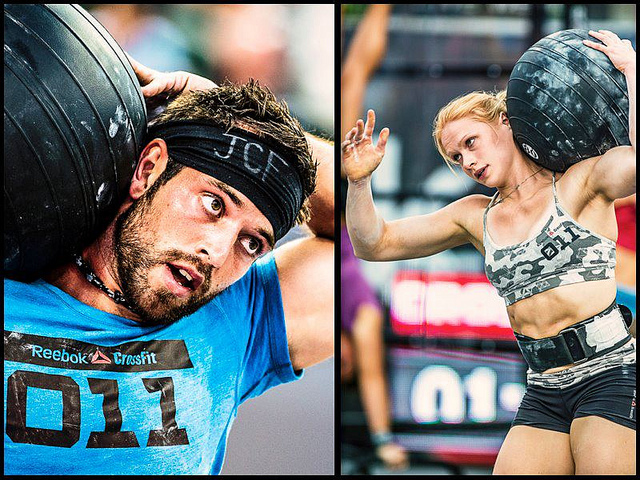 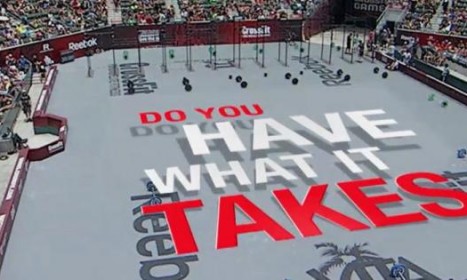 The 2012 Reebok CrossFit Games has come to an end with Rich Froning and Annie Thorisdottir taking out back to back titles!

Last years winners showed everyone why they are the fittest on earth, dominating the final ‘girls’ workouts to claim the titles.

The day saw the field reduced numerous times from 24, to 18, then 15 before the final 12 athletes took part in ‘Fran’.

In the Teams division, Hacks Pack UTE dominated the final day, just as they have all week, and are now the fittest team on earth.

Here are the final leaderboards after one of the toughest CrossFit weeks in history: 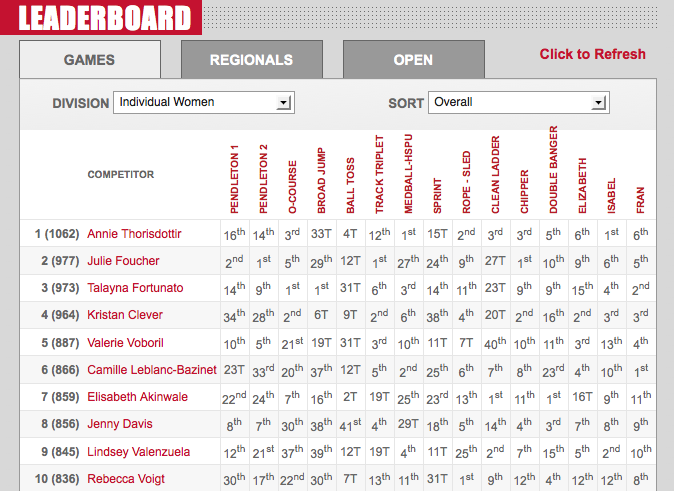 Annie Thorisdottir made history on the final day of competition, becoming the first ever athlete to win multiple Games titles. The viking warrior was 100 points ahead before the final ‘Fran’ workout and cruised through it to claim her second victory, and another $250,000 check.

If Froning was Mr. Consistent, Thorisdottir was Mrs. Consistent all weekend and her class prevailed in the end as she rarely showed any weaknesses all week.

Julie Foucher finally made the podium after two years of 5th placings, and at this stage looks the most likely to challenge her for the title next year.

Talayna Fortunato continued her fairytale run and finished 3rd overall. She overtook Clever in the final workout of the day, managing to get through nine pull-ups before the 2010 Champ, who finished 4th. 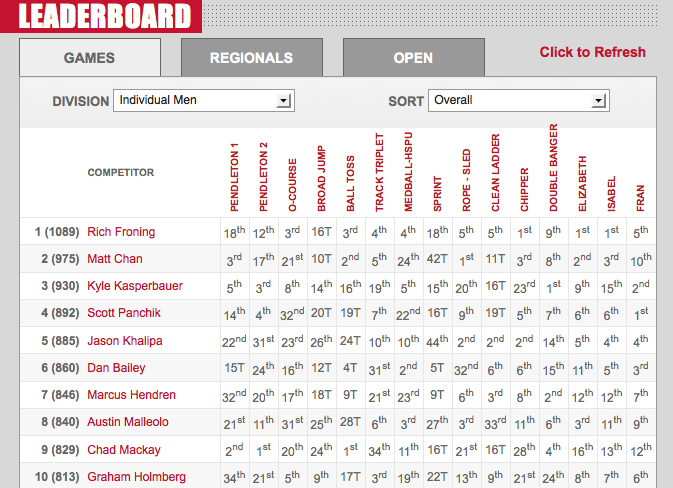 Heading into the final day of competition, Rich Froning was the man to catch, well ahead of the rest of the field. The likes of Jason Khalipa, Kyle Kasperbaeur and Matt Chan basically needed Froning to injure himself if they were to stand a chance of winning. In the end, Froning showed his class, winning two of the final three workouts to win by a massive 124 points. He is now the first male athlete in the history of the Games to win multiple titles.

Firefighter Matt Chan finished in 2nd place, after another consistent performance on the final day, while Kyle Kasperbeur rounded out the top three. The 30 year old won the Double Banger Event to start the day off, and should be very happy with his performances during the week.

2008 Champ Jason Khalipa finished off strongly again, and ended up in 5th position overall. His comeback after his horrible day at Camp Pendleton was great to see and he will no doubt be back for another shot at the title in 2013. 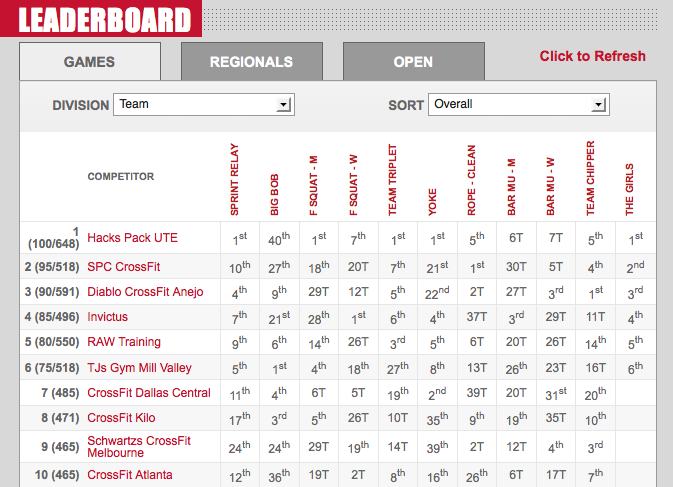 It was all about Hacks Packs UTE in the teams division, with the crew winning the final ‘Girls’ workout to finish on top of the leaderboard. CrossFit Invictus moved up to 4th overall, but couldn’t overtake SPC CrossFit and Diablo CrossFit Anejo, who rounded out the top three.