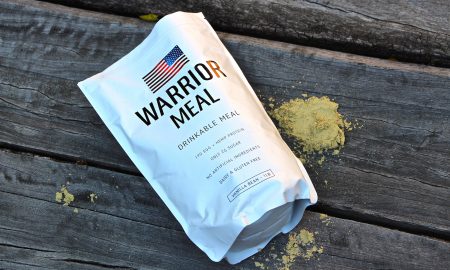 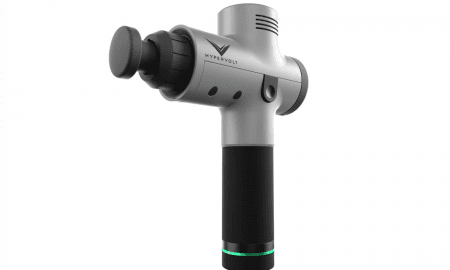 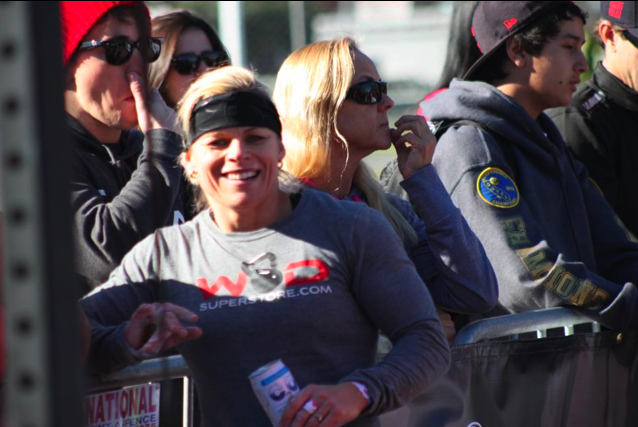 Becky Conzelman at the OC Throwdown

Tributes continue to flow for former CrossFit Games athlete Becky Conzelman, who passed away aged 47 over the weekend.

Conzelman’s family announced her passing away on her Facebook Fan Page, just a week after she suffered a brain aneurysm.

“It is with very heavy hearts we share that our beloved Becky passed away this morning, April 6th, and was welcomed by her Abba Father.”

She is also the co-founder of the CrossFit affiliate Faith RXD, a box which combines the Christian faith with fitness.

Join us in celebrating our fearless Co-Founder’s bright and passion filled life. ⁣ ⁣ Isaiah 40:31⁣⁣ “…but they who wait for the Lord shall renew their strength;⁣⁣ they shall mount up with wings like eagles;⁣⁣ they shall run and not be weary;⁣⁣ they shall walk and not faint.”⁣⁣ ⁣⁣ Celebration of Life Service⁣ Backcountry Crossfit⁣ 8990 Barrons Blvd. ⁣ Highlands Ranch, CO 80129⁣ Saturday, April 13, 2019 at 3pm⁣ ⁣ Please share one of your favorite memories of Becky to be compiled by friends for her family via the link in our bio.⁣ ⁣⁣ In lieu of flowers, or if you would like to donate in Becky’s memory, please consider supporting FAITH RXD. The link can also found in our bio.

To celebrate Conzelman’s life, several affiliates are hosting workouts this weekend raise money for Faith RXD. CrossFit Steamboat will host a workout at 9 a.m. Saturday, April 13. While Back Country CrossFit will hold one at the same time.  The workouts are open to anyone in the community and those attending are encouraged to consider making a tax deductible contribution to FAITH RXD via FAITHRXD.org/support.

Tributes continue to pour out on social media for the 47 year old. CrossFit HQ has also sent out condoleances, along with numerous athletes, coaches, and members of the community.

Becky died yesterday and she’s with Jesus. Anyone that has a best friend… can imagine how I feel. I’m still in shock, but right now I’m thanking God for her life.

The team at The Rx Review is also very fond of Conzelman. Not only have we interviewed her several times during her competitive career, but we have had the privilege of working together with her at the CrossFit Games and spending some quality time with. She really is a loving and caring person with an amazing zest for life. Becky will certainly be missed by the team at The Rx Review, and the wider CrossFit community.