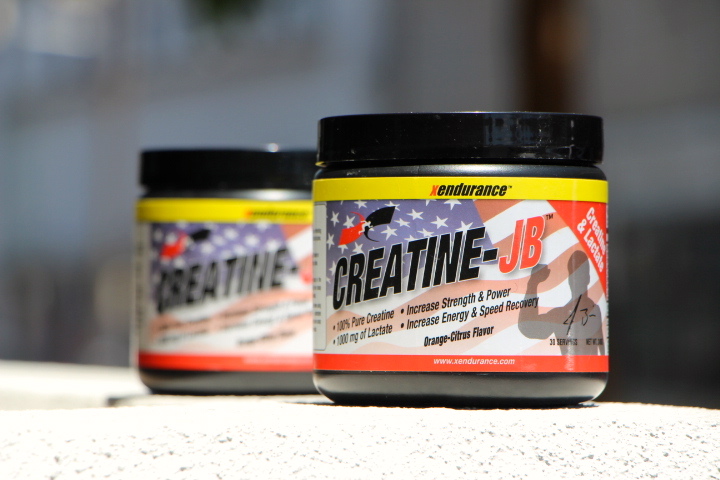 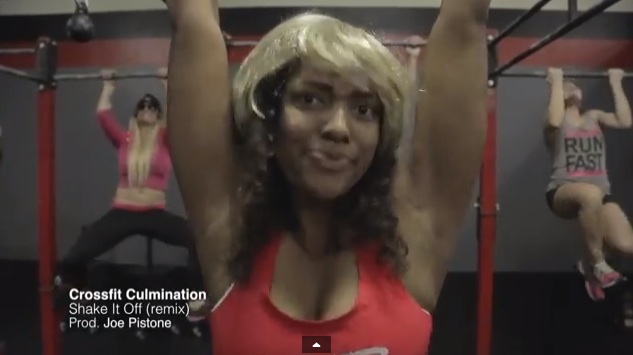 We take a moment to review the first functional fitness shoe by Topo Athletic: The Train RX. In the above video, John gives his thoughts on the shoe, including the good and bad features and weather or not he thinks it’s worth buying.

In the above video, John gives his review of the first functional fitness shoe by Topo Athletic: The Men’s Train RX, and talks about the good and bad features of the footwear.

As well as going over the main features and specifics of the shoe, John also talks about how his initial thoughts on the appearance and feel of the Men’s Train RX and how they fared in functional fitness exercises like box jumps, rope climbs, sled pushing, Olympic lifting, etc.. It should also be noted that with the ‘split-toe’ desing of the shoe, Topo Athletic have also released ‘split-toe’ socks for people to wear while wearing them (pictures of the socks are embedded below).

Check out the above videe review to find out if he thinks the shoe is worth buying or not, and how it compares to some of the other functional fitness shoes on the market including Inov-8’s, Reebok Nano’s and Vibram Five Fingers. 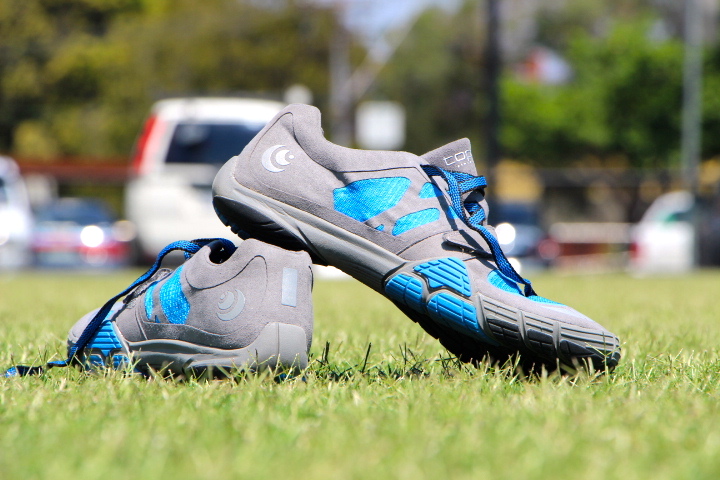 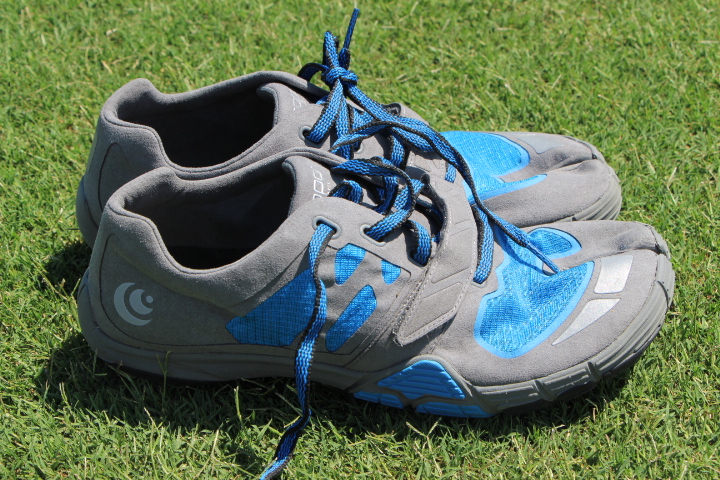 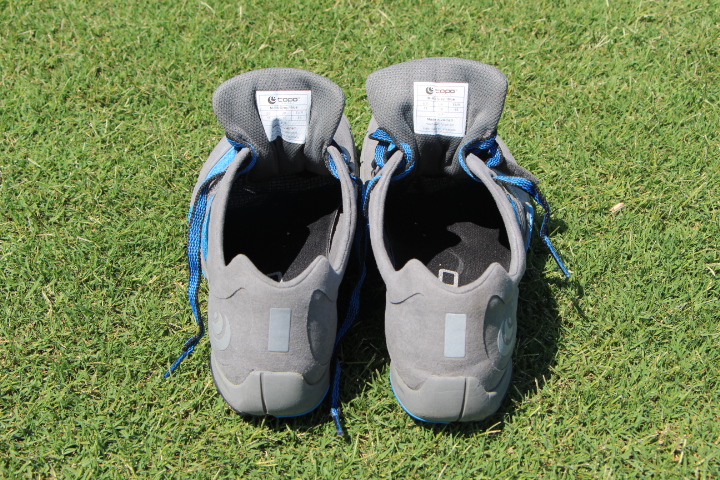 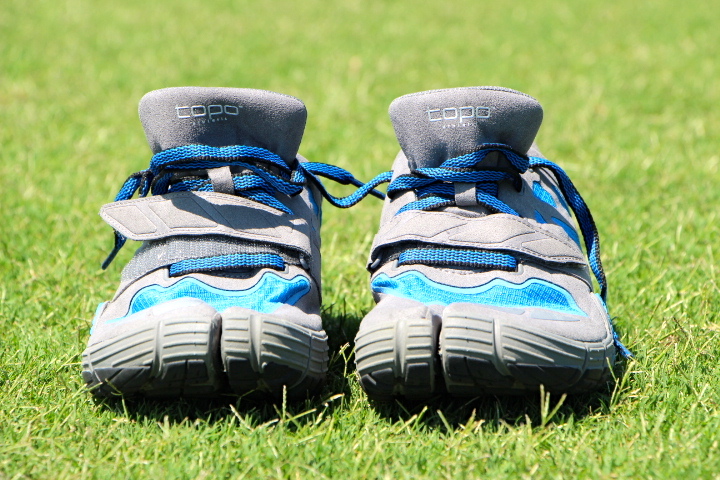 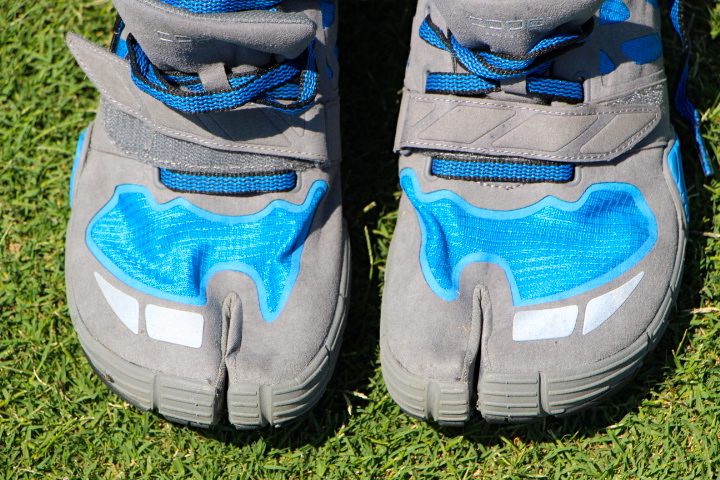 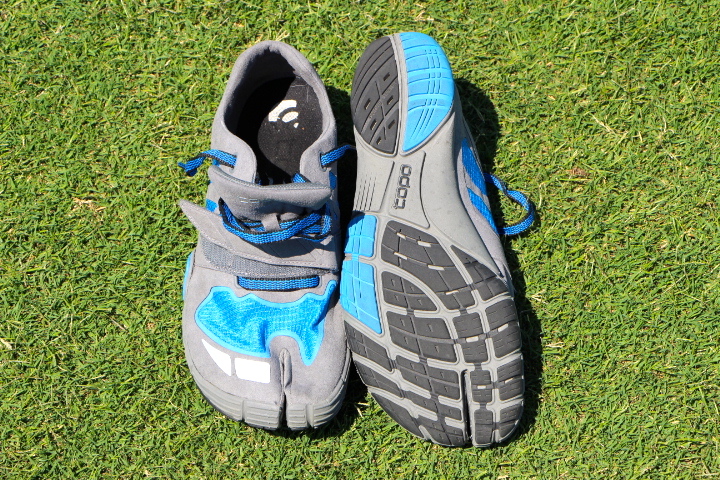 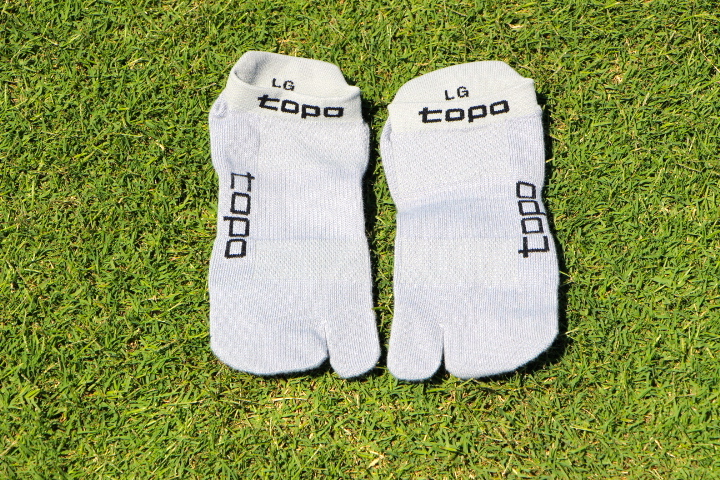 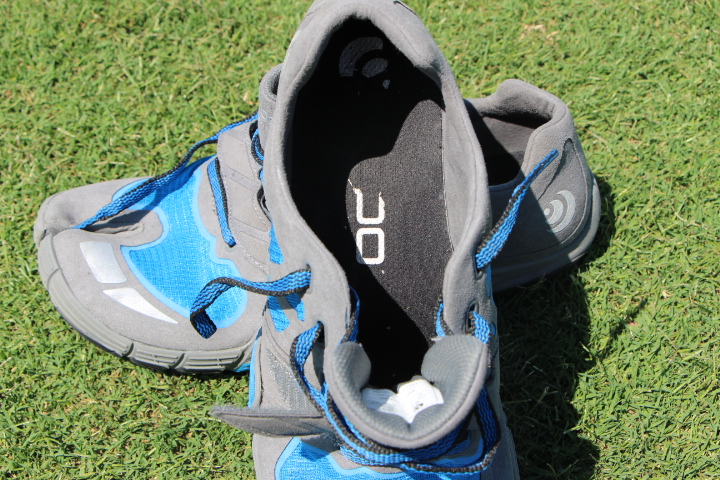