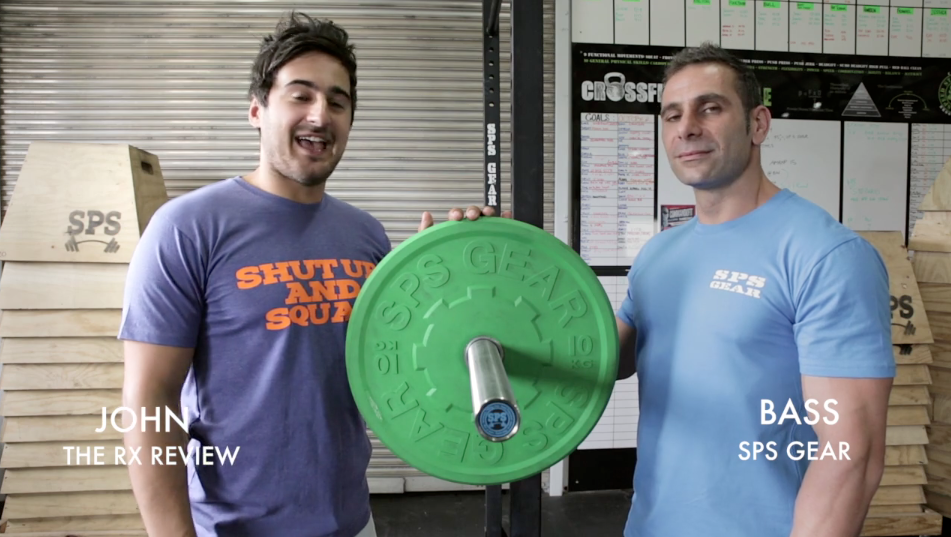 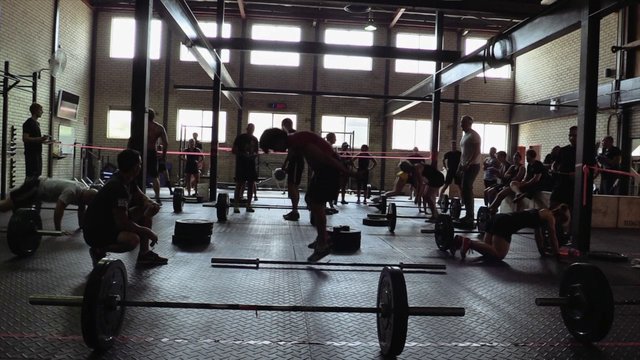 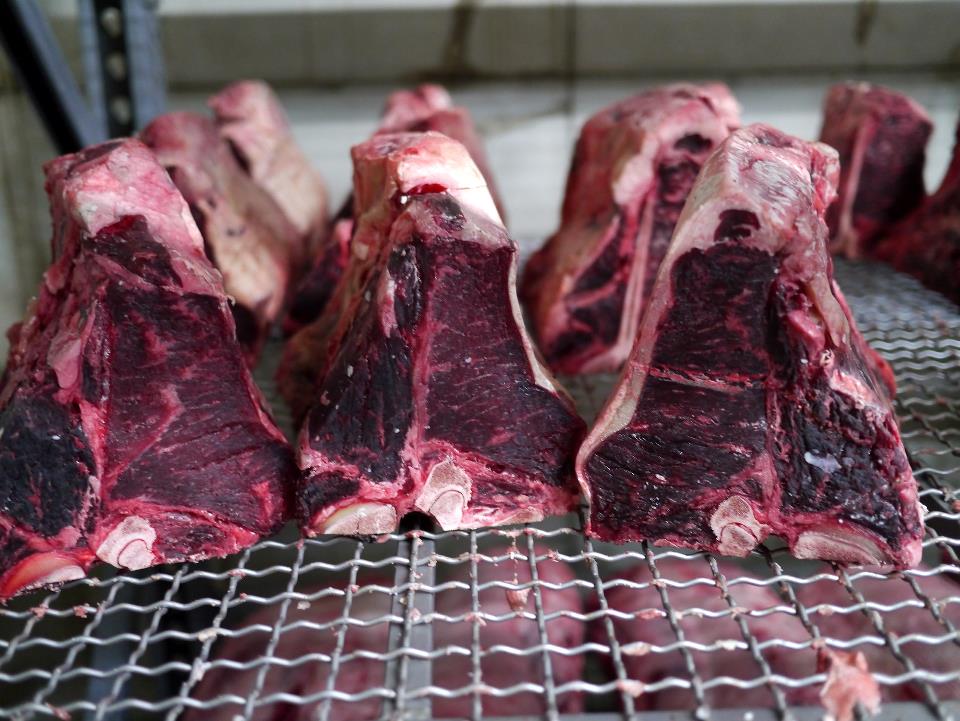 The saying goes, “You are what you eat.” And it’s as true for cows as it is for humans. To settle the great debate once and for all, while also excluding the politics of it all as much as possible, I’ve matched up beef in a grass-to-grain showdown to see which meat makes the cut. “Allez cuisine!” (or whatever it is the Iron Chef Chairman says to start the battle.)

To gnosh on grass-fed beef, get ready for some possible sticker shock. While sun, rain and grass seem to be a free gift from nature, it doesn’t equate to cheaper meat. That’s partly because grass-fed cows tend to live longer lives than most grain-fed cows, who are fattened up quickly in order to sell quickly. Longer lives mean less turnaround in the meat market and more “rent” to be paid for the land on which they live.

To be healthy. some say you should eat real food. If you’re a carnivore, that probably means your real food should also eat real food. Long before the time of processed foods that we now live in, cows only ate grass. Come back to today, and many grain-fed cows no longer eat the green stuff past a short time as calves, but instead soy and corn as it makes for quick bulky cows. While soy and corn may be real food (barring any GMOs, that is), cows don’t process this type of feed the same way as grass, which can lead to them getting sick. Instead of changing their diets, antibiotics are given, making for not-so healthy cows. Eating not-so healthy cows seems to me a recipe for a not-so healthy diet. 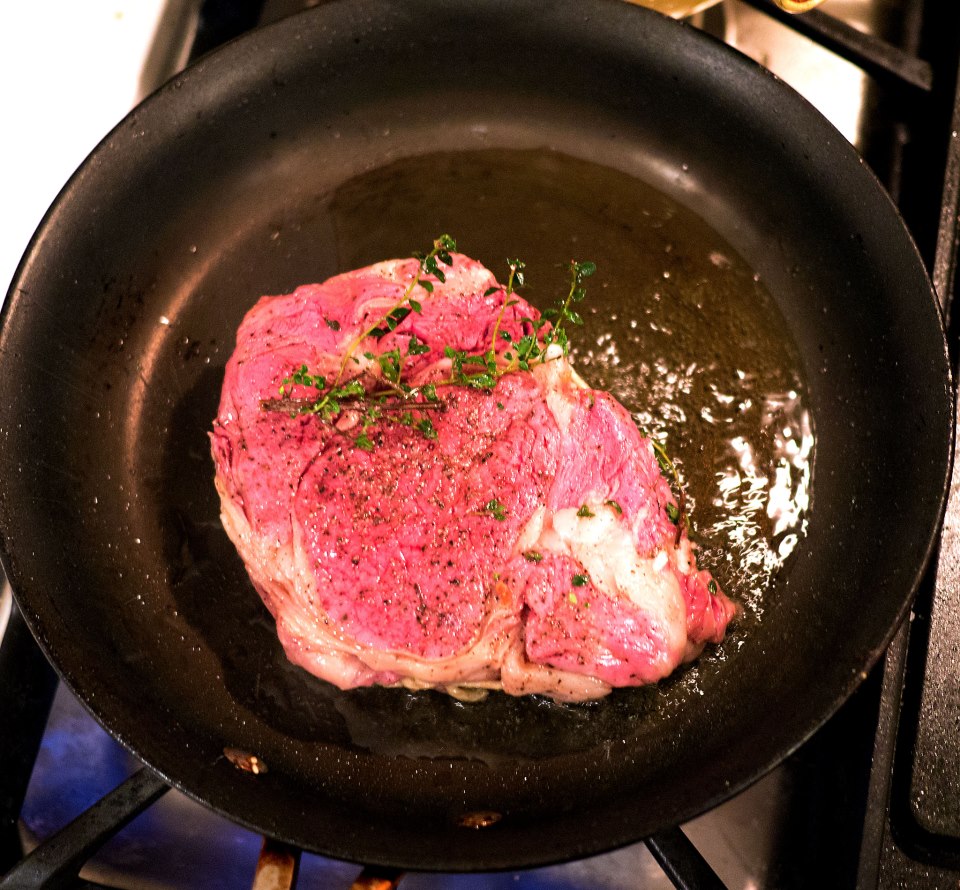 Some people think grass-fed cows taste different–and I’m assuming by how they say “different” to mean not good. However, there are a few variables that need to be considered. One: Taste is subjective. Two: All beef–grass-fed or grain-fed–is not created equal. In the same way wine varies by region, vineyard, and year, the taste of beef from one farm to the next can change as well. Three: Grass-fed beef doesn’t instantly equal top grade. You still need to know about the farming process, including the type of grass the cows are eating. There is such a thing as cheap grass (and not the kind some you may remember from college, ahem.)

This is an easy win for grain-fed beef, as just about every local supermarket across the land carries grain-fed–and lots of it! That’s not to say grass-fed isn’t available at the same places, you’re just less likely to find as many options as you do with grain-fed. For those living in places cities that promote farmer’s market and whole food eating, grain and grass varieties might feel equally available, but suffice it to say, that’s not the norm.

Note: I said I was going to try to leave politics out of this–and I swear I am. But when it comes to the environment, it’s easy to cross that line. To the more conservative readers out there, I’m not looking to pick any fights (I’m feeling doughy lately anyway, so you’d probably win). However, I am open to hearing your constructive comments on the topic–or any topic, for that matter.

Grass-fed cows tend to be raised by ranchers who focus on native grass growth and grazing techniques, which makes the land a priority. Additionally, in The Omnivore’s Dilemma, author Michael Pollan explains that grass-fed cows get the point for lighter carbon footprint, due to pesticides, fertilizers, and fossil fuels that go into raising grains. While grass-fed cows are said to create more methane (and living in Wisconsin, I can attest to the “dairy air”), scientists believe that grass-fed cows make up enough carbon to balance things out. 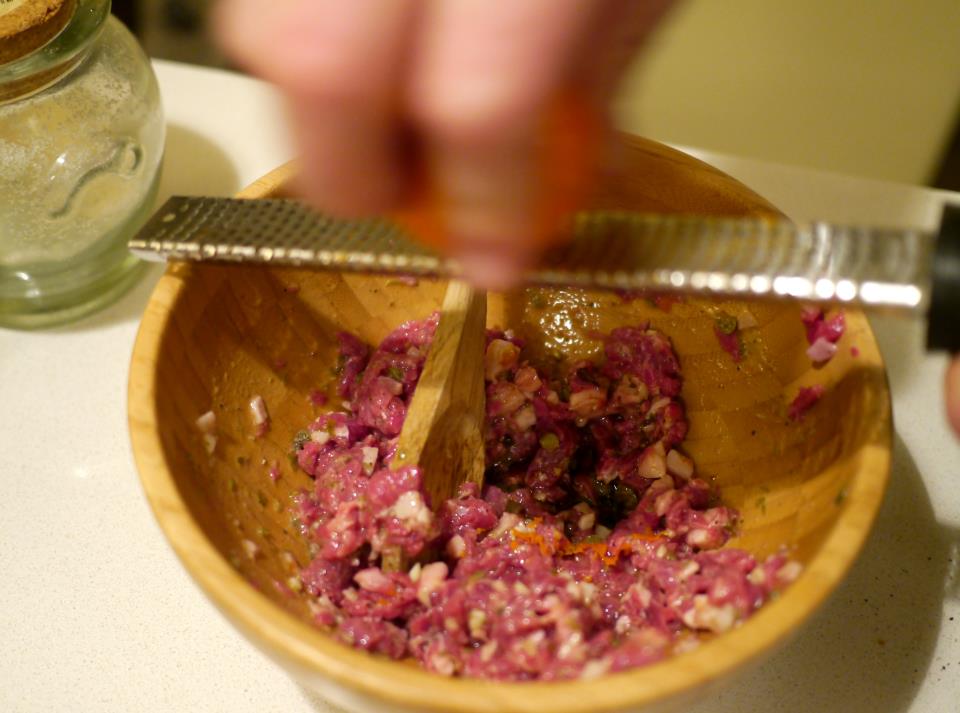 Grain-fed and grass-fed actually have a lot of nutrients in common, including B Vitamins, Iron, and Zinc. However, grass-fed inches ahead by also providing A, C, and micronutrients. For more information, I asked Greg Russo, Chief Marketing Officer of Bos Creek, a supplier of grass-fed beef specifically for CrossFit athletes, to weigh in.

“CrossFitters should eat grass-fed meat for the same reason that anyone should eat grass-fed meat: it’s better for you,” says Russo. “It’s as lean as skinless chicken and wild game like bison and elk, and it is richer in omega-3 fatty acids than grain fed steer. Omega-3 fatty acids are an essential nutrient for training muscles and can actually help to lower your LDL cholesterol levels.

The bottom line is that if you are a CrossFitter and you’re serious about training, you should be eating lots of nutrient dense animal protein. The amount of nutrients that grass-fed beef provides is not up for debate, it’s at the top of the list.”

After six rounds, grass-fed proves it is no bull! Yes, it may be more pricey and harder to source depending on where you live, but the benefits for your health and training gives incentive for cost and effort. Like anything you eat, do your research. Remember that all grass-fed beefs are not created equal, and grass-fed doesn’t necessarily mean better. Learn as much as you can about your beef and meat suppliers.