The link between Eggs and Heart disease 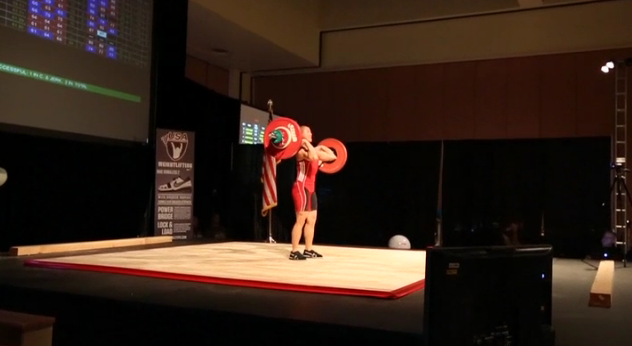 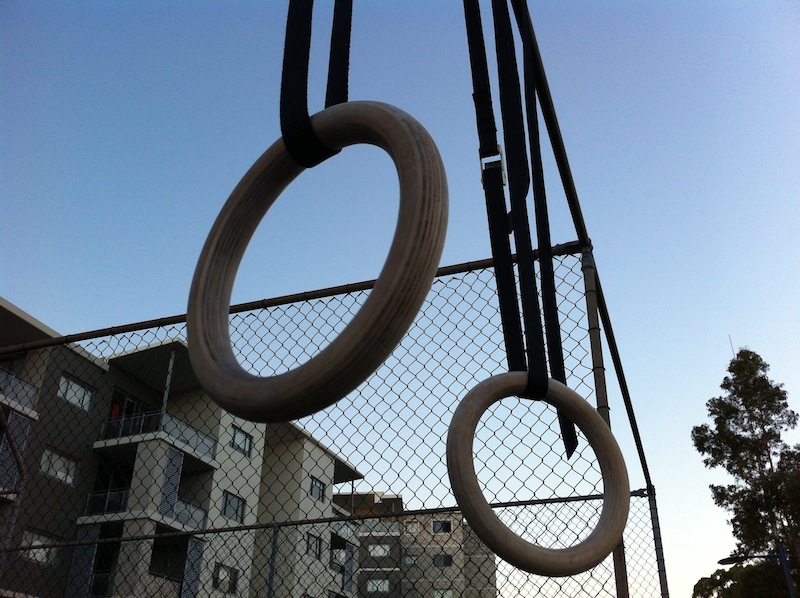 How to Improve Ring Dips 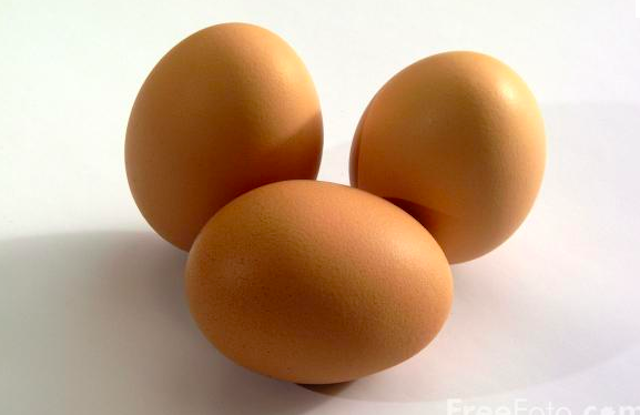 To the average paleolithic person eggs exude health and offer the human body seemingly endless benefits but there’s no hiding the fact that they’ve got a bad wrap in the media recently.

So I thought it was time to address their controversial status in a two part series. First, I’ll confront the infamous hype surrounding egg consumption and then in part two I’ll remind the Paleo population of why our breakfast saviour is so good for our mind, body and soul.

Today I bring you Part One: Decoding the link between egg consumption and heart disease.

It was only a couple of months ago we were talking eggs, smoking and their link to heart disease, something modern day cavemen and women have selectively forgotten no doubt. As painful as it may be it’s time to revisit this topic and delve into some contradictory research that our former article overlooked.

So casting the mind back to that fateful day you sat coffee in hand, getting your prescribed dose of The Rx Review. You might (regrettably) recall stumbling upon the article which likened egg consumption to be as harmful as smoking. 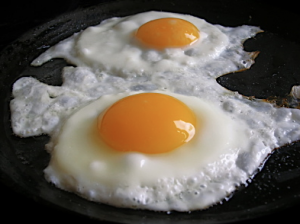 In short, the article detailed research from the Western University of Canada where Dr. David Spence found in one study that regular consumption of eggs lead to increased plaque in the arteries.

Well in direct contrast to Dr. Spence lies the Harvard School of Public Health, who found that there is no significant link between egg consumption and heart disease.

Now if that’s not enough one study established that regular consumption of eggs may just help prevent heart attacks and stroke by impeding the formation of blood clots, something I’m sure the inhalation of tobacco can’t attest to.

That study was published in The Biological and Pharmaceutical Bulletin, which concluded that proteins in egg yolk are not only powerful inhibitors of human platelet agglomeration, but also extend the time it takes for fibrinogen, the protein found in blood, to transform into fibrin.

Now we’re getting slightly technical and you may be thinking what does fibrin have to do with anything.

According to the study fibrin supports the formation of blood clots because it serves as the scaffolding upon which clusters of platelets along with red and white blood cells are accumulated.

It is the proteins found in egg yolk that actually inhibit the formation of blood clots and they do this in a dose-dependent way. Quite simply, the more you consume egg yolks the more clot preventing action will occur in your body.

Now that was very scientific (especially for me) so I will give you some time to digest the above before I throw in some more incentives of consuming the naturally protein rich snack. So stay tuned for part two, where I will outline some of the great egg benefits for the human body.