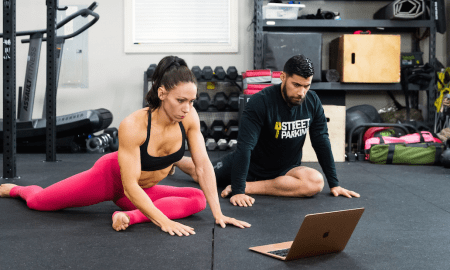 5 Tips For Finding The Best Online Fitness and Nutrition Coach 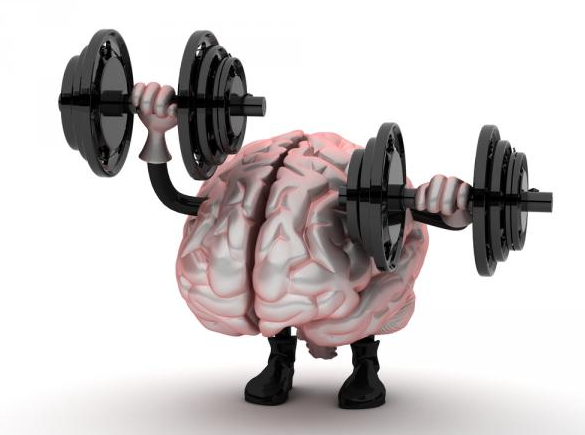 How Sports Affect Your Brain Activity 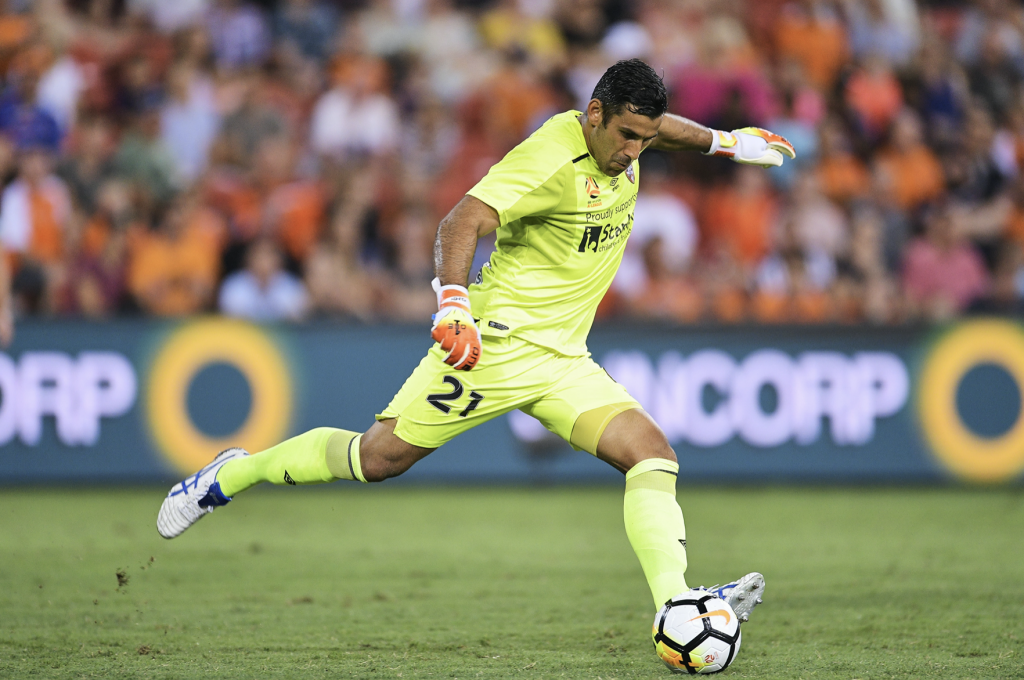 With the Euro Cup currently taking place, it’s a good time for us to analyse the physique and training regime for football players across the world.

Football/soccer players need many attributes to allow them to perform at a high level across the world. Not only do the need speed and agility, but they also need strength and muscle endurance. The faster and more explosive players are at running will allow them to get to contests faster. While have the strength to out body and position themselves is also essential.

This is where fitness regimes like CrossFit come into the equation. How can CrossFit and functional fitness training allow athletes to increase speed and agility while also increased muscle strength and mass. Together with rowdie.co.uk we looked at the training a standard football player and how CrossFit can help. Let’s have a look in more detail.

Weight training for the standard football player is crucial and many analysts believe it has changed the game for the better. With the rise in popularity of functional fitness there is more and more of talk about CrossFit and whether football players should involve it in their training regime. When CrossFit is performed with the correct technique, and under the guidance of good coaching, there is no doubt it can have enormous benefits to sports people like footballers. 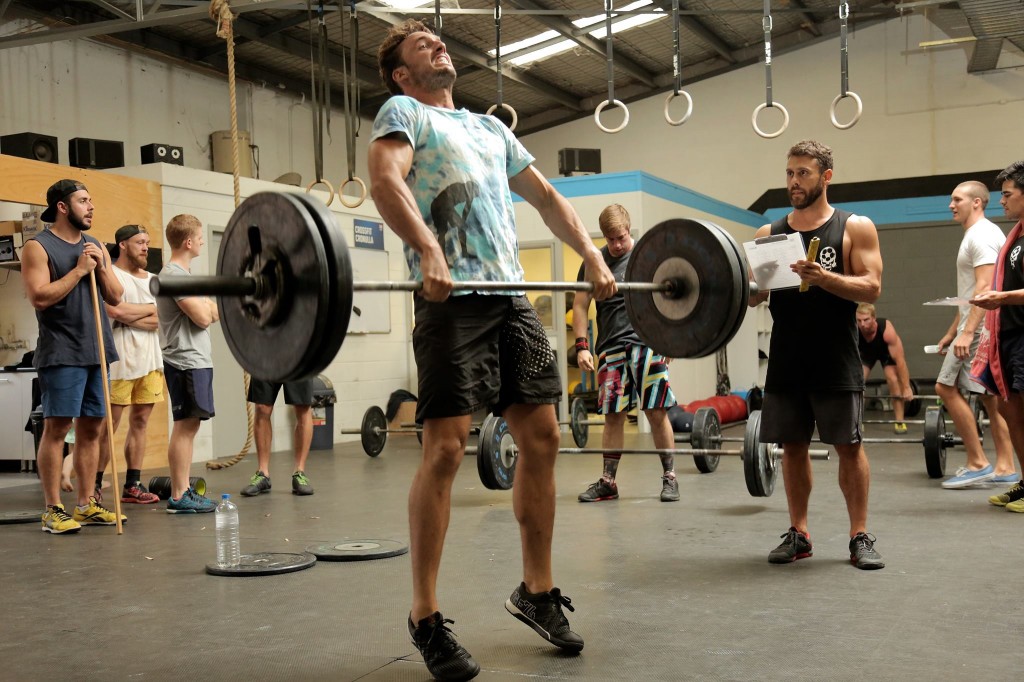 How it can help

While CrossFit might not the optimal choice when looking to maximize athleticism for football players, it can certainly compliment current regimes and schedules. The high intensity nature of CrossFit is the perfect platform for athletes in “stop start” and “explosive burst” sports like football/soccer. Skills like Olympic Weightlifting also improves muscle mass and fast twitch muscle fibres which would help increase speed and sprint ability. It would also improve overall strength allowing players to be faster and stronger.

Gymnastic skills, which are taught through CrossFit, are also very beneficial. These skills often give players more confidence while in the air and off-balance, and work to complement a football players skill even more

In summary, CrossFit and functional fitness training can have huge benefits for sports athletes, and in particular the modern football/soccer player. There is no doubt gymnastics, Olympic Weightlifting and high intensity training can compliment exisiting fitness regimes to allow players to be fitter and stronger. Ideally this improvement will translate to a better performance on the field!