What Would You Look Like If You Had A Drug Or Alcohol Addiction? 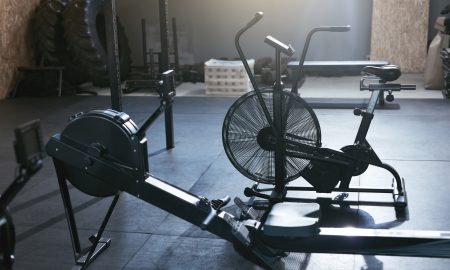 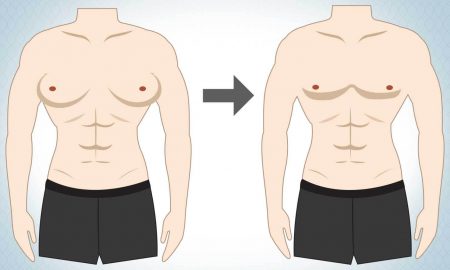 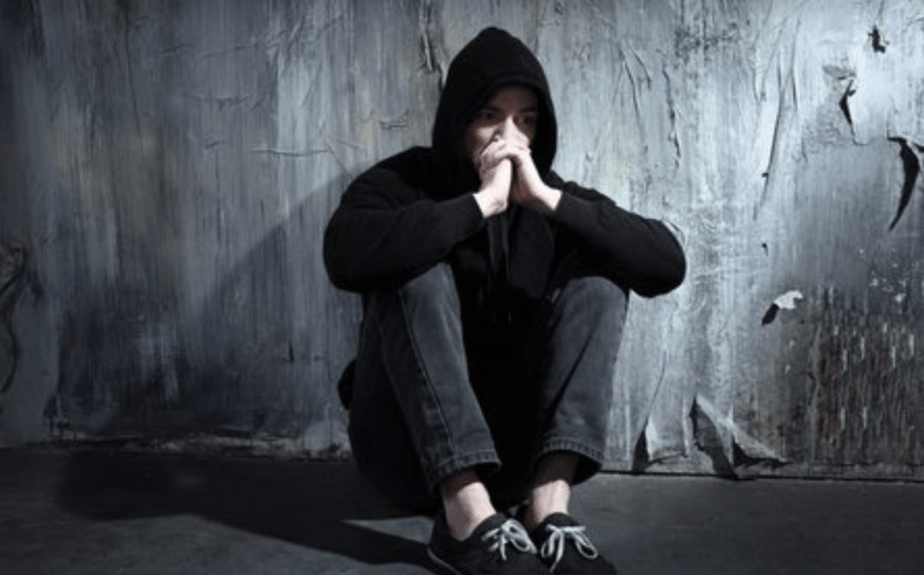 Being substance-dependent or an alcoholic could be unhealthy to a person’s lifestyle and well-being. Unfortunately, similar cases are still evident within our society, and many rehab facilities find it difficult to tend to everyone in need.

By visiting the Primrose Lodge Alcohol Rehab website, you would have the chance to look up their offered services to individuals suffering from the same issue. But the question is, how could you even identify if a person is guilty of being an alcohol or drug user?

Unlike substance dependency, alcoholism is much more complicated to notice because drinking alcohol is often associated with our everyday activities, like when celebrating special occasions or when meeting with friends.

But there are always differences between having a high tolerance with alcohol and being addicted to it, such as:

When an individual has formed an addiction to something, there’s a tendency that they would lose control in their limits in consuming them. So if you’ve noticed that someone started to be a heavy drinker, that could be a subtle sign that they’re struggling to cut back on alcohol.

It’s typical for people to set limitations on themselves, especially when it comes to alcohol. Some would even opt to only drink on weekends, yet when they’ve become addicted to drinking, you might notice that they would always have a beer on their hand.

Of course, increasing the volume of consumed alcohol in one drinking session should raise suspicion, too. In general, alcoholics wouldn’t be able to notice that they’ve been drinking more than they should. If they mentioned drinking one glass, they would likely end up drinking five or more than necessary.

In fact, when you confront a suspect alcoholic regarding this subject, the typical reaction they express is denial. If you’re lucky enough, that person might even admit the problem, where you could decide how you could help them out.

Someone suffering from alcoholism would often neglect other things in their life. Whether it be their relationship with others or their responsibilities at work.

Several studies revealed that extreme alcohol consumption could lead to severe memory loss and impulsive reactions. Making someone careless in their actions. So it’s no doubt that alcoholics tend to overlook when they’re intoxicated.

Moreover, they spend too much time drinking alcohol that they don’t have the availability to bond with their friends or family. Soon enough, alcoholics would find themselves losing family members or friends due to forgetting or avoiding essential duties that they once promised to fulfill.

Substance dependents are vulnerable to specific problems in terms of hygiene, the most common being dental or oral care.

For instance, continuously using meth leads to severe gum problems and makes their saliva more acidic, which could cause bad breath and wear away enamel. Hence, you would notice that meth users usually have cracks on their teeth.

Moreover, meth is considered a stimulant, so it’s not new if the substance users grind their teeth when stressed out and often crave sugary foods and drinks. Studies disclosed that cavities, untreated tooth decay, and six or more teeth missing are familiar among meth users.

Excessive use of drugs brings different reactions to people, which could either cause hyperactivity and insomnia. Generally, users struggle with the latter, making them more susceptible to drowsiness or long periods of sleep during the day.

Research suggests this is due to the chemical changes that drugs present to the brain. Altering its natural rhythm to disturb sleep.

Thus, you might notice that someone who’s potentially abusing drugs has dark bags under their eyes as they typically don’t get enough rest at night.

Take the next step

If you suspect that someone is under the influence of drugs, it would be best if you’ll refer them to clinics or medical professionals so that they could receive the appropriate treatment as soon as possible.