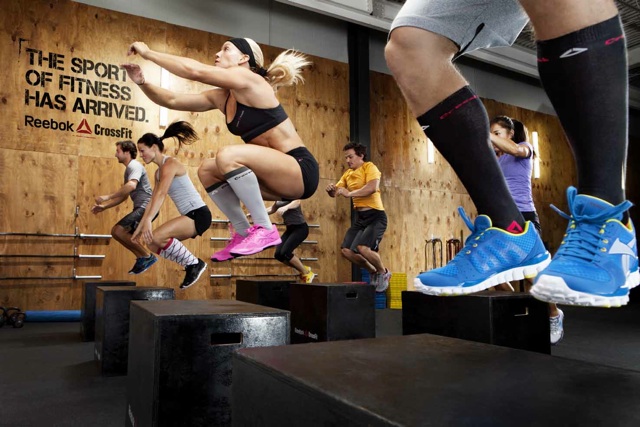 How to Improve Box Jumps 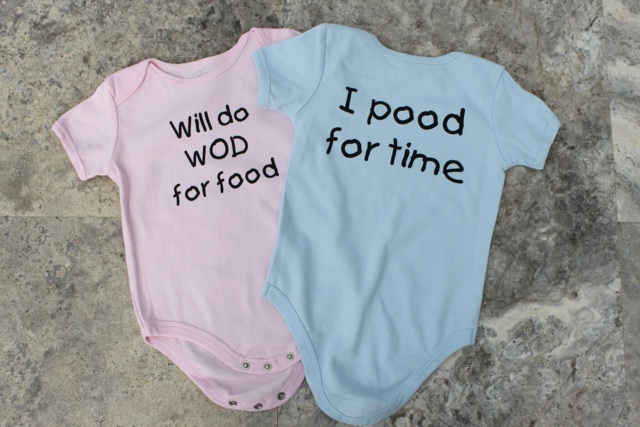 For those of you who love CrossFit and documentaries, then you might want to put October 5, 2012 in your diary. That’s when the CrossFit doco ‘Northern Spirit‘ premieres across the globe.

Northern Spirit is a film about Scandinavian CrossFitters, and is aimed at giving us a detailed insight into what the sport is like in the region.

Since Every Second Counts was released back in 2008, we haven’t seen too many decent CrossFit documentaries, but this one seems quite interesting.

In the past few years we have seen CrossFit grow exponentially in Scandinavia. Not only does the region boat two CrossFit Games champions (Annie Thorisdottir: Iceland, Mikko Salo: Finland), but it has also seen an emergence of new, talented athletes who were on show at this years 2012 Games.

Northern Spirit is based on the lead up to Scandinavia’s largest CrossFit Event Fit As Fu*k 2012, which took place September 22.

The doco features a number of interviews with leading CrossFit identities in the region, including Thorisdottir, Frederik Aegidius, Sarah Lindadatter, Troelsen Krarup, Ditte Jacobsen and Henrik Affe, the founder of the first CrossFit affiliate in Denmark, Butchers Lab.

Former school buddies Kristoffer Kjær and Nicholas Rønnow are the brains behind Northern Spirit and have been working on the project together since this years Regionals.

Here’s some of the teaser trailers that have been released so far: