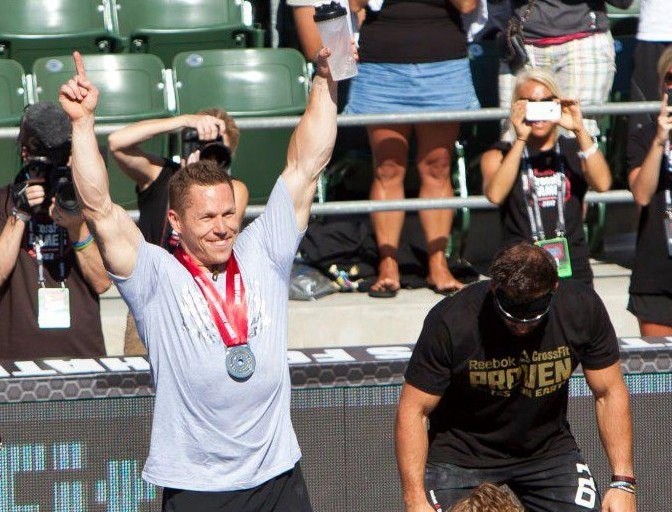 Interview: MATT CHAN – ONE OF THE CROSSFIT ORIGINALS 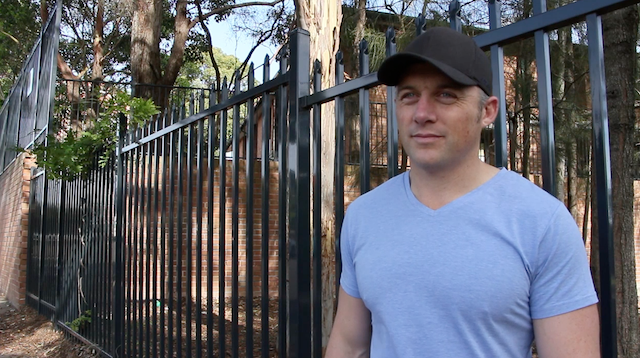 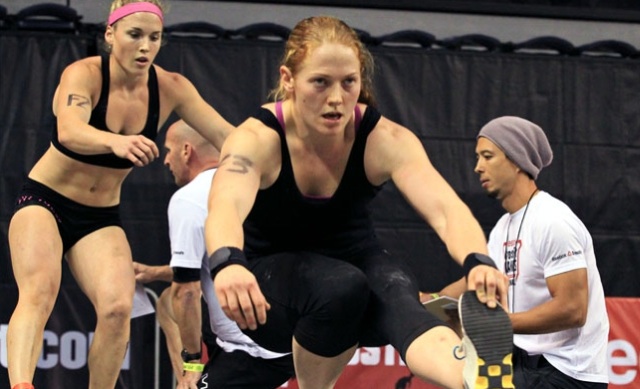 Not only is the fiery red-haired Kiwi a full time CrossFitter, but she also runs a CrossFit affiliate, and coaches a number of athletes everyday.

On top of all that, she is also a full time sheep farmer!

Hailing out of a remote New Zealand town called Riverton on the southern coast of the South Island, Ruth Anderson Horrell runs her own sheep farming business with her husband.

Every morning she makes the two hour round trip to her CrossFit box to get in her daily training, before returning home to chase sheep and feed her ewes.

Remarkably, despite her busy lifestyle, Anderson Horrell has maintained her status as one one of the worlds best female CrossFitters, and has her sights set on another return to the Home Depot Center in 2013.

The Rx Review caught up with Ruth recently to talk about life as a sheep farmer, her thoughts on this year’s Games, and growth of CrossFit in New Zealand.

Now Ruth, lets go straight to your performance at the 2012 CrossFit Games where you finished 17th. Were you happy with your result?

I was stoked how I did! 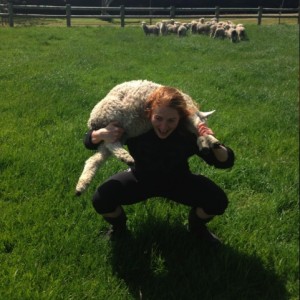 Ruth at Her Farm in NZ (image courtesy of crossfit.com)

Overall I had a goal of being in the top ten, but once I was there and I saw the caliber of the athletes I knew that would be tough. I was pretty stoked with how I went in most of my events, and to see the 16 girls that were ahead of me at the end, I was like, “shit, they are pretty good!”.

Now you were the sole New Zealand competitor at the Games this year in the Open. Did you get a lot of media attention back home?

No not a lot. I had a TV interview at the weightlifting nationals earlier this year and that was interesting, I had never done anything like that before. And I think they did cover it in the news when I was away, but other than that, not really.

It is such a minority sport over here and most people don’t have any idea what I do. Everyone is just rugby, rugby, rugby. But I mean, it doesn’t worry me, it actually doesn’t bother me at all.

How did you find the competition compared to 2011, where you finished in 31st place?

Yeah the competition has improved heaps and the girls are just getting better and better. So like I said, I was just stoked to do as well as I did.

Now apart from CrossFit, you have a fairly interesting profession. What exactly do you do for a living?

Yeah I’m a sheep farmer with my husband. We have about 2,500 sheep, and I also run a CrossFit box, CrossFit Invercargill.

So in the mornings I’m doing my own training and coaching other people, and then I try to spend the rest of the days working at home on the farm.

So would you say sheep farming is a full time job?

Yes it is definitely a full time commitment. Because my husband and I are trying to fit in my training around the farm work, it basically means that our weekends are generally a pretty busy time for us. I mean we could probably work it that we both have time off on the weekends if we weren’t trying to run other jobs at the same time. 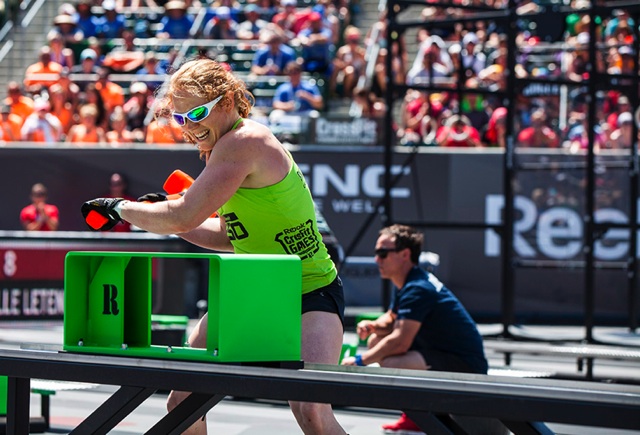 Ruth During the Double Banger Workout at the 2012 Games (Image courtesy of CrossFit.com)

How do you manage to get it all done? Farming and CrossFit?

I just start the day with a goal, and I get it done. That’s kind of how it rolls. I guess everything is toward an ultimate goal and that’s what’s driving you. I have a list for the day, I have my workouts for the day, and I have a goal and it’s gotta be done.

If you had to choose between CrossFit and sheep farming, what would you choose?

I would hope I’d never have to choose!

What happens with your farm and gym when you’re overseas competing and training?

I co own the gym with Maria Mackay and she pretty much gets down and does all the coaching when I’m away. It dumps a lot of pressure on her with no sleeps-ins and that. Here at home my husband just works his butt off while I’m away. So that’s pretty much how it works, other people are making sacrifices for my dreams I guess (laughs).

So did you miss the farm a bit when you were at the Games this year? 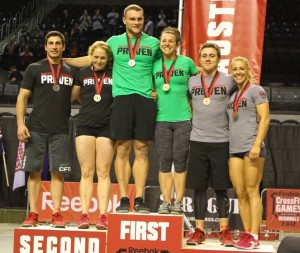 Yeah, I had been away for something like 8 weeks between competing and going over to LA, so it was really good to get grounded again and get back to my routine again.

And how is your CrossFit box going? Have you found the sport developing in New Zealand?

Yeah the gym is slowly progressing. I feel like people still don’t know about it (CrossFit) that much where we live, so we are just keen to get the sport out there as a whole.

We’re just trying to make people understand what CrossFit is, because the only real exposure they get is the little bit they see on ESPN.

Me trying to explain what I do to other people just sounds too difficult to them. So our goal is to bring CrossFit back to what it is for a beginner person, and so far it’s going alright, we are just slowly, slowly building.

Finally, as a competitor, how does sheep farming help with CrossFit?

Well I guess there is a lot of varied functional movements in sheep farming. When I first started CrossFit I had a quite a reasonable level of strength. I think I had 120kg deadlift because of all the work I had been doing.