Are Energy Drinks Suitable for Athletes 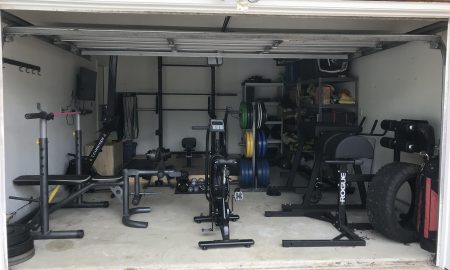 Exercise Equipment You Need to Get You Through the Pandemic 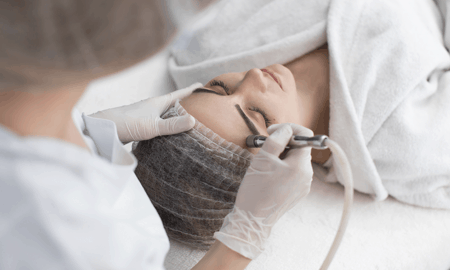 What is the Difference Between a Medical Esthetician and an Esthetician?

The energy drink industry is a raging market, estimated to reach a value of $18.3 billion in 2021. The energy shot market is comparatively suffering, but for energy drinks like Monster, Red Bull, Nos, Bang, and others, the market is extremely competitive, which constantly drives marketing innovation.

However, because energy drinks are often found immediately next to the sports drinks (Gatorade, etc.) in supermarket aisles, as well as energy drink companies sponsoring numerous athletes and organizations, many wonder whether energy drinks are suitable for athletes. And that’s the question we’ll be answering today.

The ingredients in energy drinks

No two energy drinks contain exactly the same ingredients. The market has seen a lot of “innovation” over the years, and by “innovation” I actually mean slapping trendy buzzword ingredients on the labels. Energy drink cans proudly declare they contain piles of guarana, or taurine, or ginseng, green tea extracts, energy supplements, ad nauseam.

But in truth, while energy drinks often do contain those ingredients, the main ingredient is often caffeine and sugar. In really, really high amounts. Now, the burst of energy from caffeine and sugar might be good for focus, like a homework study session. And in that case, you’d want to research energy drinks for focus. But for athletic performance? That’s a different story.

Other brands like Spike Energy Drink contain a whopping 350mg of caffeine per can, and carry a warning label to “never exceed more than one can daily”.

For comparison, your average cup of homebrewed coffee contains around 95mg of caffeine.

But it’s not really caffeine that’s the major issue. Medical experts say around 400mg of caffeine per day is quite safe for most adults, and some people (like myself) probably drink around 8 cups (black, no sugar) of coffee per day.

The main concern with energy drinks on top of the high levels of caffeine is the sugars and additives. They’re basically ultra-caffeinated soft-drinks, so you’re basically drinking a bottle of Coke, with all the sugars and carbs, with a giant scoop of pure caffeine thrown in for good measure.

The effect of energy drinks on athletes

So with all that nutritional value information out of the way, do energy drinks have a positive effect on athletes? The answer is simultaneously “yes” and “no”, depending on the athletic activity, and leans more towards “no”.

Look at it this way. A huge caffeine dump into your system is obviously going to make you feel like Hercules for a little bit. And for an athlete who engages in very short duration athletic activities, like a sprint, or a quick bicycle race, then yes, chugging 300mg of caffeinated beverage may have a performance benefit.

But for an endurance-based competition, absolutely not. Out of the question, it’s ridiculous to even think so. A UFC fighter, or an NBA basketball player, need to avoid fatigue, but they also need to stay hydrated.

Again, it’s not necessarily the caffeine that’s the problem. Athletes are known to take caffeine pills and other stimulants before workouts to improve endurance. The problem as mentioned earlier is all the sugar, carbs, high-fructose syrups, and other additives in most energy drinks.

High sugar content easily leads to dehydration, so while the caffeine in energy drinks may be beneficial to an athlete, the nuclear bomb of sugar isn’t. And as a post-workout drink? Out of the question.

Yes, many athletes are sponsored by companies like Monster and Red Bull. Many UFC athletes for example will hold up a can of Monster after a fight. They may even appear to take a sip from it.

However in most cases, it is entirely for sponsorship purposes, and those cans of Monster are either empty, or full of water. Monster literally makes “Monster Tour Water”, not sold in stores, which is simply water in a Monster can, and used for promotional purposes.

However, I’m painting the entire energy drink industry using Monster as an example. So it’s up to you to do your diligent research and consider “sugar free” or “natural ingredient” energy drink brands.