Modafinil, Caffeine and Other Stimulants 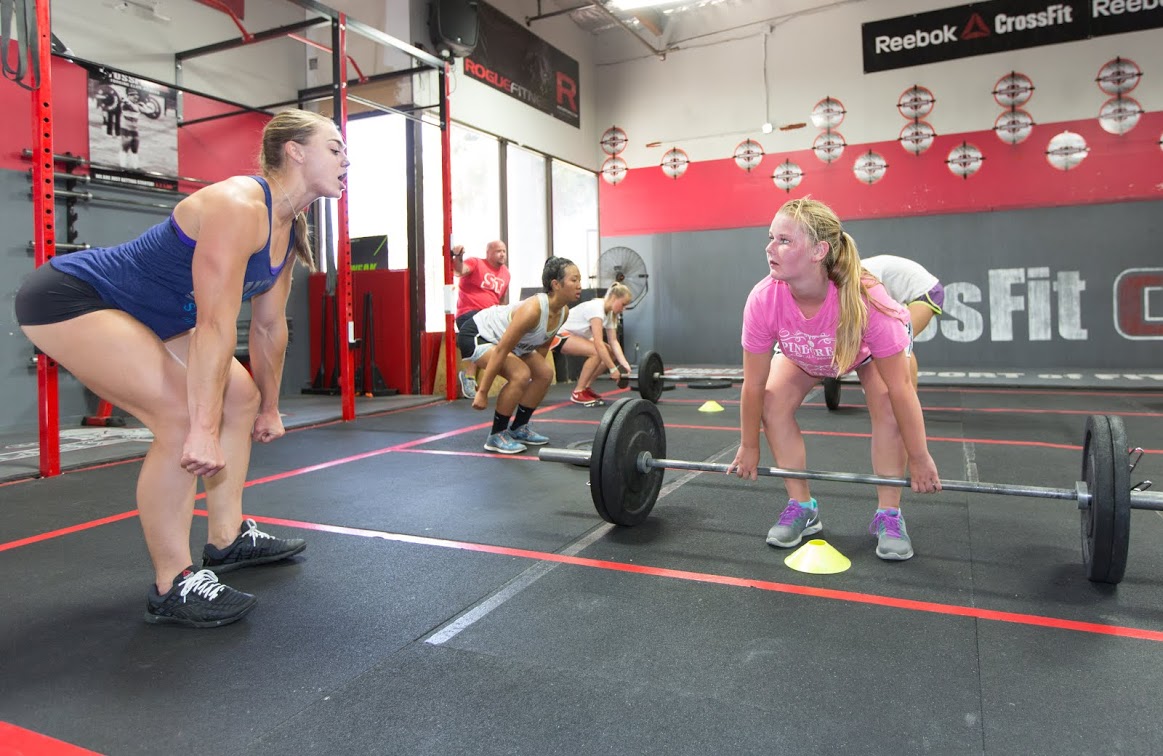 Careers In The Health & Wellness Industry To Consider 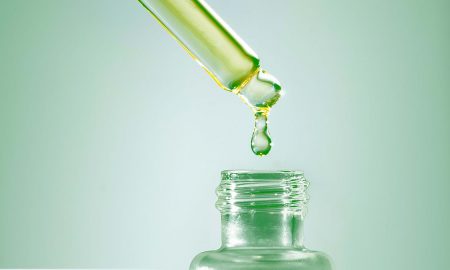 How to Find the Ideal CBD Dose for CrossFitters 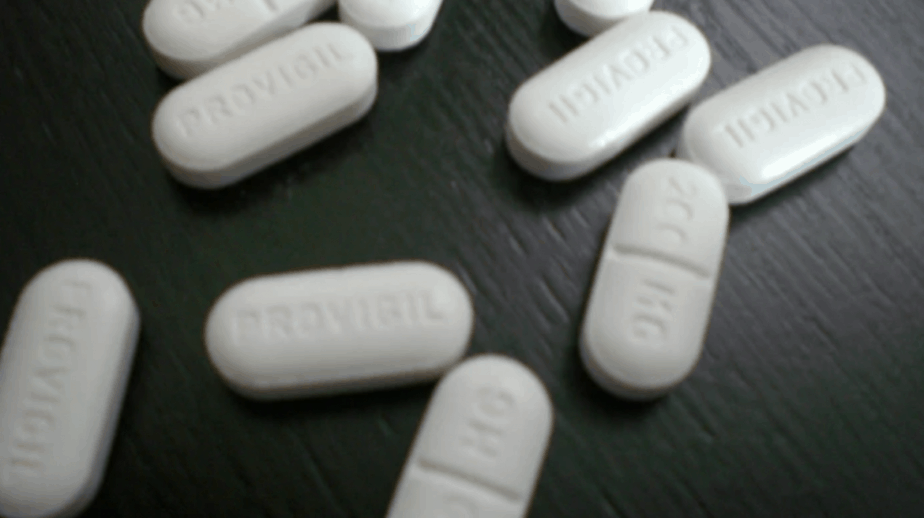 How does the effect of modafinil differ when it is taken with caffeine? Are there any benefits or dangers associated with each of the substances on their own? How can users get the most out of combining modafinil with coffee?

Modafinil is a performance-enhancing so-called smart drug that is also called a nootropic.

What it does is enhance cognitive function. There are a few reasons why modafinil is considered to be in its own class. These include:

Every day, there are billions of people worldwide who rely on a caffeine wake-up booster. It’s a natural stimulant that is among the most commonly used ingredients in the world.

Countless studies report it has numerous health benefits. Commonly present in coffee, tea and cacao it stimulates the brain and the central nervous system, helping us stay alert and holding back the arrival of tiredness.

Caffeine is rapidly absorbed into the bloodstream when drunk. It then travels to the liver where it is broken down into various compounds that have an effect on the functions of other organs including the brain.

The way it works is by hindering the effects of adenosine, a neurotransmitter that is responsible for us feeling tired.

Adenosine levels tend to build during the day, but caffeine helps you keep awake by blocking their effects. It also increases blood adrenaline levels and brain activity of neurotransmitters dopamine and norepinephrine.

This combo also stimulates our brain promoting our arousal, alertness and focus. Caffeine is considered a psychoactive drug that exerts its effects quickly.

One cup of coffee, for instance, can take just 20 minutes to reach our bloodstream and around an hour to have its full effect.

Caffeine is also able to enhance metabolism and encourage weight loss because it stimulates the central nervous system. It’s estimated that consumption of 300 mg of caffeine each day encourages the burning of an extra 79 calories.

It has been demonstrated that Modafinil also increases resistance to fatigue and improves mood. Indeed in healthy adults, this drug not only enhances fatigue levels but also creates motivation, improves reaction time and supports vigilance.

University of Cambridge researchers found that Modafinil is effective in reducing bad decision making. It can even enhance brain function in doctors suffering from lack of sleep.

Because Modafinil is not considered addictive there are concerns that there may be a risk that it is abused, with people using it to keep them up but if they go for too long they would probably fall ill.

One extremely rare condition that affects about five out of one million people is known as SJS or Stevens-Johnson Syndrome. Sufferers have the capacity to develop dangerous life-threatening rashes. The condition is most commonly triggered by taking antibiotics, though it can also come about with analgesics, medications for coughs and colds, NSAIDs, antigout drugs and psycholeptics. SJS can be triggered by using cocaine, phenytoin, or Modafinil.

Most modafinil users use the substance for cognition-enhancing – notably, its ability to enhance concentration and boost motivation, which has a beneficial knock-on effect when it comes to productivity. There have been reports based on numerous clinical studies that have led to modafinil taking on the label of being an original nootropic agent.

Journals of the standing of Live Science, Quartz, and Scientific American along with newspapers like The Guardian have carried articles on what they call the  World’s First Safe ‘Smart Drug.

These are based on the findings that modafinil’s benefits include promoting alertness by stimulating the brain’s wakefulness centres and enhancing both foci along with mental acuity.

Modafinil has been found to increase processing speeds, in so far as users have reported feelings of time moving more slowly when they take modafinil and the fact they feel they accomplish a lot more.

Among other reported effects are:

With all these brain-boosting benefits, there are some reported side effects too.

They are considered on the mild side, and don’t occur in the majority of users, and tend to be listed just as a precaution because the benefits are seen to outweigh the side effects. Typically the effects include:

This final side effect in the list is worth exploring when a user is a drinker of tea and/or coffee. It’s possible to obtain the most benefit out of both caffeine and modafinil without enduring any nasty negative effects.

The downside that coffee enthusiasts complain of frequently is that when they add modafinil to their morning coffee routine, it enhances their productivity during the whole day, but it can also lead to them suffering headaches and becoming sluggish by the afternoon.

Some even report severe negative effects including high blood pressure and increased heart rates when they combine both modafinil and caffeine.

People who suffer these severe negative side effects are advised to seek medical help by in the first instance consulting their doctor and even consider stopping the use of one if not both caffeine and modafinil.

Yet, if all users have had to put up with are some minor headaches, little indigestion, or energy ‘crashes’, they can learn how to remove these effects so they can enjoy their modafinil-caffeine combo to the full.

To Get The Most out of Combining Modafinil and Caffeine

There are three simple rules that aficionados recommend to enhance the experience of combining modafinil and caffeine. They are:

Only drink one cup of coffee. One cup of coffee contains about 320 milligrams of caffeine. Any more than this, and you will be at a higher risk of headaches, dehydration, and in some cases, diarrhoea.

Stay hydrated! Most doctors recommend about 1.5 litres of water per day. If you are taking modafinil, you should definitely be drinking at least this much water if not twice this amount. Your actual daily water intake should be closer to 3 litres per day.

‘Bulletproofing’ your coffee was a huge fad about two to three years ago, but coffee drinkers no longer talk about it much these days. Bulletproofing refers to the addition of healthy, soluble fats to your coffee (or tea).

This can be accomplished in the following way:

To top it all off, the addition of modafinil to the morning routine will only enhance the cognitive effects, which will guarantee the clearest, most productive mental state that’s possible.