Understanding The Science Behind Prostate Supplements 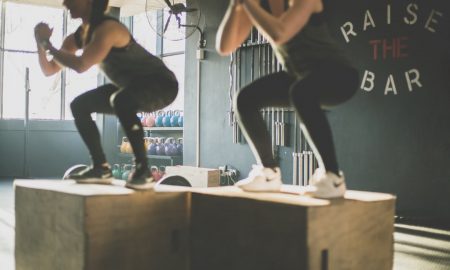 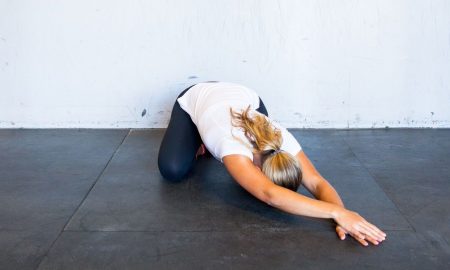 Stretching For Sleeplessness: 7 Exercises for a Better Night’s Sleep 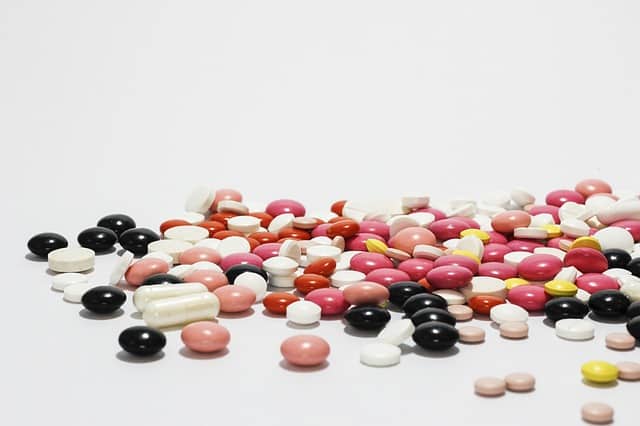 The prostate gland is a part of the male reproductive system that makes fluid for semen. This gland is wrapped around the male urethra, which carries urine and sperm out of the body when men ejaculate.

The prostate gland can be affected by physical changes as men get older, including enlargement or inflammation.

It can put them at risk for serious health problems if left untreated. Hence it is essential to understand the science and functioning of prostate supplements like Prostagenix that can help in treating and preventing health issues.

The first step is to understand what foods cause swelling in the prostate. This is so you can avoid them until symptoms subside.

Prostate enlargement problem, also known as benign prostatic hyperplasia (BPH), is common in men over 60. It occurs because glands in the prostate start to grow and press against the urethra.

It can interrupt urine flow and lead to more severe issues if physical changes cause urinary tract infections. And kidney problems.

Symptoms of prostate enlargement include.

Individuals who suffer from worsening symptoms should consult their doctors as soon as possible before further complications arise.

However, it’s also common for men to seek out supplements to alleviate symptoms on their own. This is a practice referred to as self-medication.

Dietary solutions are available, and one, in particular, has been shown to provide relief from the symptoms of prostate enlargement: beta-sitosterol.

Beta-sitosterol is a plant sterol found in many types of food, including vegetables like soybeans and pistachios.

It’s also available as a dietary supplement like Prostagenix that can be taken orally to help improve symptoms of prostate enlargement.

In a study published in 2005, scientists sought to understand how dietary supplementation with beta-sitosterol helped improve urinary flow in men suffering from benign prostatic hyperplasia (BPH).

The scientists found that taking this specific plant sterol supplement led to improvements in both urination time and urine flow rate compared to a placebo.

However, they also noted that patients already receiving medication for BPH did not experience any additional benefits from adding the supplement into their diets.

This trial is just one of many conducted on dietary supplements to alleviate prostate problems.

The Science Behind Beta-Sitosterol

While this supplement doesn’t have some of the side effects often associated with drugs like finasteride, you should still consult your doctor before starting a supplementation regimen.

It’s also important to note that taking this supplement orally won’t likely have any immediate effect on relieving your prostate problems. Also, a doctor should be consulted before beginning a new dietary supplement plan.

Taking this supplement orally alone is unlikely to have an immediate effect on prostate problems. So it’s essential to speak with your doctor about the proper regimen for you.

Beta-sitosterol offers a lot of benefits that other supplements for BPH simply can’t. For instance, it is made through natural extraction from plant sources instead of being chemically synthesized in laboratories. So you get the full benefits without worrying about dangerous side effects.

It also works differently compared to medications used to treat benign prostate enlargement. Which means it could potentially give patients additional symptom relief when taken with medication.

And perhaps best of all, beta-sitosterol shows no negative interactions with other drugs or dietary components like caffeine and grapefruit juice: in fact, scientists haven’t found any significant downside to taking this supplement in conjunction with your daily intake of food and beverages.

Beta-sitosterol may be an ideal choice for men with prostate enlargement because of its high bioavailability and few side effects.

No long-term studies are reported on the safety of using this supplement as a stand-alone treatment. Still, it can provide your body with some support as you seek out the right drug or dietary supplement to alleviate your symptoms.

In no time at all, you could enjoy peace of mind as you manage your condition without having to worry about negative interactions or unwanted side effects.