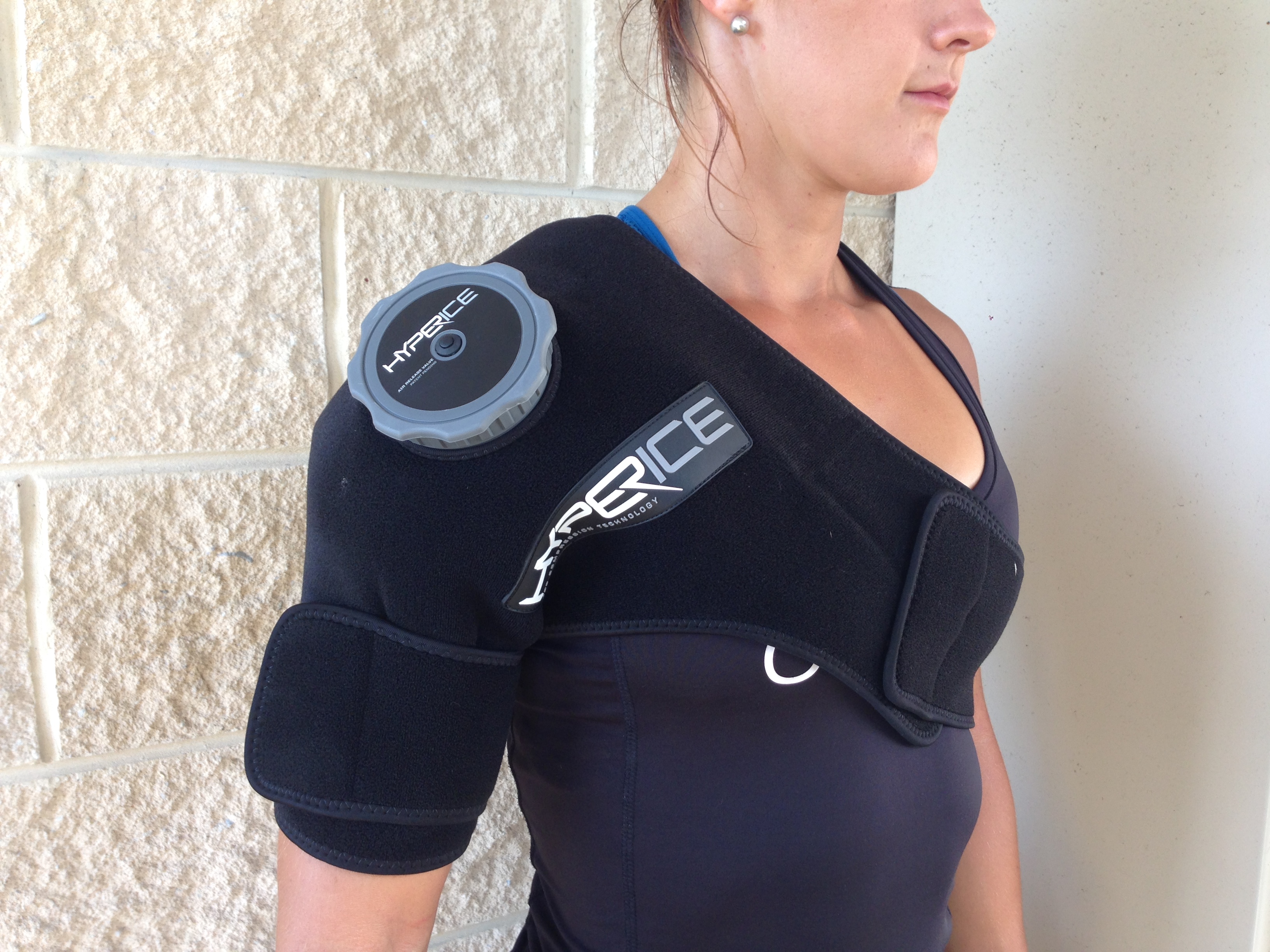 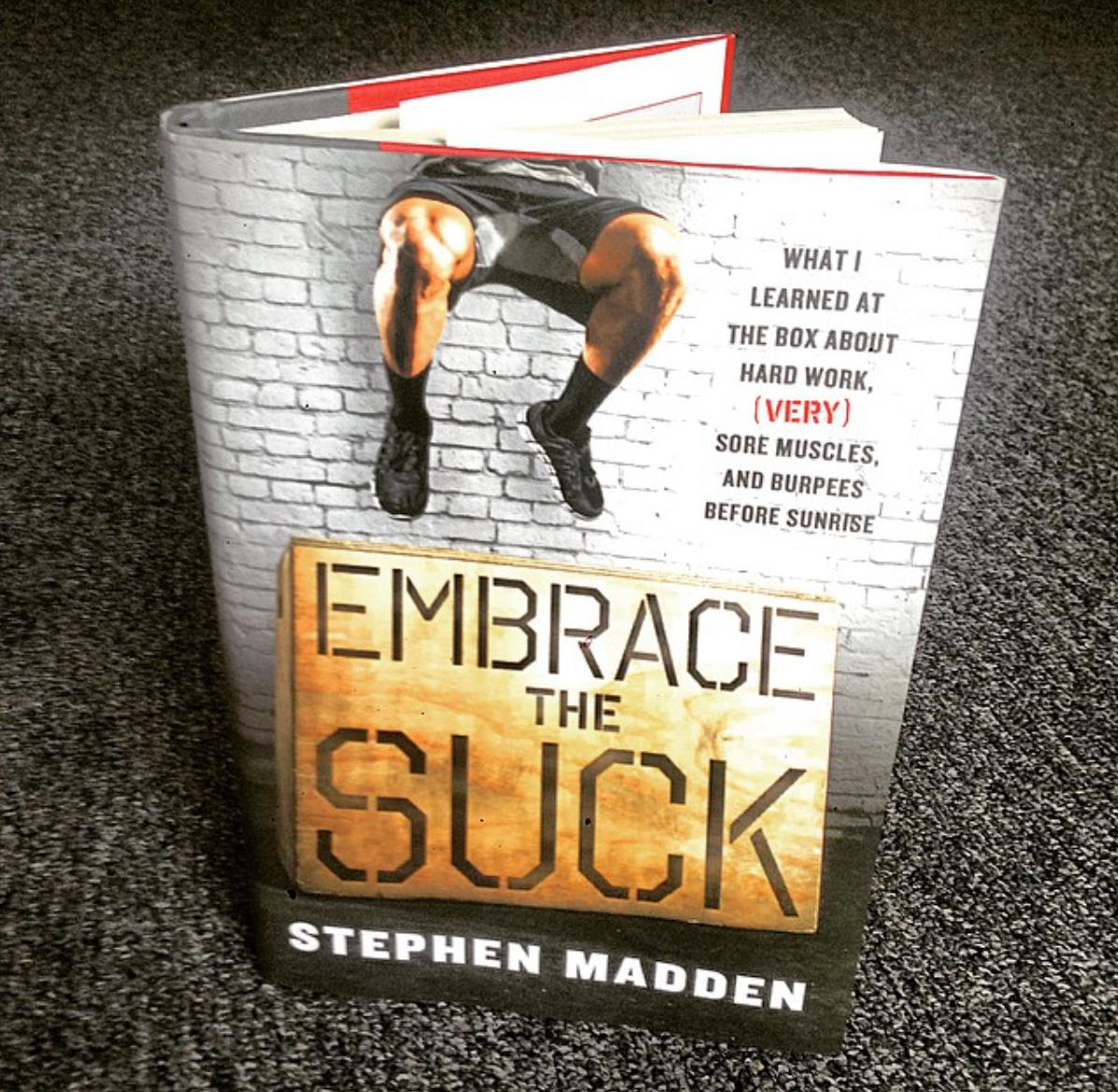 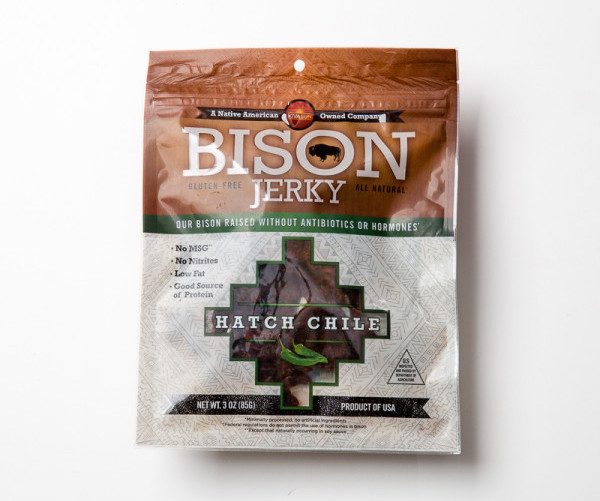 This week we take a moment to review some Bison Jerky from KivaSun.

KivaSun is an authentic Native American run business that views the bison as a natural, sustainable source of food, that is not only has an ideal macronutrient makeup, but it embodies a cultural dimension as well.

For those who aren’t familiar with the American Bison, it is a large animal very similar in appearance to a buffalo. Bison, however, are much leaner, lower in fat and higher in protein than beef, making them a perfect cut for jerky.

Unlike some other jerkys on the market, KivaSun’s Bison Jerky is all natural, antibiotic-free, and contains no added hormones. Here is a look at it’s key nutritional facts:

I was lucky enough to get my hands on some KivaSun Bison Jerky earlier this year to test out. Here’s what I thought of the jerky (both good and bad points) and whether I think it’s a food worth buying:

Quality: The quality and amount of ‘real’ meat given in each package of KivaSun’s Bison Jerky was impressive and appetising.

Decent Flavours: The Original flavour was subtlety sweet and was not overly salty making it far more palpable than many other jerkys i’ve eaten in my time. The Hatch Chile flavour on the other hand had a great kick to it without being too spicy or overpowering.

Soft Texture: The texture of the jerky was not as firm and tough as other products out there. It had a tender, meaty texture. Some may prefer a ‘tougher’ texture to their jerky but I was a fan of KivaSun’s softer feel.

High in Protein: As mentioned earlier, Bison jerky is higher in protein than beef and many other meats, making it a great jerky if you’re after high quality protein.

Ingredients: The KivaSun Bison Jerky is free from any antibiotics, nitrates, MSG, and is also gluten and GMO free. The bison they use is 95 per cent grass fed and they claim to only use lean cuts for their jerky. It is also paleo friendly and chemical free. 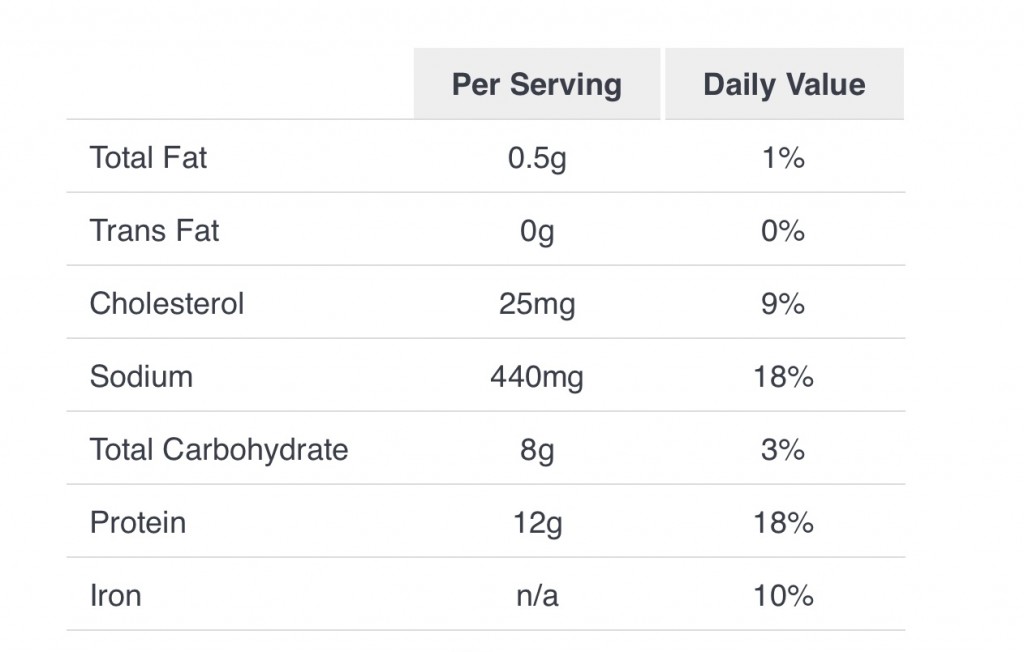 Too tender: Traditional jerky eaters may find the KivaSun Bison Jerky to be overly tender and almost fall apart to the touch. Personally I didn’t mind it too much but there may be others who do

Possible Sugar?: The jerky left a residue on my fingers that was sticky and thick.  This could have to do with some sugar content in the spices.

Cuts: The two bags that I received had different types of cuts in them. While the Original flavour come with nice, even pieces, the Hatch Chile bag had a few fuller pieces in it. This incongruence made the latter difficult to eat and it bit messy.

Price: Some might see the price ($8.99) and not give the product a chance. Many athletes don’t see jerky as a meal replacement and therefore may find the price point off-putting. 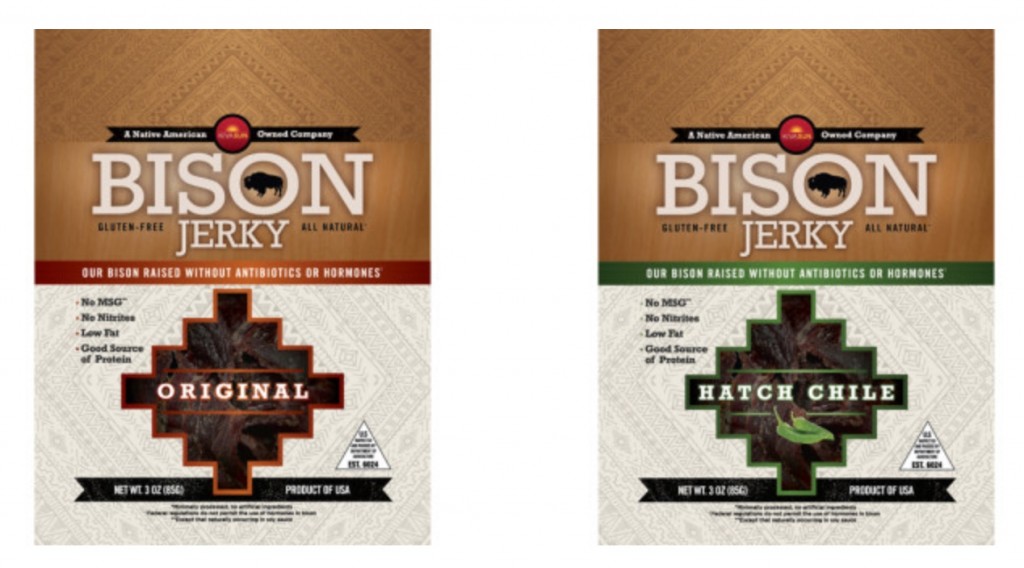 KivaSun Bison Jerky is a great alternative to regular jerky. It has more protein, less fat, and equal carbohydrates to other products in its classification.

What sets KivaSun apart is the natural ingredients in the product and the vision of the company. This would be an ideal snack for athletes, or even for people from all walks of life looking to keep their snacking ‘clean’.

If I had the choice at an airport (where I usually eat most of my jerky) I would pick KivaSun over Jack Links or other typical, mainstream brands. I know the price is more, but we all know that quality is a driving force of price. I see it being well worth then additional cost.