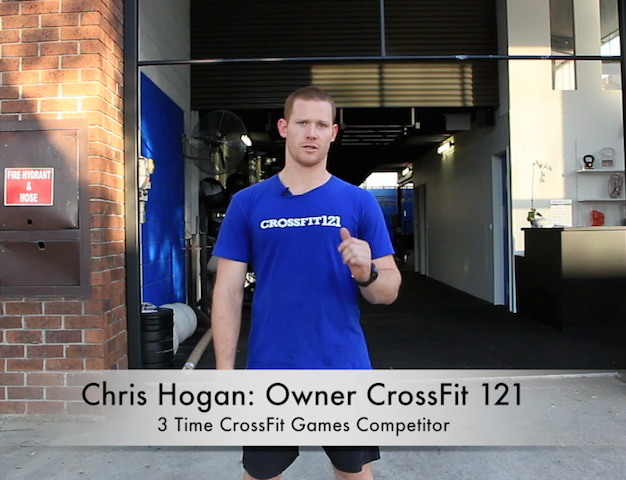 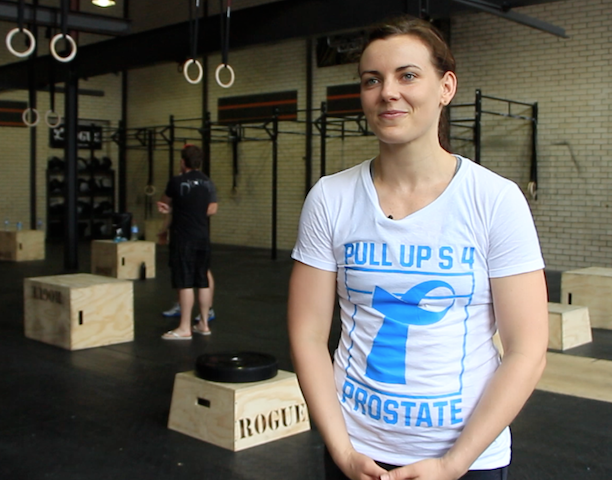 Kara Gordon (now Kara Webb after her marriage in December) was the 2012 Australian CrossFit Regional Champion.

That Regional win saw her qualify for the 2012 Reebok CrossFit Games where she became the 19th fittest female on the planet.

Six months after her epic journey to the United States, we caught up with Kara at the opening of Reebok CrossFit GCS in Sydney, Australia.

We interviewed her about a range of topics — from her overall experience at the 2012 Games, her current training regime, diet and nutrition, and finally her expectations for 2013.

Checkout the full video interview above.