Does Vaping Cause Second Hand Smoke 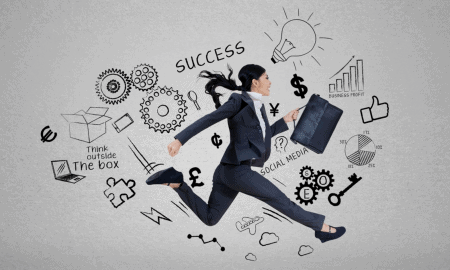 4 Tips for Balancing Fitness and Running a Business 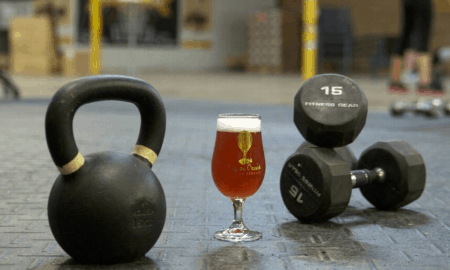 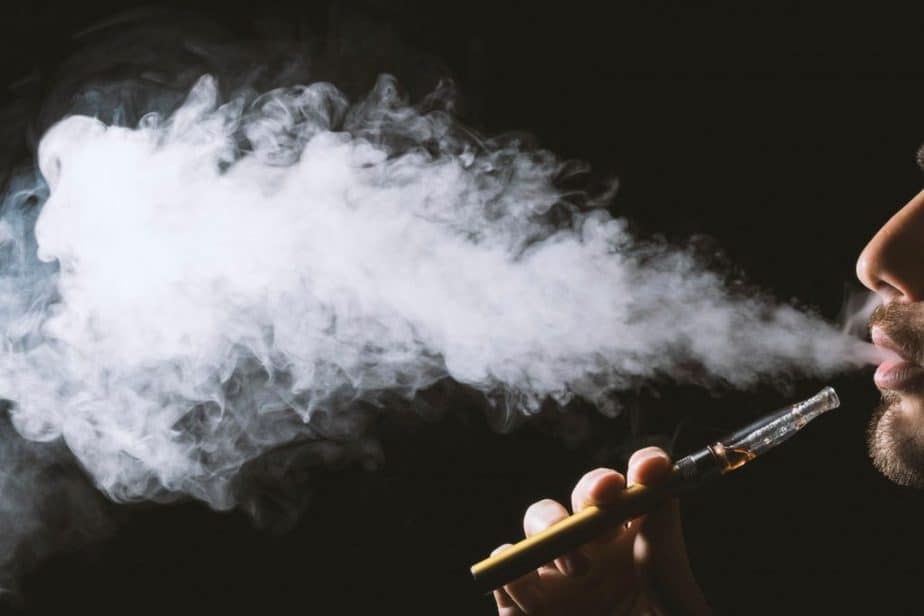 Smoking is the leading cause of preventable death in America, according to the Centers for Disease Control and Prevention, and is reportedly responsible for one in every five deaths recorded each year.

This is more than enough evidence to prove that smoking is extremely detrimental to the health of the smoker. Unfortunately, it doesn’t stop there. There is also a knock on effect, known as second hand smoking. This refers to the smoke that people around a smoker inhale – and is also quite toxic and risky for health.

CrossFitters and functional fitness athletes generally try to avoid smoking and second hand smoke as much as possible, as it not only affects their health, but also their fitness levels.

Anything that could help prevent such harm is of course well welcomed, and vaping has emerged as something that might be able to help. What if vaping is the answer to stopping this crisis of smoking and secondhand smoking? Or is second hand vape smoke also harmful for those who inhale it and live around it?

To find out about the effects of second hand vapor, it is first necessary to research the contents of the vapor which a smoker exhales. And therefore determine what the second hand vapor inhales. Thankfully, there have already been tests done on this subject.

What Chemicals are in Second Hand Vapor?

A study conducted in 2014 focused on whether e-cigarettes are emission-free, and if not, whether they produced harmful chemicals. The study concluded that when a person vapes, the vapor they exhale does, in fact, contain chemicals and particles such as glycerin, nicotine, and propylene glycol. All three of which are the main ingredients in e-liquid.

Another more recent study concluded that apart from the above mentioned particles, second hand vapor also contains minuscule traces of heavy metals and aldehydes, which can pose risks to bystanders’ health.

So, does vapor cause second hand smoke? While vaporizers do not produce smoke per se, they are not emission-free and can expose bystanders to chemicals such as aldehydes, nicotine, glycerine, heavy metals, and propylene glycol in their gaseous states.

Now we know what chemicals are in second hand vapor, but are they as dangerous as second hand smoke? Should you worry about being exposed or exposing other people to these chemicals?

The answer to this is not a simple yes or no. Although secondhand smoke is more well researched, secondhand vapor does contain potentially harmful substances. It is important to consider a few things when considering how dangerous vaping smoke can be. For example, it is very important to be considerate of the more vulnerable groups, such as children and teenagers, since they are still developing and can be at higher risk of health problems from long-term exposure to these chemicals.

It is also quite important to consider where you vape. If the place is well ventilated, the aerosoles from the vaporizer are ventilated away and don’t stay in the area. Therefore not exposing bystanders to such a high level of the fumes. However, if the area is very enclosed, the second hand vapor stays in one place, and begins to build up. This poses a much higher risk of inhalation, and therefore should be avoided if possible. Especially when vaping around children and teenagers.