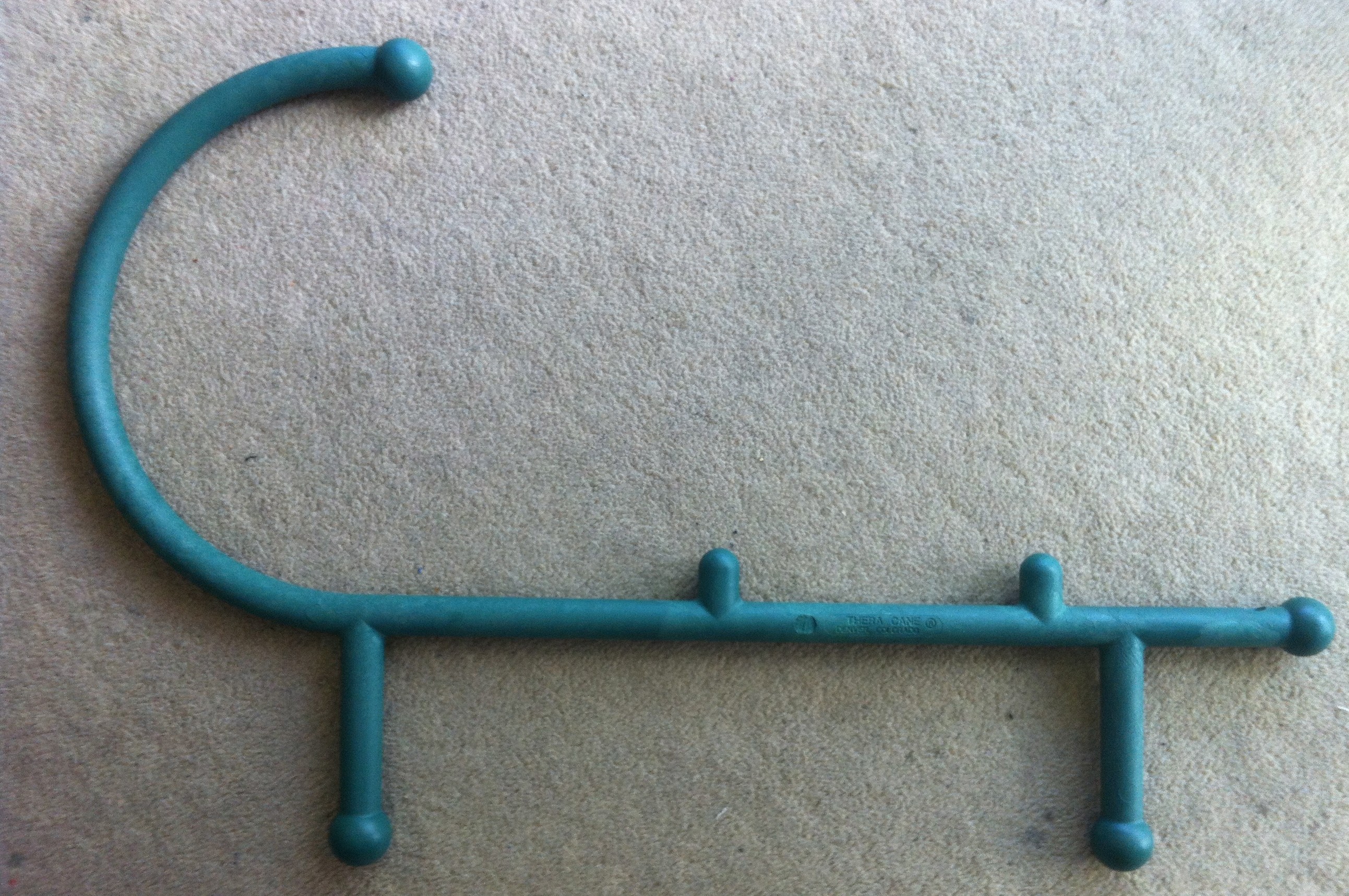 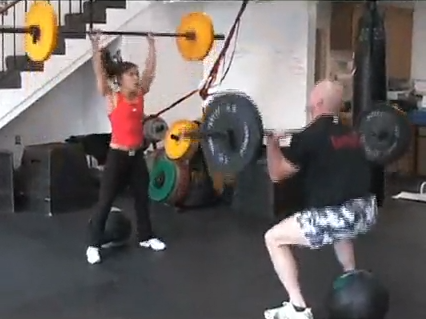 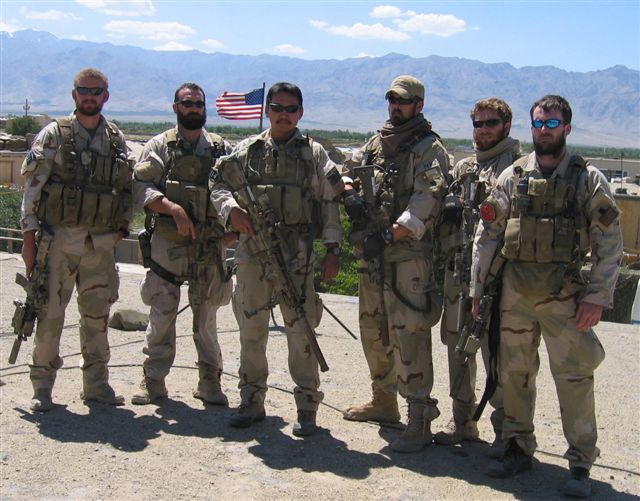 With the latest Hero WOD ‘Wood’ introduced by HQ earlier this week, I thought it would be a great time to review one of the toughest, and most gruelling Hero workout’s I’ve ever done. Murph.

Anyone who has done ‘Murph’ knows exactly what I’m talking about when I say this workout is damn hard. 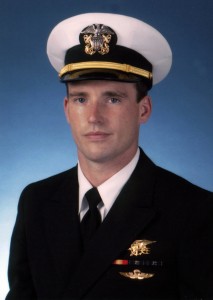 The WOD itself is dedicated to 29 year old Navy Lieutenant Michael Murphy, of Patchogue, N.Y., who was killed in Afghanistan.

In 2005 Lt Murphy’s four man team was outnumber by an estimate 40 enemy combatants in which a 2-hour firefight pursued. When the primary communicator on his team was mortally wounded, Lt Murphy repeatedly attempted to call for assistance for his teammates. In the face of death and due to the mountainous area, he was forced to fight his way into open terrain to transmit the call.

The official citation for the Medal of Honor states, “This deliberate, heroic act deprived him of cover, exposing him to direct enemy fire. Finally achieving contact with headquarters, Lieutenant Murphy maintained his exposed position while he provided his location and requested immediate support for his team. In his final act of bravery, he continued to engage the enemy until he was mortally wounded.”

It was this bravery that earnt Lt Murphy the Medal of Honor. He was the first service member during Operation Enduring Freedom to receive the honour and the first navy recipient since the Vietnam war. 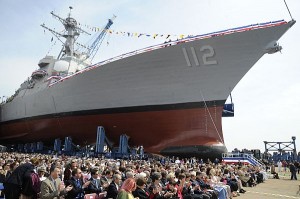 Earlier this year an Arleigh Burke class destroyer the USS Michael Murphy (DDG 112) was named in his honour.

The workout that was named after Lt Murphy used to be his favourite, and back then, he’d given it the nickname ‘Body Armor’.

I remember it was only the second CrossFit class I had ever been to when I did Murph, and at the time I had no idea why everyone inside the box was so worried about the WOD.

It was only when I looked at the whiteboard and saw exactly what we had to do, that I realised i was in for a killer:

Now, being new to the CrossFit world, I didn’t really have an idea of how many pull up’s it would take before my hands started to fatigue, but I soon found out the hard way.

I was probably up to my 40th rep when my left hand ripped in two places. Blood immediately covered my palm, and it was about 20 reps later when my right hand ripped as well. I can still remember wincing in pain as I jumped up for those final pull ups.

But just when I thought the worst was over, I found out that 200 push ups is a lot harder than first imagined. I was up to about 110, when my body literally gave way and I was forced to do one rep every 20 seconds.

When I finally picked my body up to begin the squats, I was completely exhausted, fatigued in every way and could barely stand up straight. At the end of the 300 squats I could barley walk straight either.

Now, trying to run the first few hundred meters of that final leg would have to be the hardest moment in my CrossFit career. Not only did I have blurred vision from exhaustion, but I also had that much lactic acid in my legs that I actually COULDN’T run normally. All I can remember is forcing myself not to walk, and trying my hardest to keep some sort of pace that would get me to the end.

Eventually, the end came and I stumbled back into the gym feeling like a truck had hit me.

As proud as I was to finish the WOD, it’s fair to say I was a bit embarrassed with my time. The 1 hour and 23 minutes was so long, the next class had already begun, with most people running past me in their first leg.

Since then, my time has improved drastically and I’m now getting times just under the 50 minute mark.

For beginners, just completing Murph Rx’d is a fantastic achievement. For those who have been training for a while, then anything around 50 minutes is pretty good. For experts, however, most should be aiming to break the 30 minute barrier.

Now, something not everyone knows about Murph is that the workout is actually supposed to be done with a 20 pound weight vest. If you’ve got one in your gym, then give it a go, but doing it without one is still hard enough.

Anyway, the best way to find out what it’s like is to give it a go. In the meantime, try to get some motivation out of this video: