The Link Between Excercise and Addiction Recovery 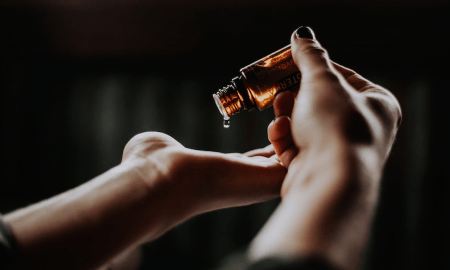 Can I Get High From CBD? 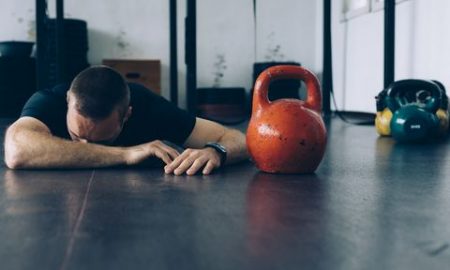 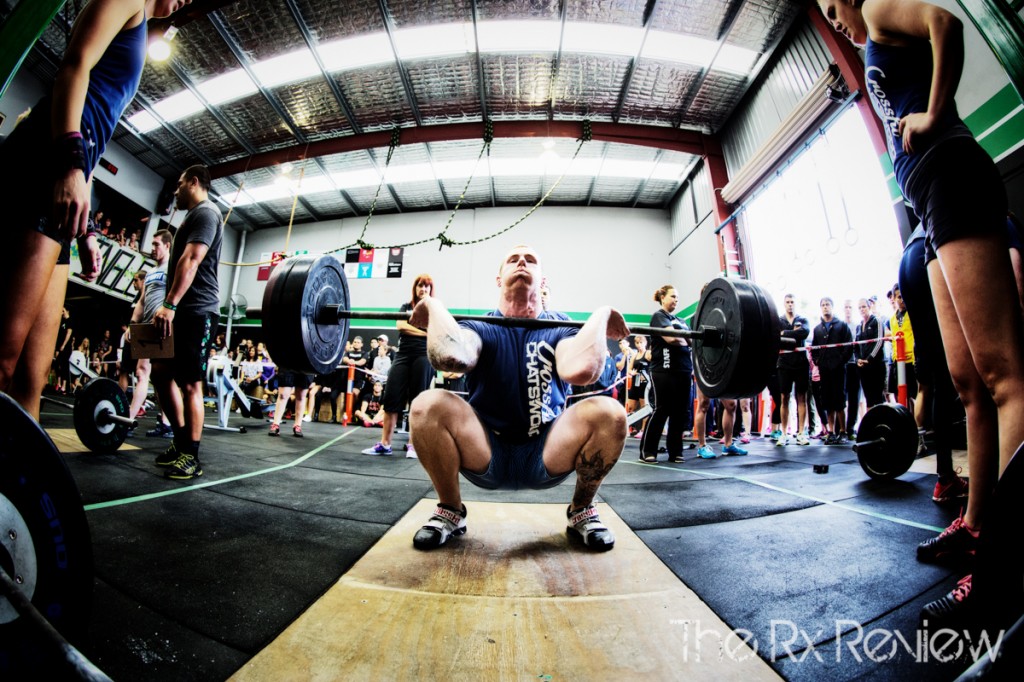 Exercise has many proven health benefits, but recent evidence shows that it can help recovering addicts reduce the risk of relapse. Exercise and addiction may seem unrelated at first glance, but engaging in regular exercise can alter certain areas of the brain associated with executive function and decision making.

This is due to a feature of the brain called neuroplasticity. Which refers to the brain’s ability to alter its function and structure due to external factors.

However, neuroplasticity works both ways—you can change your brain for the better, but also for the worse.

How Does Addiction Change the Brain?

The reward center of the brain, also known as the limbic center (or mesolimbic dopamine pathway for neuroscience fans), doesn’t discriminate when it comes to pleasure. The same chemical systems are activated regardless of the stimuli—whether it’s your first kiss, a pay raise, or heroin use.

Many substances are addictive because they hijack this reward system. Opiates—like heroin, fentanyl, and morphine—bind to specific receptors in the brain that trigger the rush of dopamine. Other substances, like alcohol, can indirectly hijack the limbic system because there is an emotional component to addiction.

Because of the brain’s plasticity, repeated use of substances like this will cause your brain to require more and more of the substance to achieve the same feelings. A person’s brain changes its structure to be more efficient at metabolizing a specific substance.

The Limbic System and Its Ties to Learning and Memory

The limbic system also plays an integral part in how we learn and store information and how we motivate ourselves to perform tasks. An addict’s brain is rewired to desire higher highs. In affecting a person’s limbic system, addiction also impairs the formation of new memories and harms a person’s ability to function normally.

Exercise Can Help Regrow, Restore and Rehabilitate Damaged Areas of the Brain

However, due to the brain’s plasticity, engaging in exercise can help improve, enlarge and strengthen areas of the brain that are often damaged by addiction. Exercise helps improve brain function in three main categories: neuroplasticity, neurochemistry, and neurogenesis.

Regular aerobic exercise helps improve the functioning of existing neurons in the brain directly, by increasing the volume of grey matter and increasing the production of chemicals that help aid communication between neurons.

Regular exercise produces neurotransmitters like serotonin and dopamine, which are involved in the limbic system mentioned above. In this way, exercise can help a recovering addict by helping to mitigate cravings and desires. Physical activity produces the same chemicals in the brain that are hijacked by addiction.

Regular exercise stimulates the creation of new brain cells, too. This process is called neurogenesis and was thought to only be possible in developing embryos. In the 1990s, the medical consensus changed, and adult neurogenesis became accepted as a medical fact.

In addition, exercise can help restore lost brain cells in critical areas of the brain associated with executive function and emotion regulation. Which can help a recovering addict avoid relapse.

Exercise Should Play a Role in Recovery

Exercise and other clinically proven addiction treatments can help a person successfully stay in recovery and avoid relapse. This is due to the restorative and regenerative effects that exercise has on the brain.