The Best Yoga Disciplines for Enhancing Strength and Endurance 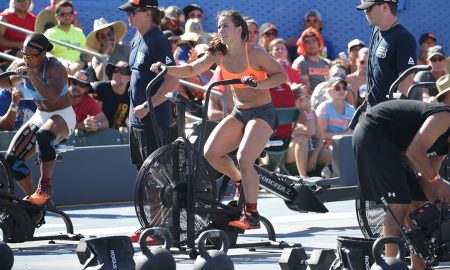 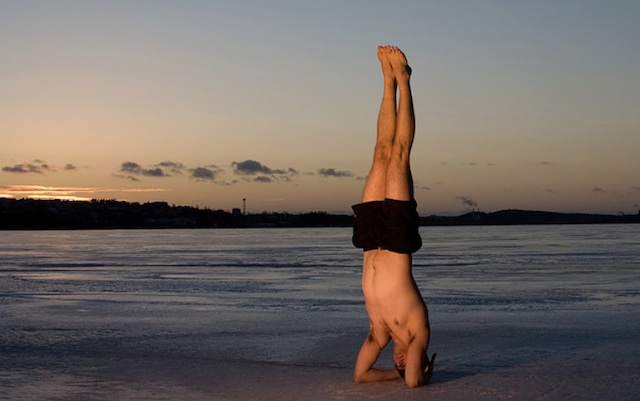 While yoga isn’t typically associated with traditional strength training such as bodybuilding, sculpting, and performance enhancement, there are some disciplines that are recognized as moderate-intensity activities on their own. While yoga is considered an aerobic exercise, it is also classified as a muscle-strengthening activity depending on the poses practiced.

Practicing yoga for strength and endurance is a little different than traditional aerobic yoga since it will work your muscles a little differently than you are used to. However, although some of the poses from specific yoga types are slow and relaxing, they will provide the necessary workout for your strength training in addition to more flexibility. Flametree Yoga has the most outstanding online yoga lessons, including a free 2-week trial for a beginner online pass for live classes, which you can use for practicing yoga in your house.

Working out your muscles in this way can provide a degree of freedom rarely associated with typical strength training from lifting weights alone.

Power yoga is considered intermediate but anyone who is capable of intense workouts should be fine with the techniques offered. Ashtanga is considered an advanced form of yoga and both extreme physical fitness and knowledge of yoga are required. Hatha yoga is a good entry point for yoga beginners, however, the relatively easy nature of Hatha’s poses belies the physical demands required.

As a more intense version of traditional aerobic yoga, Power yoga focuses specifically on poses designed for building and maintaining muscles, endurance and stamina in contrast to the mind-body focus of Vrikshasana and is recommended for intense trainees and athletes alike. However, the physical aspect of Power yoga requires that you have good prior knowledge of traditional yoga concepts before attempting it.

As a modified version of Ashtanga yoga, Power yoga aims to provide poses specifically for the more athletically focused by focusing on fitness and physicality, and because of this, much of the philosophical aspect of the yoga itself (such as aum meditation and Sanskrit) is usually removed so as to focus more on the muscular workout that emphasises such things as a sustained hip stretch with difficult poses such as half-moon, camel and plank.

One of the most physically demanding disciplines, Ashtanga yoga focuses primarily on physically tuning the body through focus, balance, and coordination with poses that seek to use almost every muscle group in your body. Like Power yoga (which is derived from Ashtanga) the physical aspect and the poses involved make it suitable for enthusiasts who are willing and able to perform an intense workout.

The intensity of Ashtanga does make it somewhat dangerous to attempt if you aren’t in good physical shape and should only be attempted by those already familiar with yoga in general as performing Ashtanga properly depends upon your ability to handle the poses themselves. Some of the most difficult yoga poses across all disciplines are part of Ashtanga, including west-back stretching, headstand, and sleeping thunderbolt.

Almost identical to Vinyasa yoga, Hatha yoga moves at a more suitable pace for those wishing to increase the intensity of the rhythmic, philosophical and meditative nature of traditional yoga. Strength, flexibility, and balance training accompany the aerobic exercises of Hatha yoga which when performed properly can also help with weight loss, stress reduction, and breathing. Also known as “classical” yoga, Hatha isn’t as intense as Power or Ashtanga, and therefore anyone who is reasonably fit and a beginner can make use of this discipline.

Because of its lower intensity than some other techniques, Hatha can be performed for an extended period of between 45 and 90 minutes, during which time your muscle groups will be worked through relatively easy yet extremely useful Asana pose sequences including Surya, kneeling, sitting, standing, prone, supine and inverted positions. Classic poses such as mountain, tree, and locust are part of Hatha yoga.

Yoga isn’t for everyone as it requires dedication and perseverance as well as adding more exercises and routines to your already full fitness schedule. However, the benefits of specific types of yoga, because of the poses contained within them, can greatly benefit your training regimen when it comes to increasing strength and endurance.

While each discipline offers its own advantages, Power, Ashtanga and Hatha are distinct when it comes to training enhancement.

Power yoga has essentially been stripped of the philosophical-theological aspect of yoga in order to focus purely on the physical aspect of the discipline while Ashtanga keeps some of the classical aspects with a focus on the more complex transitions and poses that yoga has to offer. Hatha, also known as “classical” yoga, seeks to improve muscle fitness as well as focus and breathing by way of less demanding poses and sequences required by intense disciplines.