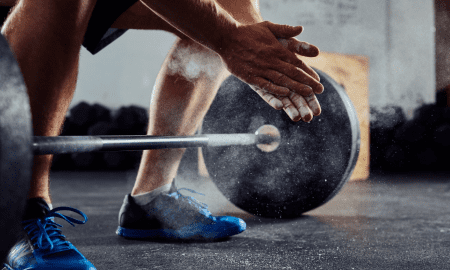 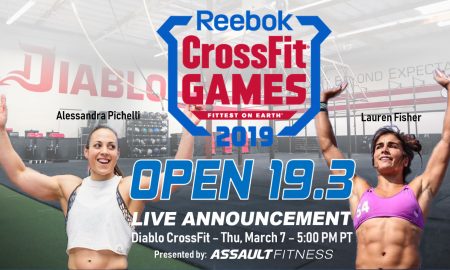 Rich Froning has proven he is still one of the GOATs of CrossFit, breaking the world record for the CrossFit Games Open workout 19.2.

The four time CrossFit Games champion completed the workout in a blistering time of 15:58. That beat the previous world best by just over one minute. That is, however, just the men’s world record as several females have completed the workout faster (including Kara Saunders who set the benchmark during her 16.2 performance several years ago). 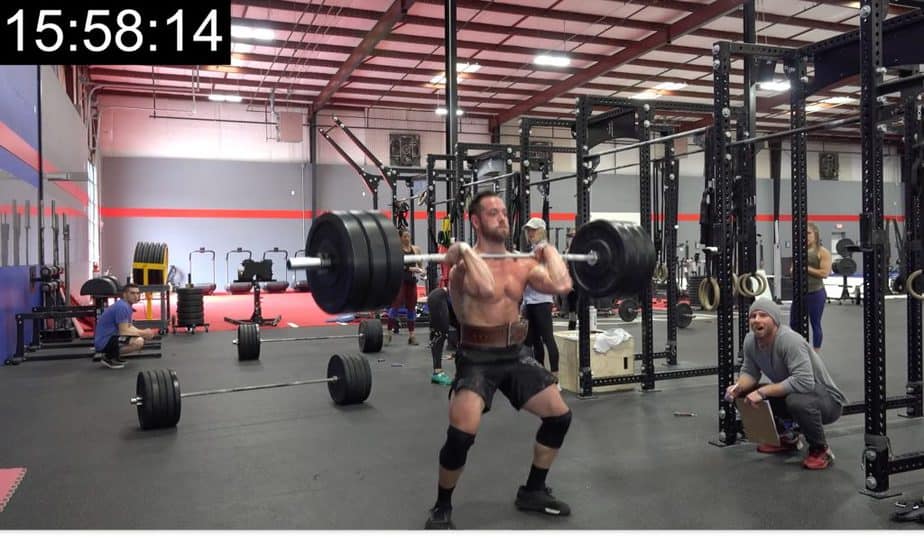 Froning’s effort was made even more impressive given he hasn’t been able to clean heavy weights for a while now due to a hurt meniscus. This is an injury he had surgery on during the off season. At Wodapalooza earlier this year, Froning hit a 345 pound clean and jerk. At the time it was the heaviest he’d cleaned in a year-and-a-half.

Froning is yet to state if he is aiming to compete at the CrossFit Games as an individual this year. But with performances like this it shows the world he is still able to throwdown with the best.