Mixing Alcohol with Other Substances: What You Need to Know? 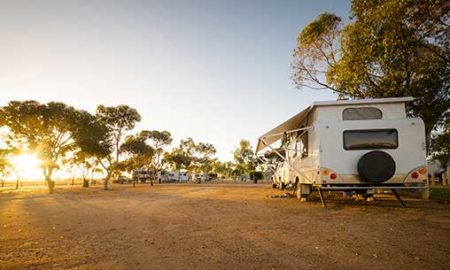 Why Should You Buy a Caravan? 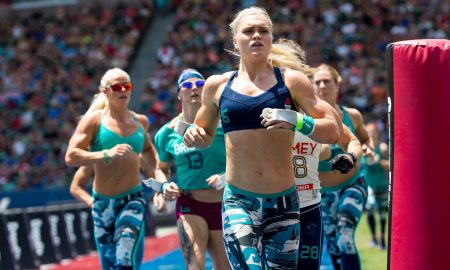 CBD and Running: A Guide Into What You Need to Know 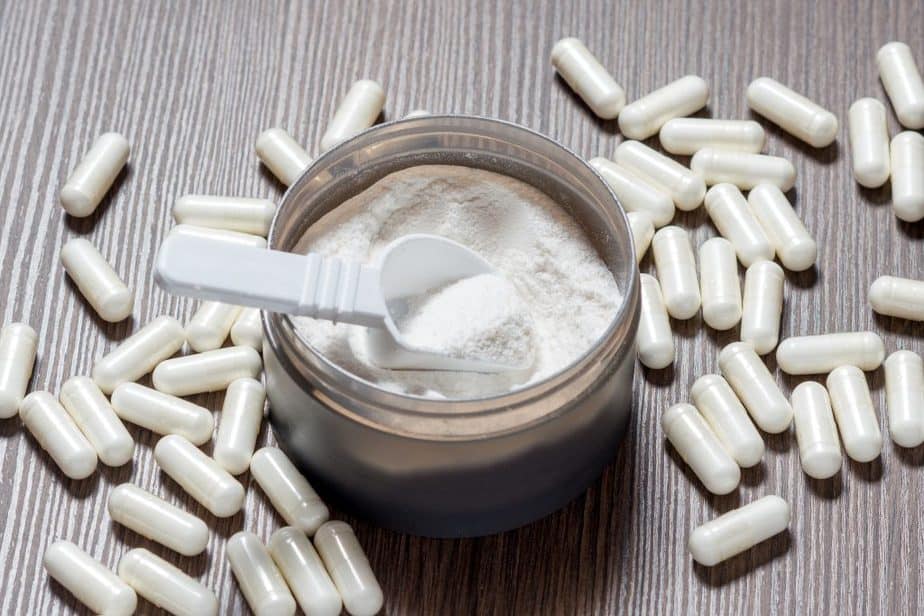 Abuse of alcohol and other drugs never leads to a healthy outcome. This type of abuse can have a range of adverse effects on your performance at the CrossFit gym, work or in your studies, or even diminish your potential to live a normal, healthy life.  The risk associated with consuming too many drugs and alcohol translates into long-term repercussions like depression, cardiac episodes, physical addiction, and psychological dependence, to name a few.

Read on to learn what can happen when you mix alcohol with various substances, including prescription medication, illegal drugs, and CBD. Spoiler alert: in most cases, it’s not good!

People often mix alcohol with prescription drugs like Adderall. Adderall usually mitigates the inevitable depression symptoms that patients usually begin to experience after they get hooked on alcohol. However, the combined effect can be very harmful to your health.

The effects of drinking alcohol with prescription medication include:

Many people take their antibiotics with a soothing glass of alcohol. However, this can be harmful to your health as different kinds of antibiotics react differently with alcohol in the human body, including, in some cases, permanent damage to the liver. This is why patients who are heavy drinkers must always consult their doctor before they proceed with a course of antibiotics.

When you attend a rave or a dance party, you’ll often have the opportunity to take a range of “club drugs”. If you choose to take these drugs, you have to be incredibly careful about how you consume them. On their own, these substances can be a health hazard, but if you mix them with alcohol, their impact can be intensified.

Ecstasy is also known as MDMA, “X”, mollie and yellow jackets. Many people avoid consuming alcohol with this substance as it alleviates the euphoric feeling that ecstasy instigates. But if these two substances are consumed together, this puts an enormous strain on your kidneys.

This combo can tremendously dehydrate you and can cause hyperthermia, teeth clenching, and muscle cramping, or in extreme cases loss of consciousness, fainting, and even heart failure. MDMA is made from a lot of different substances, so the interaction of alcohol with each is unpredictable, but injurious, nonetheless. Both these drugs can lower one’s inhibitions and propel one to do something wildly unethical or even harmful. Most ecstasy-related drug overdoses happen when this drug is ingested with alcohol.

Now you may know of cannabis as marijuana or hashish. Although marijuana is generally safe to consume, mixing it with alcohol can involve severe health hazards. It can cause tremendous intoxication which can result in paranoia, dizziness, and vomiting.

Marijuana lead to alcohol poising as this drug suppresses your ability to throw up by repressing the gag reflex. The combined effect of two can translate into a higher risk of accidents, impaired thinking, incredible dizziness, and compromised judgment.

The combined consumption may also have grave health effects like:

Cocaine is one of the many stimulants that can cause serious damage to an individual’s health, especially if it is combined with alcohol. There is a widespread misconception that cocaine and alcohol can cancel the effects of each other, so it is perfectly safe to consume these substances together.

This is a dangerous myth. Cocaine and alcohol react in the body to form a third, harmful substance, coca-ethylene. This stimulates cardiac activity that puts an enormous amount of pressure and strain on the heart and can lead to cardiac arrest.

Combining hallucinogens and alcohol is pretty common, but it’s believed that mushrooms (golden teacher) and LSD, the most common hallucinogens, can cancel out some of the effects of alcohol. This primarily includes feeling drunk.

However, they also have much worse health effects. Together these substances can induce vomiting, nausea, and have a range of negative gastrological effects. These substances distort one’s perception and ability to perceive reality, increasing the potential that you will indulge in risky activities which often results in poor financial, social, and physical consequences.

Mixing Alcohol with CBD oil is a trend that has emerged in the recent years. To date, no research supports the idea that additional benefits are acquired from mixing the two substances. CBD is well-known for inducing relaxing and calming sensations in the body. However taking it with alcohol, may or may not mitigate the effects. The simple truth is: CBD is a relaxant, and alcohol is also a relaxant.

At this stage we can’t be sure whether CBD amplifies the impact of alcohol or suppresses it. The market for CBD-infused drinks is growing rapidly, but since its interaction with alcohol is still unclear, it’s better to be on the safe, and not add it to your alcoholic beverages.