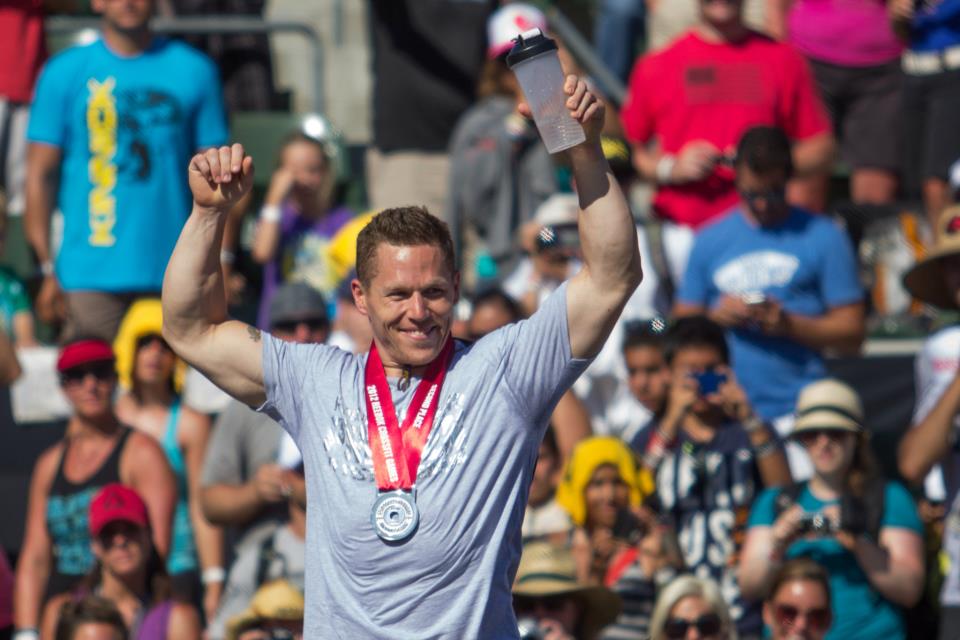 Veteran Matt Chan eyes a return to the CrossFit Games 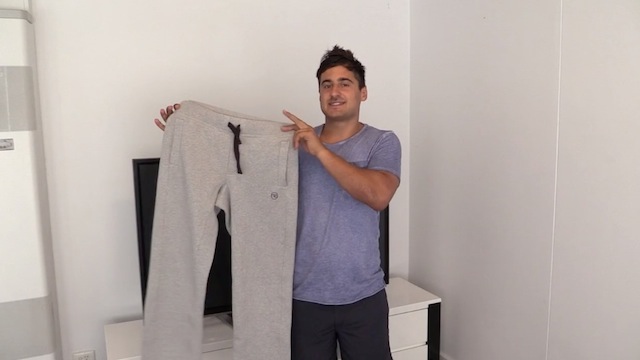 2015 is a year of change in the CrossFit world. Not only will we see a major shake up of the reigonals this year, but we will also see a few changes to the CrossFit Games Open, most notably the addition of scaled workouts and Teenage Divisions.

For the first time ever, the 2015 CrossFit Open will include two teenage divisions: 14-15 year olds and 16-17 year olds. While teenagers will be automatically entered into the Open in the teenage divison, they still have the option to change their division by emailing support@crossfitgames.com before the end of score submissions for Open Workout 15.1.

In the past we have seen a handful of teenagers qualify for the Games, so it appears to be a logical move forward in the sport. In 2012, Colleen Maher qualified for the Games as a 16 year old, while Finland’s Jonne Koski also qualified through the Europe Region as a 19 year old in 2014.

“It’s exciting to watch them develop and see what’s happening throughout these past few years,” Castro said. “You know we haven’t had a major teen component but we’ve been looking at, and listening to, and seeing what they’re capable of.”

“We just decided let’s do it let’s go for it. Let’s give them an area to compete because there are so many teeens doing CrossFit and they want a competitve outlet and we are going to use the Open to give them that competitive outlet.”

Castro also explained a bit about why they’re introducing two teenage divisions in 2015.

“A very cool side affect of it (the teenage divisions) is that we get to start tracking and see future stars, future Rich Fronings and future Annie Thorisdottirs and see where they’re coming from and see where they started.”

Check out the video above to find out more about Castro’s thoughts on the 2015 CrossFit Open and the new teenage division.

If you’re keen on taking part in the 2015 CrossFit Open, you can register on the Games site by clicking here.