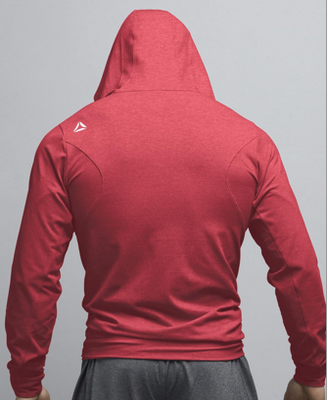 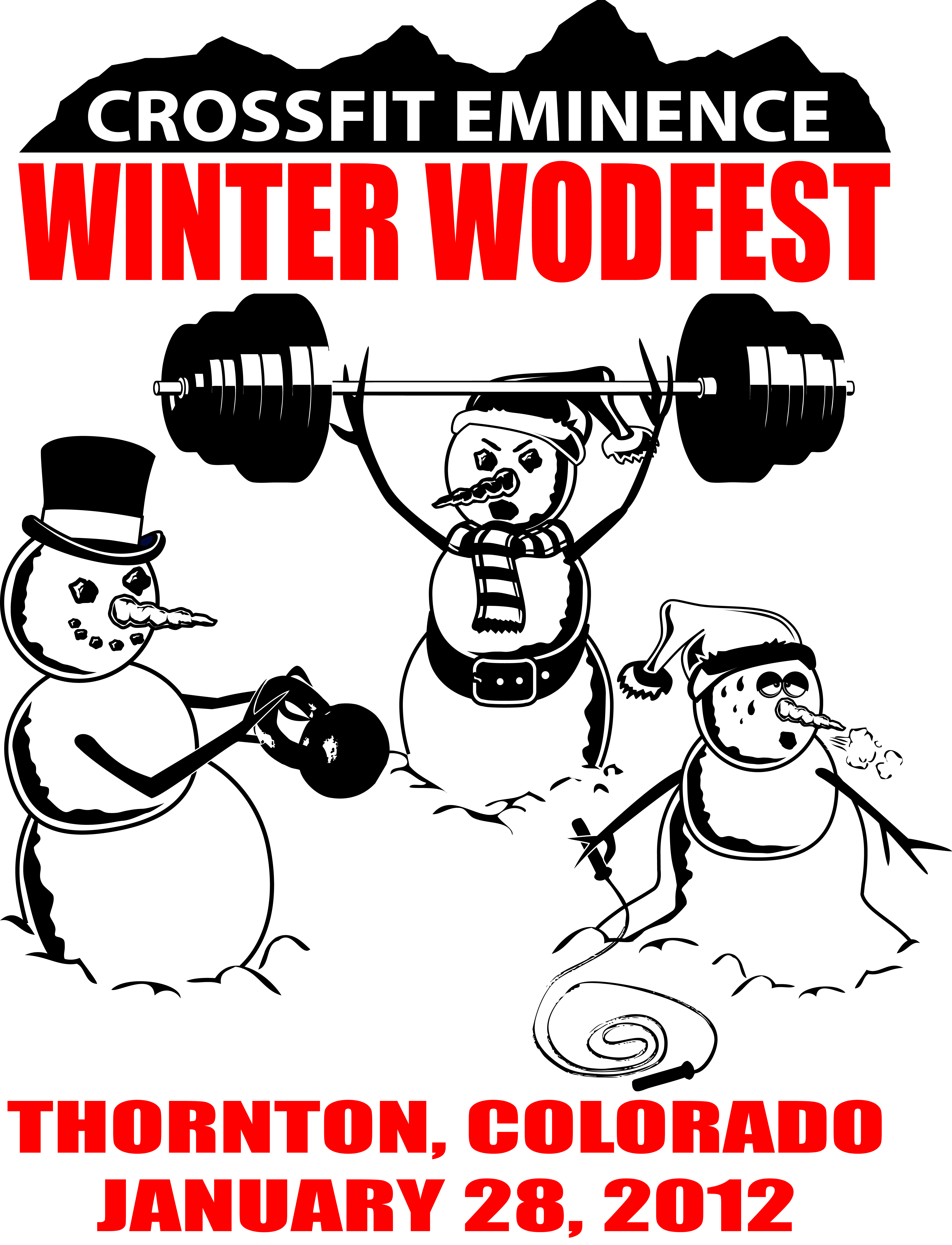 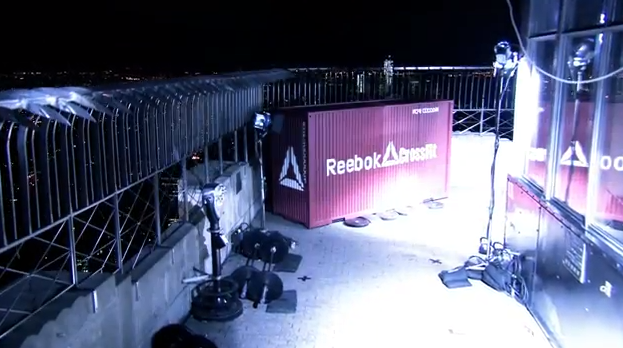 At 4am yesterday morning Reebok took its new CrossFit advertising campaign to new heights. And take it to new heights they did in the literally sense of the word conducting a workout on top New York’s famed 1,050ft/320meter, Empire State Building.

The advertisement was shot with a kind of gorilla marketing approach with Reebok stating, “We want to show people that fitness is something that can be done anywhere, at any time.”

Its an interesting video and shows how Reebok is really pushing forward with the Reebok CrossFit brand and its new campaign “The Sport of Fitness Has Arrived.”