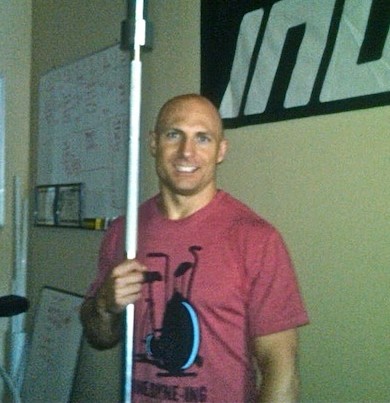 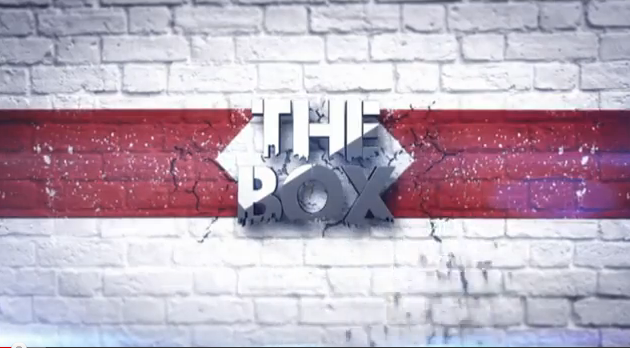 As the CrossFit Games athletes trudge through the mountains today and push themselves to new limits, I can’t help but be a little reminiscent of the past CrossFit Games.

The announcement of a fourth day to the CrossFit games was very exciting. However, it is not the fact that the the athletes will be tested an extra day, the fans will get to see (hear?) more action or even the fact that they have to go through the bike ride on a single speed bike. 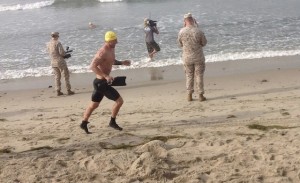 What’s most exciting is the shift back to the CrossFit Games roots.

The CrossFit Games Started in 2007 and in 2007, 2008 and 2009 the games were held at Dave Castro’s ranch in Aromas, California. The ranch was a place that seemed to fit with the CrossFit ethos of being prepared for the unknown and unknowable. Running up dirt hills, lifting on uneven ground and being surrounded by nature all seemed to coincide with CrossFit.

Fast forward to 2010 and and the CrossFit Games are at the Home Depot Center in Carson, CA. The Home Depot Center is a great place to test the fittest on earth, but it just seemed too perfect. Runs are performed on a 400m track. Handstand walks are accomplished on high-end astroturf. Everything is, more or less, perfect.

While the sport is still rapidly growing and it is necessary for athletes to be tested in an arena like the HDC it is nice to see a shift back to the CrossFit roots. Yes, there was the beach WOD in the 2011 CrossFit Games, but that pales in comparison to the Camp Pendleton. 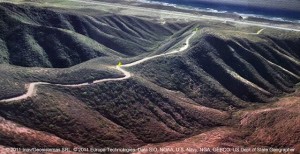 CrossFit was a sport, that at its beginnings, was centered around the military and first responders. CrossFit, to these people, can actually mean life or death. Holding the first event at a United States Marines installation is awesome and reflects perfectly the CrossFit beginnings.

Today will not be about a barbell or hands tearing from a pull-up bar. No, today cuts and scrapes will come from rocks, sand and mother nature. A true test of functional fitness at its finest. A test that truly shows where CrossFit came from. Glad to see CrossFit showing its roots!