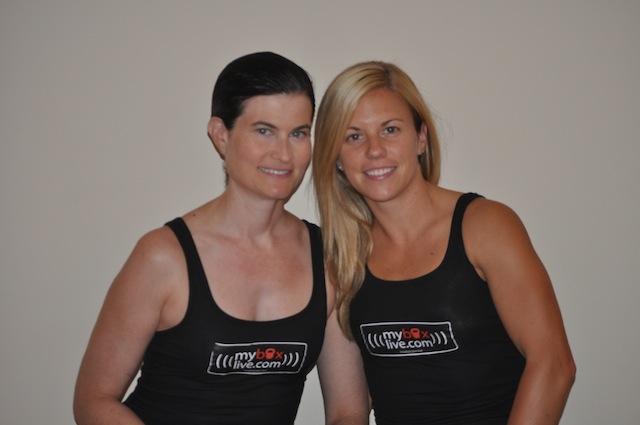 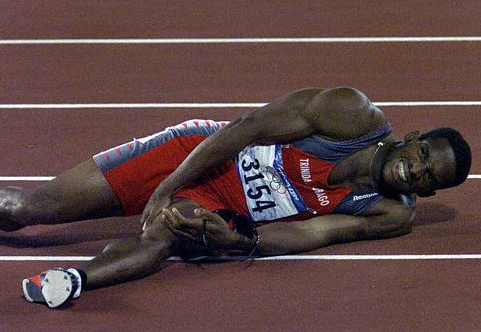 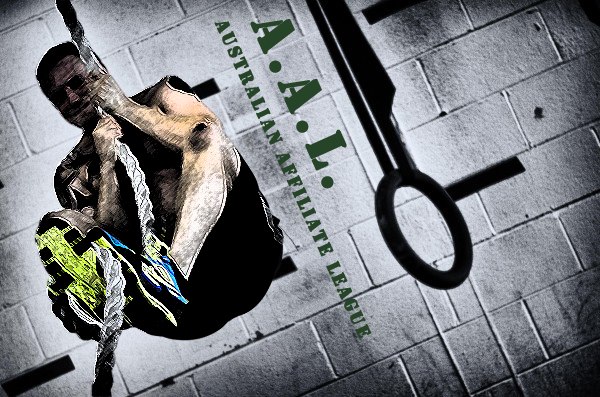 If you want to make CrossFit your weekly sport, just like football, basketball or netball is for many people, then here’s your chance!

For the first time ever, a CrossFit Affiliate League will be launched in Australia.

The Australian Affiliate League is a weekly CrossFit competition where affiliates go head to head over a six week period.

The idea isn’t new in the CrossFit world. Several leagues have already launched in America, such as the successful Capital Affiliate League.

The Australian Affiliate League will get underway in Sydney on October 27 and follow a six week home and away season.

Each affiliate team will consist of 6 athletes, but only 4 will compete on any day of competition. Elite teams must be made up of 3 men and 3 women.

The home and away season means teams will take it in turns to host each weeks event. So one day week you will be competing out of your own box, then the next you might have to travel an our to compete at a ‘rival’ gym.

In terms of the workouts, each weekly event will consist of 1-2 WODs, with 2 points going to the winner and 0 points for the losing team. 1 point will be awarded to each team in the event of a draw.

Just like most other sporting codes, a coin toss will determine what team goes first in each WOD!

Registration for the Sydney league opens next Monday, September 10 and closes Friday, October 12.

The league also hopes to expand next year and hold competitions in Melbourne and Brisbane/Gold Coast.

Here’s a video of one of the workouts in the Capital Affiliate League in America: