Barefoot Running – Is it for you? 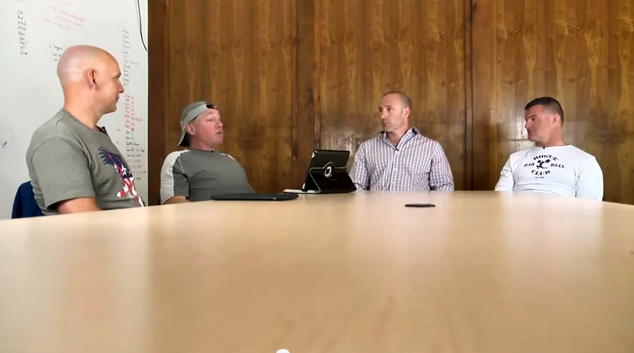 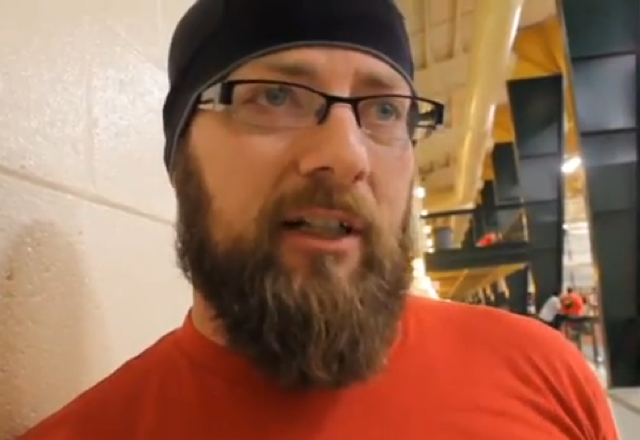 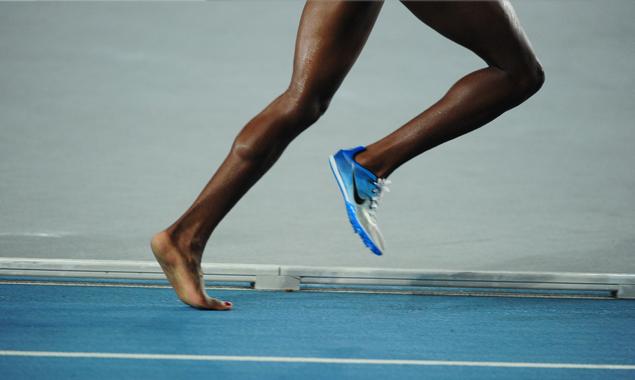 “Forefoot Strike” it’s the latest craze in both running circles, and has not surprisingly gained similar attention in the CrossFit community – everyone seems to be taking it up. The claim is that barefoot, or minimal running with its forefoot strike gait pattern is the more ‘natural’ way of running. But is it really? And is it any better than a mid-foot or rear-foot strike?

A runner with a forefoot strike gait pattern has a higher cadence (due to both shorter contact and flight times); lower peak impact forces (which are theoretically associated with lower injury rates), and higher muscle activation, especially in the calf. It is a well-established observation that if you put a heel striking runner (which let’s face it is the majority of us) in minimalist shoes, or barefoot they will automatically change their gait pattern to achieve a forefoot strike.

There is a reason for this change – when we remove our shoes our body automatically adjusts for the decreased external cushioning by taking the impact and load through the muscles of our calves rather than allowing the impact to jar our joints (hips, knees and ankles). 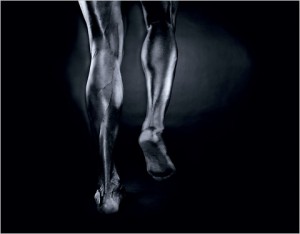 So running with a forefoot strike serves a particular purpose, and this gives rise to the claim that it is the more “natural” way to run (and therefore the right way to run). Our body compensates for the lack of cushioning in the form of nice supportive runners by using the elastic energy of our muscles to provide the cushioning, meaning that we land “lighter” on our feet, or create less impact force in the body each time we hit the ground.

To keep this simple (and this article to a manageable length) we can make the generalisation that a gait pattern characterised by a forefoot strike is faster, however this speed comes at a metabolic cost.

As previously mentioned the muscles have to work a lot harder to absorb impact and provide cushioning for the runner, so forefoot striking is faster yes but it also takes more energy. So if you are going the distance, it may not be the most efficient gait for you, however if you are completing a shorter run energy conservation may not be such an issue, whereas speed is everything.

What about injuries? One of the biggest arguments used by the forefoot/minimalist running camp is that because we ‘naturally’ run with a forefoot strike, and because we have less impact forces (I covered this in my last article) barefoot/forefoot running is a solution to all your injury dilemmas. 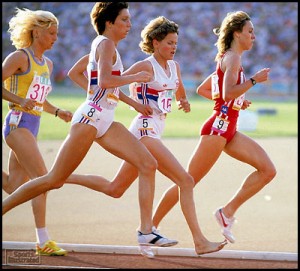 Unfortunately there is no evidence to support this notion (there is also no evidence to refute this either); no study shows that forefoot striking runners (who are in the vast minority I might add) actually have lower injury rates. In fact the only data that we have shows that it is runners who are, or have recently transitioned and changed technique who have the highest incidences of injury.

This makes sense, and is what I tend to find clinically also; if you change your technique you will be using muscles that are not used to being used, especially in the foot and calf, these muscles will need to adjust and strengthen. This takes time.

Let me spell this out very clearly for you; if you want to change your running technique you are essentially beginning to learn to run again. That means starting back at the beginning with short distances, maybe walk-run intervals, with recovery days in between. It is important to really stop and consider whether or not you want to make the change.

If I want to head out on an easy longer run I will use a more supportive traditional runner; I know my muscles fatigue, and I will start hitting the ground quite heavily if I go too far in minimal shoes.

My advice is to look at your goals, assess where you are at and where you want to be; if a forefoot strike will help you get where you want to be then go for it, but transition slowly (I took 12 months to build to 5km in minimal shoes). Remember you are learning to run all over again.