7 Things You Need To Know Before Adopting A Vegan Diet 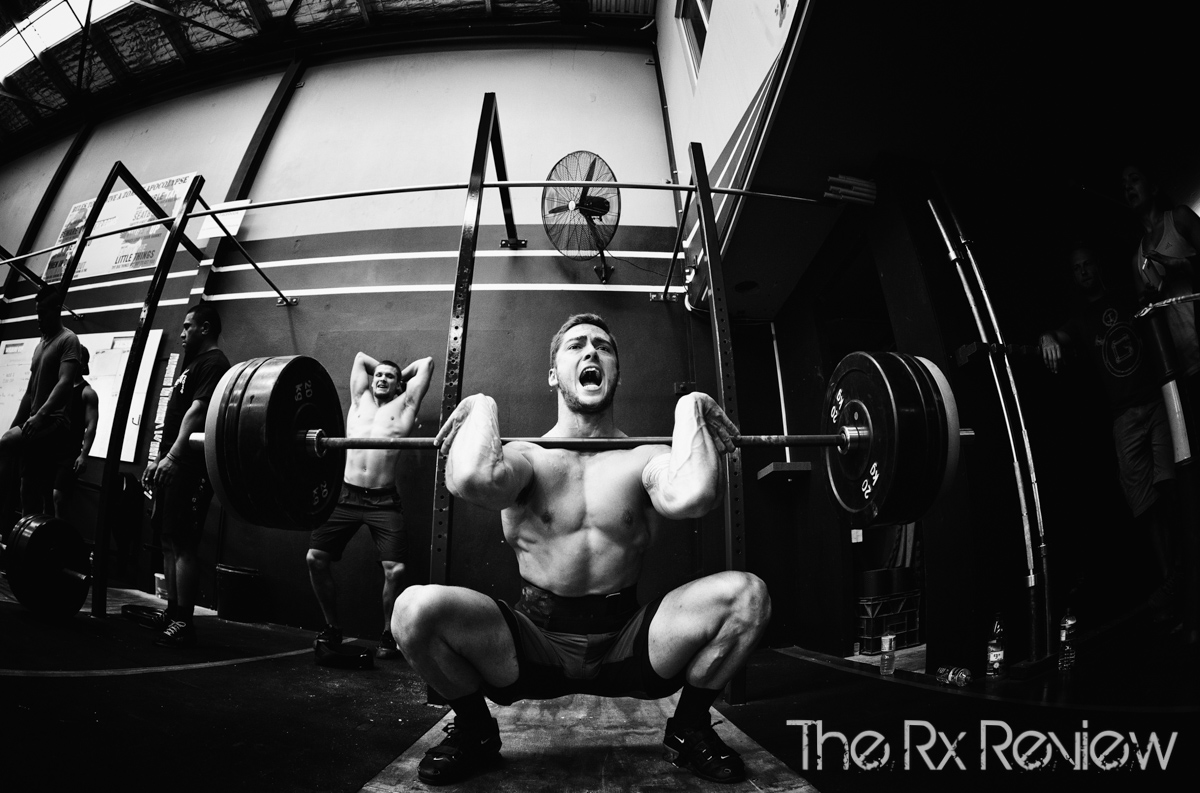 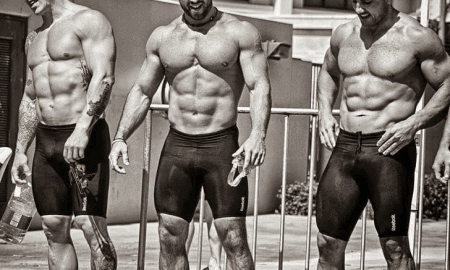 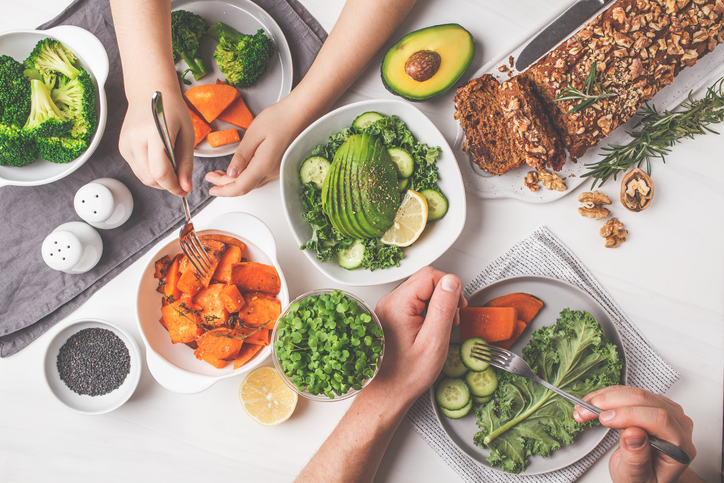 Going vegan is becoming more and more popular all over the world. Now that we’ve become a truly global village, people have an easier time accessing information and getting educated about the benefits of a vegan diet, and its impact on the environment.

Still, if you’re looking to go vegan, there are 7 things you should know before you fully commit to this lifestyle.

We can’t emphasize this enough — veganism is a lifestyle! There are too many so-called vegans who follow this diet only for the ‘gram, thus watering down the message of the entire movement. Even worse, this form of quasi-veganism prevents them from enjoying all of the core benefits of this diet.

If you’ve decided to go vegan, do so for the right reasons. Going vegan is a long journey that will help your body stay healthy and help you meet awesome people along the way.

Dropping meat cold turkey is hard. Yet, most newcomers to the vegan movement think that this is the only way to go. Going cold turkey on meat is the best way to find yourself chowing down on a burger within the next 2 weeks. The switch from a carnivore diet to a vegan one needs to happen gradually. Take your time, and start by slowly reducing the amount of meat you eat.

Give yourself enough time to make this transition, and you’ll be successful. Remember, this process is neither easy nor simple. It will take work, and it will push you to your limits, especially if you’re a foodie.

A person that follows a carnivore diet will get most of their protein through their meat intake. In fact, meat is arguably the most practical source of protein out there. However, it’s not the only one. Many people forget to compensate for this lack of protein, leaving themselves protein-deficient.

If you’ve just started a vegan diet, make sure that you’re compensating for your protein needs through other foods. Protein is everywhere. Vegan enthusiasts from The Bircher Bar argue that vegan protein powders are also a great source of protein. That being said, you’ll also find it in beans, broccoli, lentils, soy — you name it. Your optimal intake of protein is anywhere from 0.8 – 1.2 grams per kilogram of bodyweight depending on your sex and other factors.

Everything meat can do, a plant can do better, except provide one key vitamin — Vitamin B12. Vitamin B12 is unfortunately synthesized only in animal tissue. Most people take their daily dose of this vitamin through food. Since you’ve decided to go vegan, you’ll need to find another way to get your fill of B12.

We recommend looking into supplements as they are the only viable source of B12 that doesn’t require you to eat meat.

Aside from B12, you might find yourself needing iron as well. Iron is available as a supplement, but you might be better off consuming iron-rich foods such as legumes, sunflower seeds, red peppers, and more. There’s a decent selection of foods that will cover your daily iron needs.

One thing people don’t tell you about veganism is that you’ll be getting an earful from your friends, family, and even complete strangers. In most cases, it’s enough to reiterate your position to stop them in their tracks, but sometimes people tend to be persistent.

If you’re easily annoyed, you’ll want to make an effort to prepare yourself for situations like these. The best thing to do is to sit your closest friends and family down and slowly explain what you’re doing and why you’re doing it.

Another thing people don’t often tell you when you go vegan is that you’ll be reading a lot. Going to the store is no longer as easy as dumping items in your cart and heading for the checkout line. Oh no, you’ll have to read every label for every food item.

You’ll be surprised how many non-meat or dairy items tend to contain traces of animal products. Because of that, you’ll have to double and triple-check that everything is up to snuff before you buy it. It will take a while to get used to this, but it’s part of the process.

The most important thing you should know about going vegan is that it’s worth it. It will take time and plenty of effort, but it’s worth it in the end. You’ll feel healthier, and you’ll be greatly reducing your carbon footprint.

At the end of the day, it’s important that you take it easy. Being a vegan isn’t a competition. Those who are making it a competition are doing it for all the wrong reasons. Live your life at your own pace.