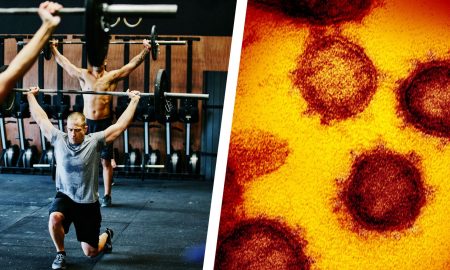 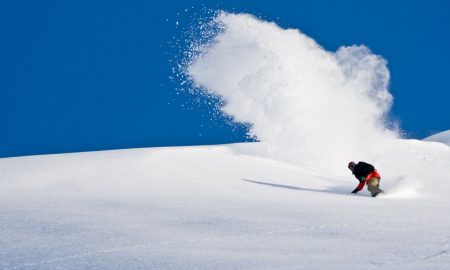 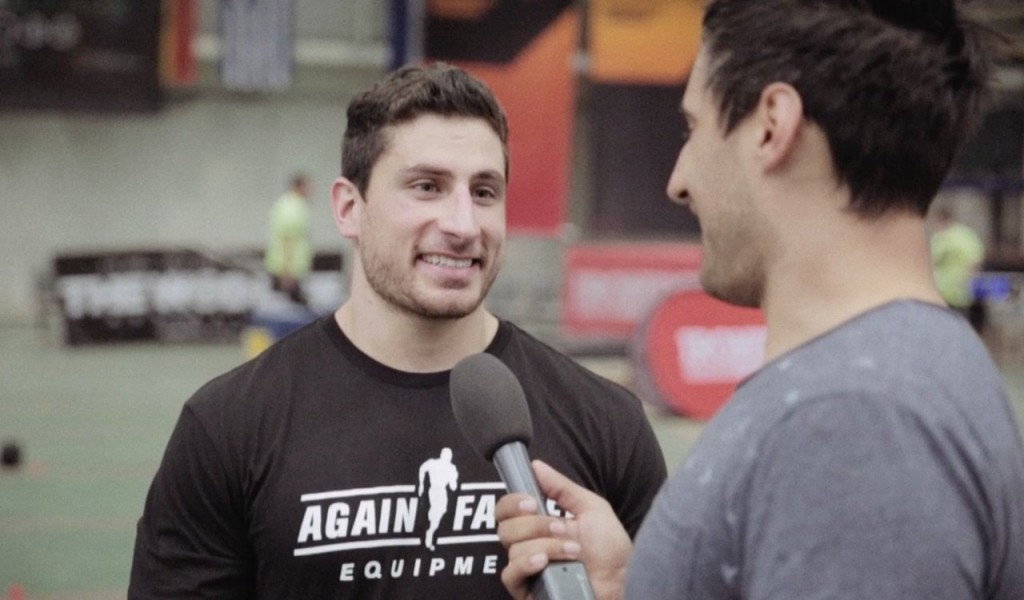 It’s interesting. Children in Europe and Asia have long studied foreign languages from early elementary school, often more than one at a time. And contrary to older popular belief, they don’t become confused. Only in recent years have educators in the U.S. decided that exposing children to a second language is beneficial. They have come upon research studies that show both physical and mental health benefits from such study. And now we also know that studying a foreign language has many of the same health benefits for adults, even into their senior years.

A Bigger Brain That is More Elastic

Yes, you read that correctly. A study conducted in 2012 showed that adults who engaged in foreign language study increased the size of those parts of the brain related to language. Elasticity, more commonly known in medical circles as plasticity, is the ability of the brain to make more neural connections (called synapses) that increase the brain’s function. This is especially important for older adults. Another study showed that learning a foreign language in one’s senior years warded off dementia for up to five years because of the formation of new synapses.

If you are wondering how learning new language can help you with your mental health, here is a great example. Self-confidence is a complex condition that impacts a person’s mental and emotional health. Individuals gain self-confidence when they experience success as they work toward a goal and achieve it. As someone learns a foreign language, they can practice conversations with native speakers. And as those are successful, they gain more confidence and a sense of accomplishment. This can transfer over to other areas of life.

It’s important to note here that full fluency in a foreign language takes time. If you have important documents that must be translated into a language you are learning, you should not rely on your current mastery. In these cases, continue to use professional translation services companies so that you get accurate and reliable translations.

Learning anything new takes focus. But bilingual people, who switch between languages, show better degrees of focus, according to a study at York University in the UK. They seem to be able to block out distractions better than those who speak only one language. And a side benefit is that they seem to be able to switch tasks with less “downtime.”

Creativity is often ascribed to the right side of the brain. It is that function that allows what is called “divergent thinking” – seeing different solutions to problems and coming up with new and unique ways of doing things. People who are learning a new language whose vocabulary and grammar may be limited at first must figure out how to say something in a foreign language with the grammar and vocabulary they currently have mastered. This requires activating those creative parts of the brain, and, of course, more of those neural connections are the result.

There are also several studies that point to the improved memory effects of learning a foreign language. Adults remember names, addresses, phone numbers and to-do, and grocery lists when they misplace them. Seniors can remember people, faces, and other details of their life experiences better. These studies were replicated for children and found the same results. There is something about forcing the brain to remember new vocabulary words and sentence structures that transfers from learning a language to other memory functions.

Many of the health benefits of learning a new language are mental. But the physical impact on the brain cannot be ignored either. Improving and maintaining important cognitive functions is key to learning in all areas.  If you have been considering learning a new language, no matter what your age, consider it seriously.

Author Bio: Michael Carr has long been a proponent of learning foreign languages and the benefits that people realize from these activities. In addition to being a frequent blogger on the topic, he “practices what he preaches,” being a polyglot himself. He has a lifelong goal of learning as many languages as possible.