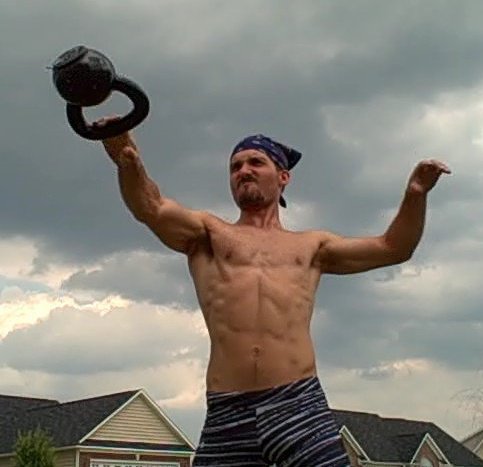 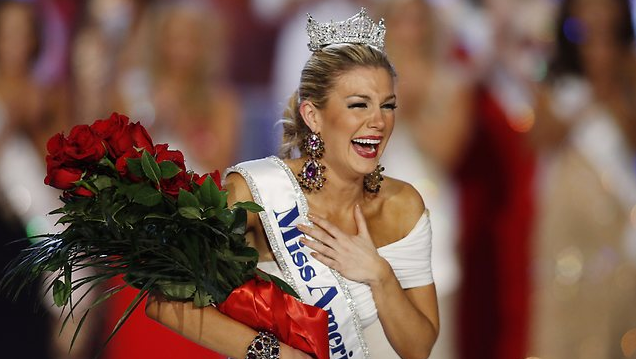 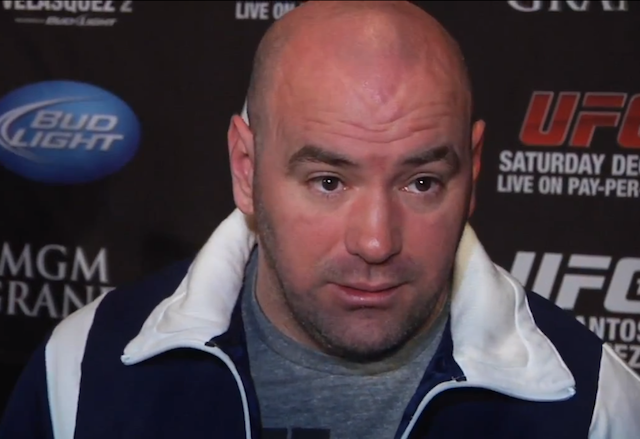 With the news that Lance Armstrong may be coming clean this week and admitting to taking Performance Enhancing Drugs (PEDs), the issue of drugs in sport is about to be in the headlines again.

After the controversies that have engulfed cycling, baseball and the NFL, it appears MMA is next in the firing line.

Just last week it was announced that UFC fighters, Rousimar Palhares and Joey Beltran were suspended for 9-months after failing drug tests. This is after a long series of other MMA fighters such as Alistair OVereem, Thiago Silva, Stephan Bonner, Chris Leben, Dave Herman, Nick Diaz, Chael Sonnen, Nate Marquardt and Josh Barnett to name just a few, have all tested positive to recreational and performance enhancing substances.

It’s also worth noting, most of the above named athletes were not treating ‘hormone deficiencies’ by having injections from companies like HRTGuru. It’s evident they were using substances to enhance their performance.

During the interview, White gives us his thoughts on Victor Conte, drug testing in baseball and the possibility of the UFC hiring an independent body to randomly test all their 475 contracted fighters throughout the year.

With quotes from White like, “If you think they were really testing all the guys in baseball, do you think there would be a fucking baseball game every day of the week? There wouldn’t be man. They’d be pulling guys up from the minors everyday. It would be crazy,”. You can say it is an interesting interview.