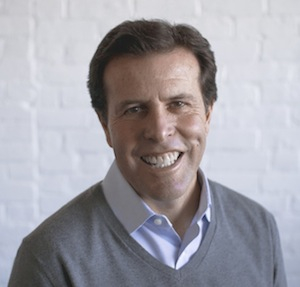 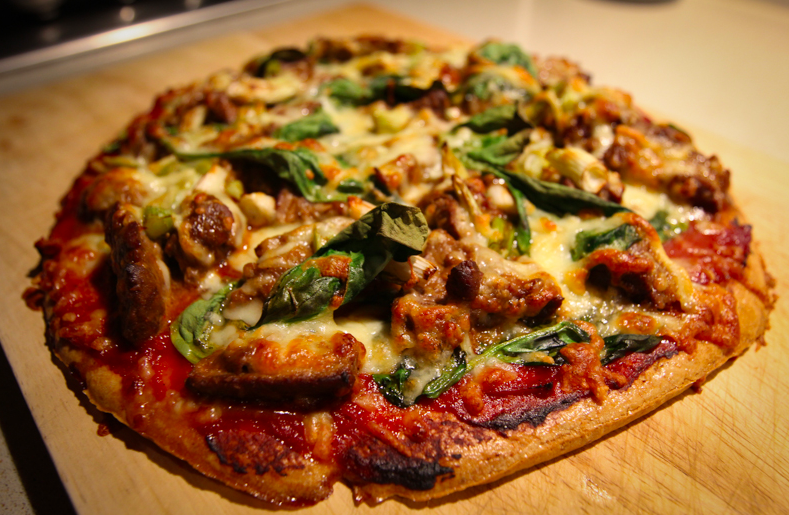 How to Cook Paleo Pizza

HQ has announced this week a new team challenge taking place at The CrossFit Ranch in Aromas from now until January 31, 2013.

Titled ‘The Big Bob Winter Challenge’, the competition is all about finishing a unique, ‘Ranch’ style workout within a certain time.

Last month, on Thanksgiving Day, some of the world’s leading CrossFitters took part in a WOD the Ranch. At the time we had no idea what is was, or what it would lead to. Now we do!

Jason Khalipa, who won the 2008 CrossFit Games at the same venue, teamed up with Neal Maddox, Sarah Hopping and The Rx Review’s Katie Hogan complete The Big Bob Workout for the first time ever.

The workout requires each athlete to complete the following:

The team finished the workout in a time of 25:49 meaning that is the time to beat for any team taking part in the challenge.

Games Director Dave Castro says the idea of the workout was to honour the Ranch for helping kick-start the CrossFit Games.

“It’s kind of just paying a bit of respect to the land that started it all,” he says. “And everyone enjoys coming out here and doing it all.”

Castro has also called out a few teams to take on the challenge.

“I’d love to see Team Diablo CrossFit fill a team. It’s a no brainer they should be doing it, TJs gym, San Fransisco Gym, I mean everyone locally should field a team,” he says.

“I’d like to see Tommy Hackenbruck’s field a team. They had some problems with the Big Bob workout at the Games so maybe Tommy will bring his team out here to redeem themselves.”

The good news is that the weather wasn’t so kind the first time the workout was completed, and as Neal Maddox pointed out, it will be easier to complete when conditions are dry, especially with the Big Bob Sled Push.

To schedule your time on The Ranch, email Dave Castro at Dave@CrossFit.com and Adrian Bozman at Adrian@CrossFit.com.