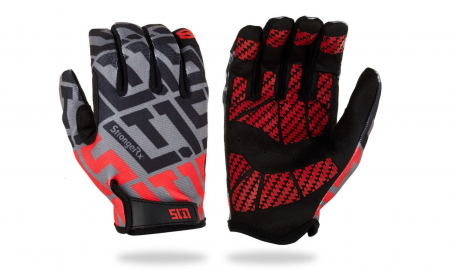 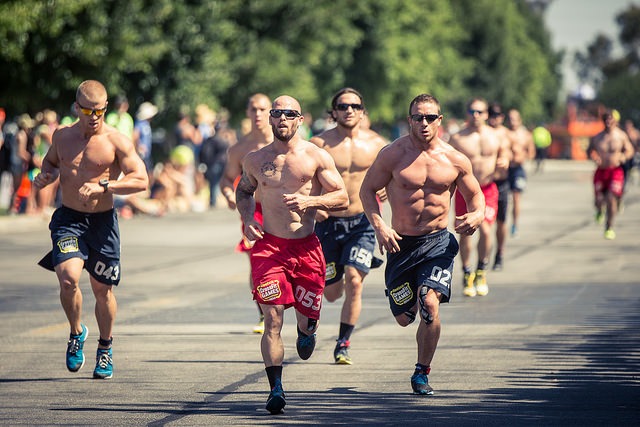 8 Tips to Running Faster and Farther 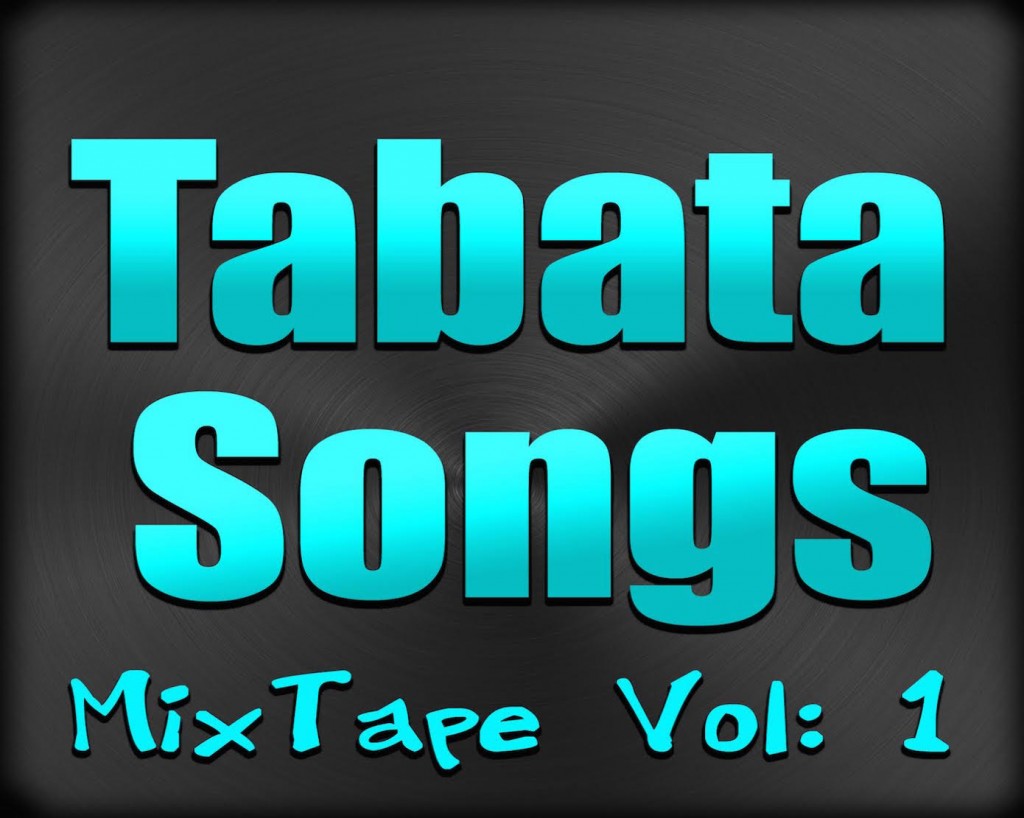 Having already released multiple albums full of original music timed to the Tabata interval workout, the guys at Tabata Songs have now decided to mix things up a little bit. Their most recent release “Tabata Mixtape- Volume: 1” consists of ten radio hit songs, performed to the 4 minute/8 interval Tabata workout.

John Wayno and Jay Driscoll, musicians and co-founders of Tabata Songs, entered the studio with the goal of re-creating these songs, note by note, in the form of their four-minute Tabata Songs. They took a poll among their listeners to find out which radio hits, classic and current, their listeners enjoyed working out to the most.

The result? A 10 track album featuring hits from Kanye West, The Offspring, MGMT, Dr. Dre and Nirvana! Thanks to the guys at Tabata Songs we now have the chance to throwdown to tracks like “Smells Like Teen Spirits” and “The Kids Aren’t Alright”!

The below video features one of the tracks on the album: “Kanye West (Tabata Mix)”, and shows Logan Aldridge defending his Upper Adaptive championship title against contender Jonathan Lopez in a recent Rush Club match.

According to co-founder Driscoll, coming up with the 10 track list was a tough task in itself:

“The first challenge was finding which songs would fit the Tabata format without having to lose verses, choruses, and other parts of the songs that people know,” he says. “We tried about 25 songs and ended up sticking with these 10.”

Wayno, the site’s audio director says each track is also unique and far from plagiarised:

“Every single sound you hear in these songs is us,” he says. “We didn’t just take the original recording and remix it. That would have been pretty illegal and not nearly as much fun!”

The ten song LP consists of the following songs:

To hear each track simply click play on the table below:

“Wayno took the production of these songs to a whole new level,” says Driscoll. “If you listen really closely to a few of these songs, the Rocky track in particular, you will hear trumpets, violins, piano, bass, electric guitar, a bunch of vocalists and more. It’s actually pretty amazing stuff.”

Driscoll notes that they are already getting song requests for “Volume- 2!”

The Tabata MixTape can be purchased from www.TabataSongs.com as well as on iTunes, Spotify, Amazon Mp3 and Google Play.