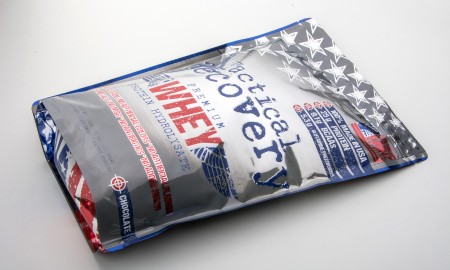 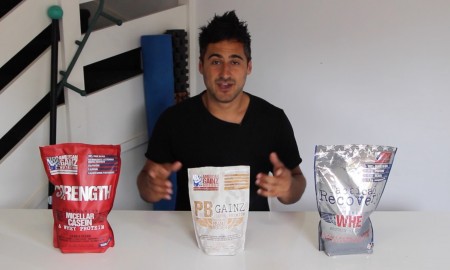 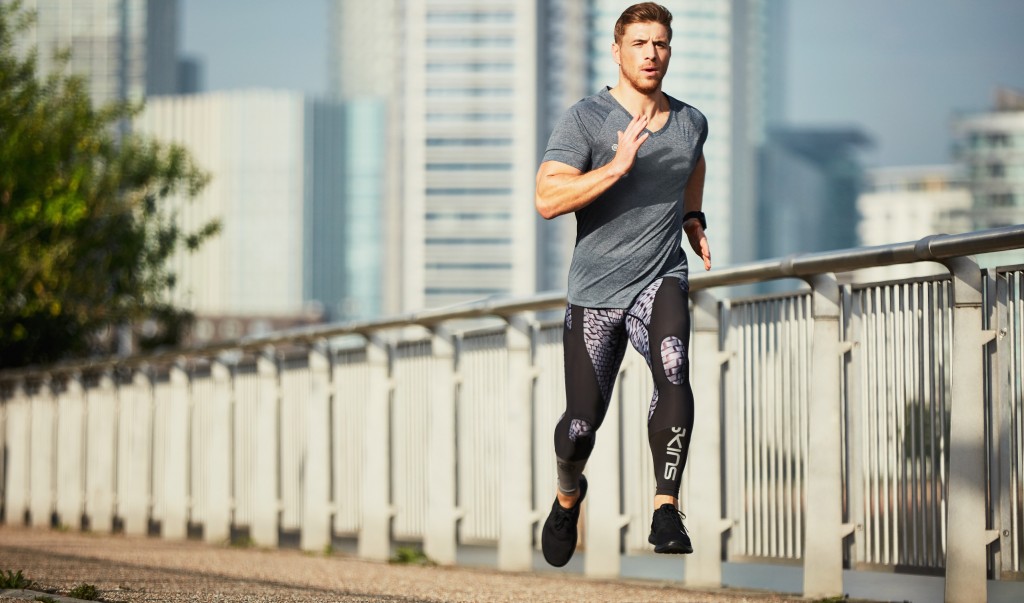 This week we take a moment to review a pair of SKINS K-PROPRIUM Men’s Compression Tights.

Another year, and another new release by SKINS…

We’re now just over two weeks into 2017 and the leading compression wear brand has already unveiled its latest offering for the year: The SKINS K-Proprium Compression Tights.

For those who aren’t familiar with SKINS, the brand has been a market leader in the fitness world for over 20 years since it launched in 1996, producing some of the highest quality compression tights for all kinds of athletes, including functional fitness and CrossFit Games competitors.

This year, SKINS have decided to release a new ‘performance’ based tight with the K-Proprium range. 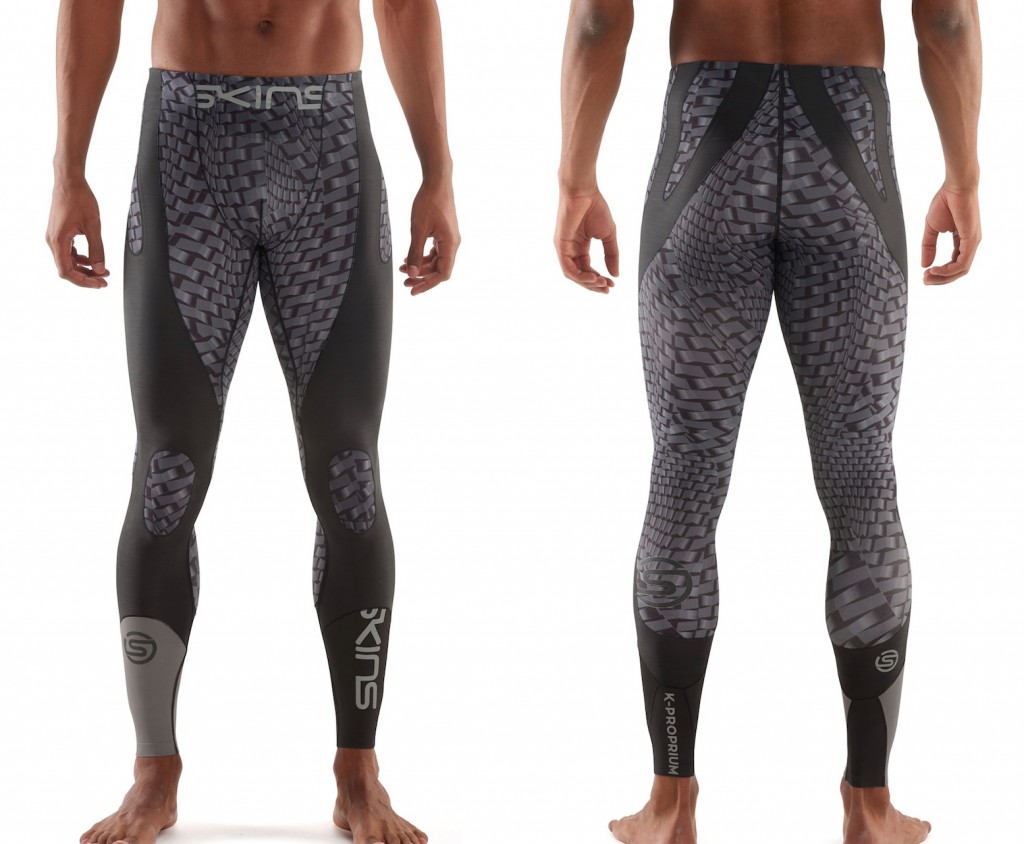 Just like the DNAmic and A200 Range, the line of K-Proprium compression tights also features the company’s revolutionary Dynamic Gradient Compression, which is designed to increase oxygen delivery to active muscles while in motion and reduce lactic-acid build-up for more power and less recovery time. So basically, it allows you to train harder while at your CrossFit gym, and recover faster while at home.

However, what makes the K-Proprium range different, is its focus on utilising proprioception to enhance athletic performance.

Proprioception is the unconscious perception of motion and spatial awareness. It’s the body’s ability to sense movement in the joints, so you’re aware of where your limbs are without having to look. It’s important for everyday activities like standing and walking, but it’s even more important during physical activity where dynamic movements and co-ordination are vital for optimal performance, just like CrossFit workouts. When you’re active for long periods of time, the body’s ability to perform at a sustained intensity drops as the muscles become fatigued. This reduces the joint support that controls normal motion effectively, and can lead to poor form and increased risk of injury. Hence the importance of proprioception!

The K-Proprium range launches globally in February 2017, but The Rx Review was lucky enough to get its hands (and legs) on them earlier and be one of the first to test them out.

Over the past few months I have trained regularly with my SKINS K-Proprium Compression. Here are my thoughts on the item, and weather or not I think they are a worthwhile purchase: 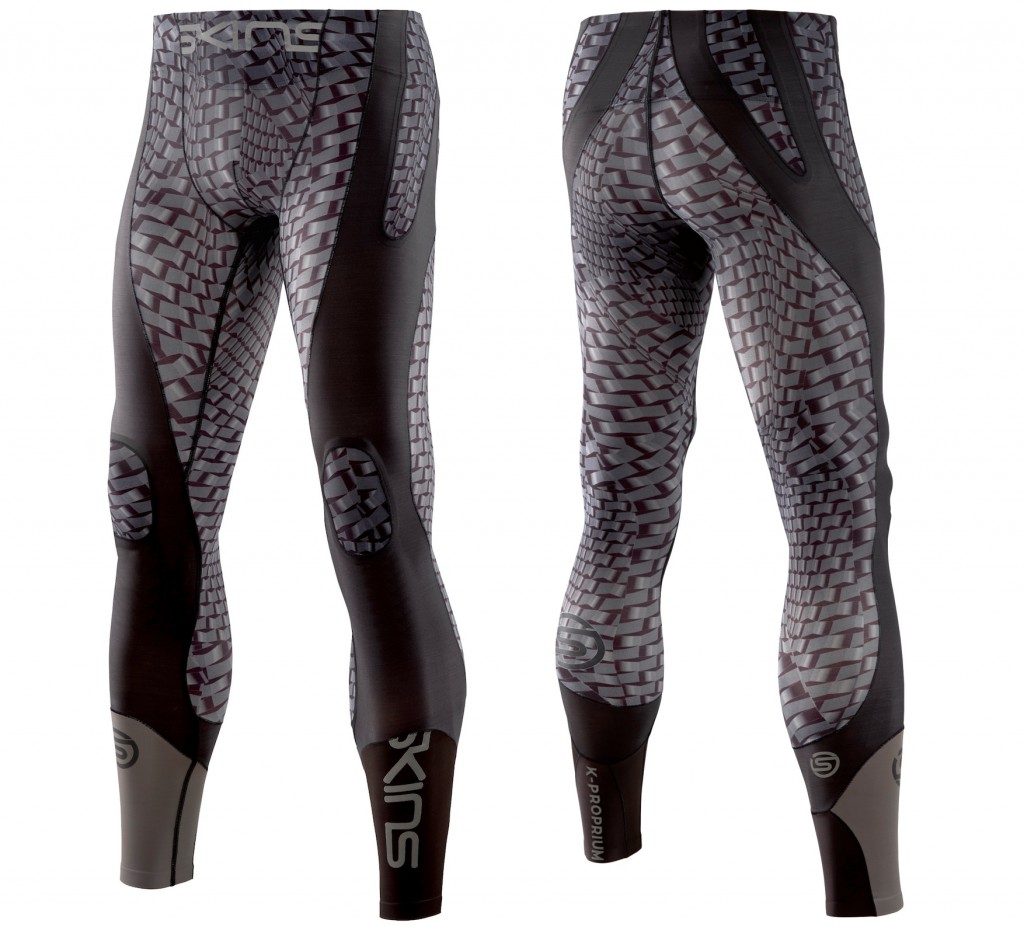 The Look!: I’ve always been impressed with the design and style of SKINS products. While i’m not overly concerned with what I wear when I train, I do like to at least have some sort of style and be fashionable where I can. SKINS have once again produced an eye-appealing line of tights in their K-Proprium range which feature a pretty impressive use of black and grey colours. It’s fair to say I certainly felt ‘fashionable’ and ‘stylish’ while training in them.

Performance: One of the main reasons athletes wear compression tights is to improve overall athletic performance, and I think I can tick that box with the SKINS K-Proprium range. The brand has once again gone into amazing detail to produce a tight that offers that extra bit more than what standard compression brands can. The K-Proprium range comes with strategically placed Proprioceptive Power Bands (PPB’s) to help fight fatigue, reduce the risk of injury and improve performance by enhancing proprioception. So as well as offering standard compression, SKINS have gone to extra lengths to ensure those who wear them can enjoy the benefits of athletic strapping, without all the actual tape.

Proprioception: As mentioned above, one of the main features of the K-Proprium range is the focus of enhancing proprioception. Built using SKINS’ Dynamic Gradient Compression, the tights are designed to improve your performance by getting more oxygen to your active muscles and removing waste products from the body faster. In addition the strategically placed bands (PBB’s) are embedded in the long tights and wrap the body’s prime movers – the lower body muscle groups used most for running, jumping and rotating – giving them the support they need to stay activated and able to control motion for longer periods of time. This helps to delay the rate of fatigue so you’re able to work for longer at a higher intensity. An ergonomically shaped waistband also provides additional lodditional lower back stability and core support. 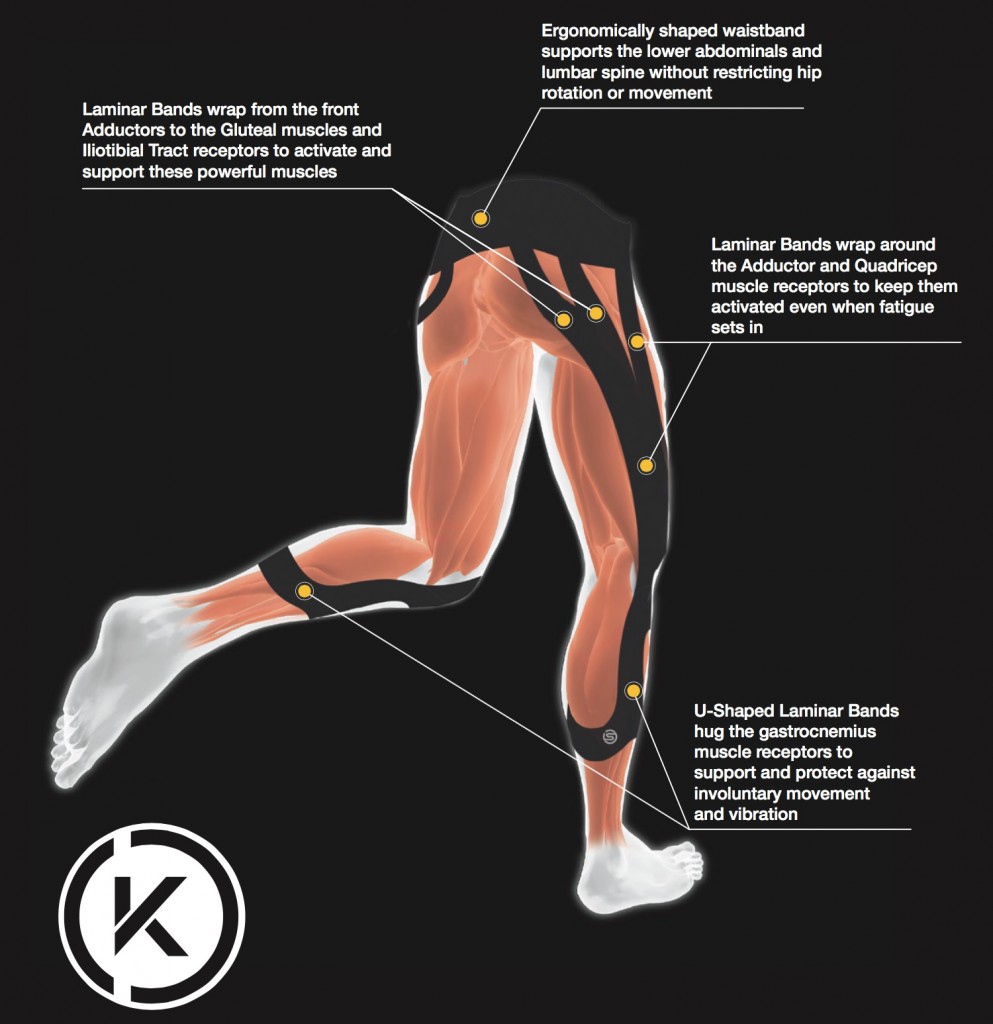 Moisture Management: While I still got hot wearing my K-Proprium tights, I didn’t get as hot as I thought I would. Being in Australia, I have had to train with the compression tights during summer, which I originally thought would have been disastrous considering I struggle to even train in a singlet. However, I actually didn’t feel too much of a heat difference wearing the tights, to not wearing them, and I think this is largely due to SKINS Moisture Management Wicking. The technology is basically designed to prevent perspiration from remaining close to the skin which, in hot conditions, prevents trapped moisture heating you up, and in coldconditions, stops trapped moisture giving you the chills and/or hypothermia.

Durable Design: Like most SKINs products these compression tights come with a one year warranty from the time of purchase,  but I don’t think too many people will have to utilise that. I know i’ve only had my tights for a couple of months but so far i’m yet to notice any real wear and tear. I’ve used them in a number of tough barbell workouts as well as physical sports like football, and so far they’ve done a great job of holding shape and consistency.

Sun Protection: It sounds a bit logical – If you’re wearing clothes, then you won’t get burnt where they are covering your skin. The SKINS K-Proprium range is made from fabric that has a sun protection of 50+, which means you can get out and train harder without worrying about the sun related risks. 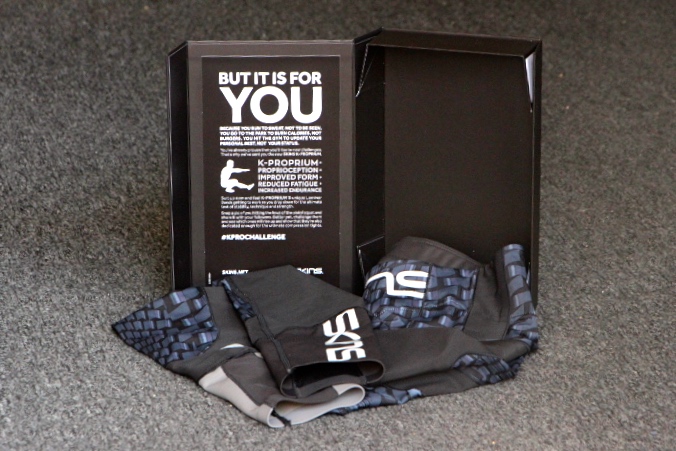 Price: It’s a common case with any product that is worth nearly $200. Is the price too much? Compared to some of the other compression tights on the market, the The SKINS K-Proprium Men’s Recovery Compression Tights are fairly expensive. Selling for nearly $200 AUD the tights cost a fair bit more than other brands like 2XU and Nike, which offer compression tights for as low as $35. That being said, the cheaper versions don’t provide the features the K-Proprium range offers, so it really is a case of getting better quality for more money.

Tough Getting On: One of the biggest deterrents of wearing compression tights in general is the challenge of getting them on! I often spend minutes trying to wriggle my legs and bottom into them and then move them around until I find a comfortable fit. The SKINS K-Proprium’s were no different. While they are great when they were on, getting them on was always a slight annoyance. But I suppose the point of compression tights is to be ‘tight’, so I guess it’s something you just have to get used to. Although I would like to see if maybe a zip or strap could be added to make it easier to get them on. Just a thought.

Tough Getting Off: Just like getting them on, the tights were also difficult to get off. I sometimes even had to get a friend help me pull them off my feet after workouts!

Waist Tightness: Initially I found my pair of K-Proprium’s to be very tight around the waist area. I was sized up to be a Large, but I still felt like they were a little bit restrictive in my initial wears of them. The good news is, after a few workouts they did start to lose a bit of elasticity and become a lot more conformable. I’m also yet to try an XL, which could very well be a better fit for me.

In summary, SKINS has produced yet another high quality compression tight in the K-Proprium.

Just like their previous releases, SKINS has managed to push the boundaries again and produce an innovative range with a number of great new features including strategically placed Proprioceptive Power Bands (PPBs) to improve performance and prevent fatigue.

In addition, the range also comes in a stylish, eye-catching design which is also durable, unlike some other rival brands on the market.

While the K-Proprium men’s compression tights might be more expensive compared to other similar items, you really do get what you pay for. If you’re simply after a pair of basic compression tights for training, then buying a cheaper pair of tights will suffice, but you probably won’t get the quality, comfort, fit, or features you’d get with a brand like SKINS.