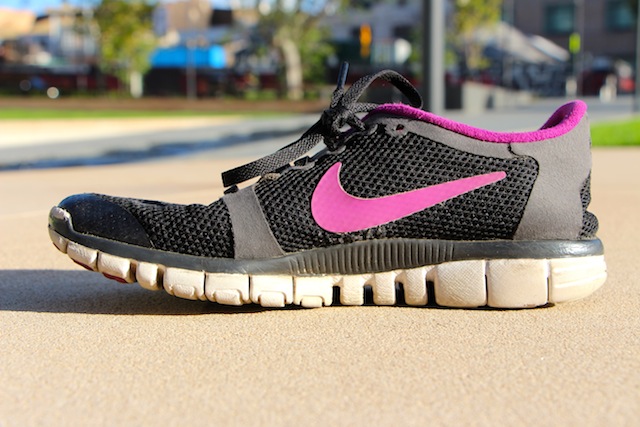 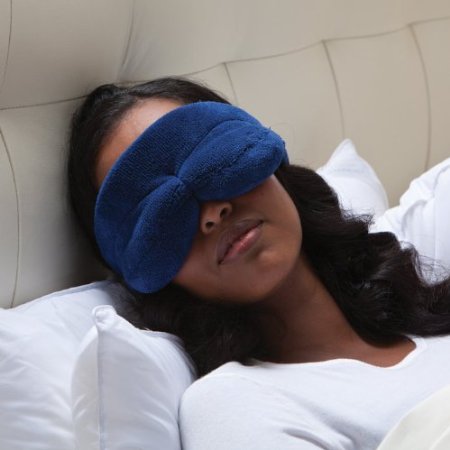 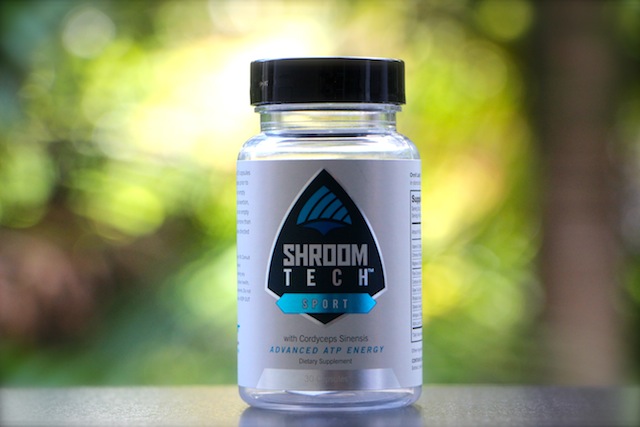 This week we take a closer look at the latest high performance supplement by Onnit: Shroom TECH Sport.

It was late last year when I was watching an episode of the Joe Rogan podcast when he featured in part, an interview with Robb Wolf.

It was early in that episode when Rogan began to talk about one of his shows sponsors Onnit.com, and in particular a product they sold called, Shroom Tech Sport.

“It really does work. It’s great for energy. If you were a person who’s like into CrossFit or you’re into Jiu Jitsu or something really intense, I really recommend Shroom Tech Sport. You will feel the difference! And it’s not like an edgy difference, caffeine difference, it’s like a prolonged ability to work difference. It’s really interesting.”

For the next few minutes Rogan and Wolf went on to discuss the ingredients of Shroom Tech Sport and how it was useful. Although considering I do both Jiu Jitsu and CrossFit, I admit it immediately caught my attention.

The idea behind Shroom TECH Sport was to create a supplement that real athletes could take safely every day — even the day of competition. We wanted clean energy, ingredients with a history of use in high-level competition, and general health benefits; we believe we have found it in our exclusive combination of cordyceps sinensis mushroom, adaptogens, antioxidants, and methyl B-12.

Shroom TECH Sport battles fatigue with a strategy unlike any other supplement on the market, providing cellular energy through the production of ATP rather than stimulant-based energy, and helping the body to improve oxygen utilization so you can go longer, recover faster, and set a new personal best.†

So with that, I decided to give it a go for myself.

It Worked (I think): The first time I took Shroom Tech Sport I followed the directions that had me take three capsules on an empty stomach 45-minutes before training. I had heard many people who use Shroom Tech Sport use it for Jiu Jitsu. So with that in mind, I took it right before one of my Jiu Jitsu classes. I was pretty excited to see what I felt, and sure enough about 30-minutes into that class I begun to feel more alert, broke a great sweat and just felt I had more energy. I even remember telling my coach afterwards, “man I felt awesome on the mats today.”

Clean: I continued to take Shroom Tech Sport for the rest of the week during my CrossFit and Jiu Jitsu sessions. Just like the first time I took it, I felt great during each and every workout session that week. What I liked most was, like Rogan said, I never felt a jittery kind of buzz or comedown that you associate with many energy drinks or supplement products that market themselves as an “energy” enhancers.

No Soy, GMO or Gluten: Shroom Tech Sport has no soy products, genetically modified organisms and does not contain gluten.

Easy to Take: Each bottle contains 30-capsules which are small and easy to swallow. 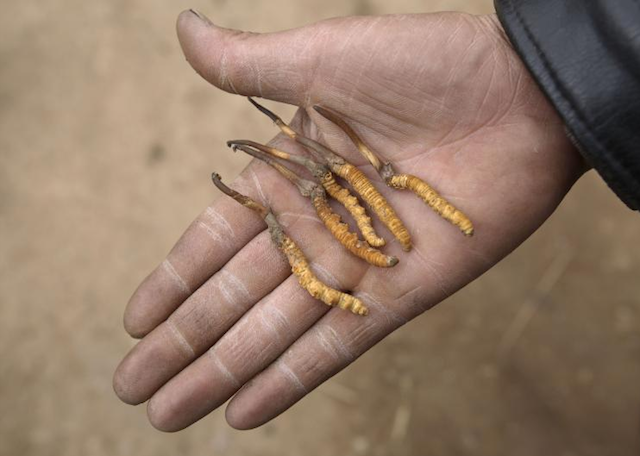 Stopped Working: My one and only issue with this product is probably the most important. And that is the fact after the first week, it essentially stopped working for me.

After using it several times and getting a what I thought was a positive result, I was never able to replicate that feeling again. Despite increasing my dosage from 3, to 4 then 5 capsules, I simply could not obtain that same positive result I had during that first week I took it.

I quickly began wondering if I had somehow overexposed my body during that first week. However, Shroom Tech Sports states it is a product that can be taken everyday. But considering I was no longer responding to it, I thought I had possibly taken too much, meaning my body had somehow gotten used to it and was no longer reacting to the ingredients. With that in mind I decided to stop taking it for a full month. I thought that would be long enough for it clear out of my system and I could give it fresh shot in a months time.

Yet 33 days later, I once again failed to respond or notice any change in my training when taking it. I had about a two month supply of the product, and continued to use it until I had finished it all. But unfortunately, never again during that time did it work for me or provide me with any positive or negative results. 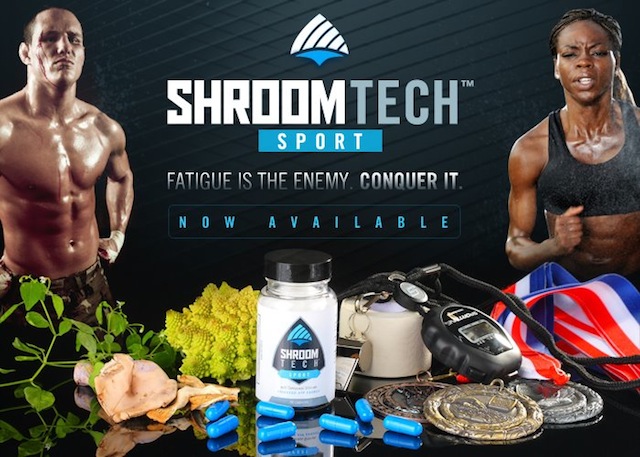 After having such a positive reaction to Shroom Tech Sport during that first week, I thought long and hard what could have happened. I wondered if the Shroom Tech Sport actually worked or had I just experience some kind of a placebo effect?

After much thought and consideration, I’ll admit after reading the information on the Onnit website, and hearing Joe Rogan and Robb Wolf talk so highly about Shroom Tech Sport and the ingredients it contains, I was extremely optimistic it would work.

So my only conclusion is one of two things happened. The first is that Shroom Tech Sport worked just as advertised during that first week. However, after that period my body for some reason or another failed to respond to it again. As we all know every human body is different and what works for one does not always work for others.

Alternatively, I simply got caught up in the hype and marketing of Shroom Tech Sport. What I thought was the product working, was in fact just a case of the age old placebo effect in its finest form.

As I mentioned above, I never had any adverse side effects that you may experience with products that contain copious amounts of caffeine, guarana or DMAA (Shroom Tech Sport does contain caffeine). So with that fact in mind, I see no issue testing it out for yourself. In saying that, this is probably not a product I will be adding to my personal list of supplements.