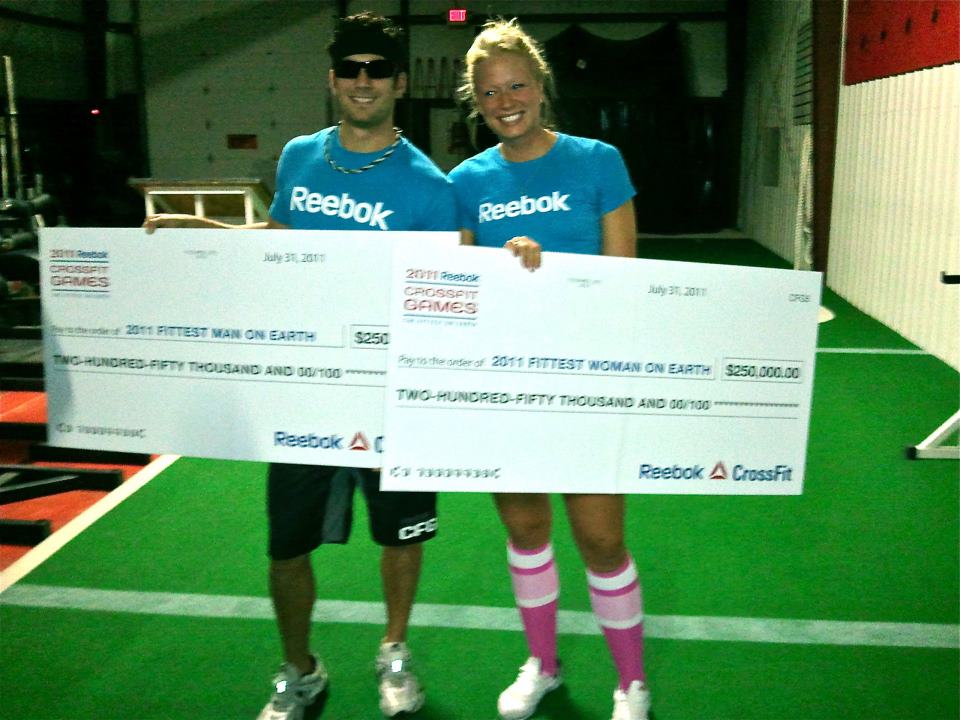 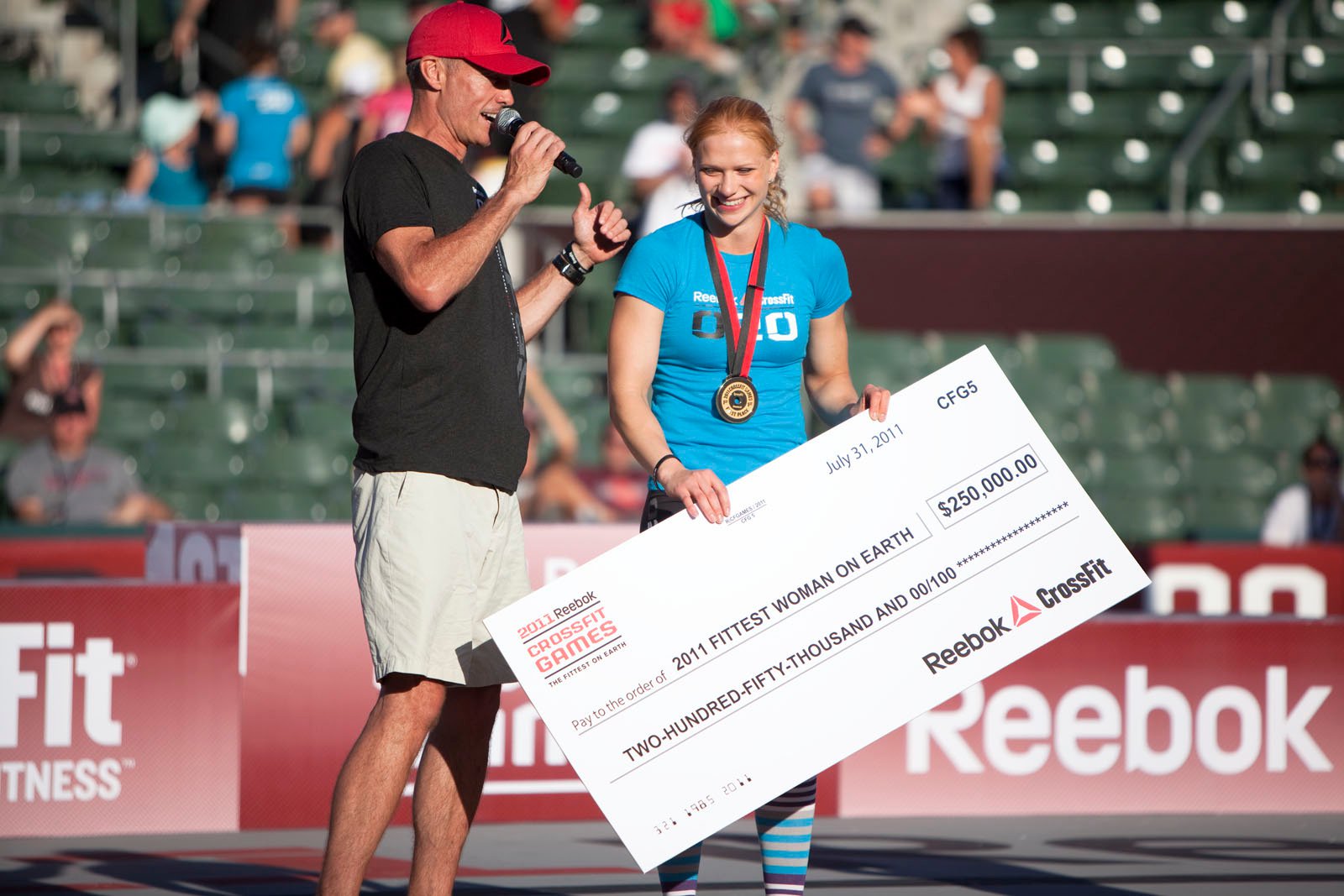 The Life of Annie Thorisdottir

As a person who has been Crossfitting for the past few years, it’s hard for me to see it as anything other than a great sport and an effective form of personal training, but for some people out there it is more than just that.

In 2010, Reebok did what no business had done at that stage and agreed to a ten year partnership with CrossFit, virtually guaranteeing it a successful future with worldwide publicity.

The sporting brand simply took one look at what CrossFit was all about and thought it was too good a business opportunity to walk away from.

CrossFit is growing exponentially in participants and in public interest and the latest CrossFit Games was by far the biggest and best in its five year history. All the while, Reebok is going along nicely generating huge amounts of positive branding.

The partnership has so far been successful enough that other companies are using the business model and trying to replicate it.

Forbes Magazine published an article a few days ago, which outlines just how good the deal has been and the benefits it has had for the sport as well as employees at the company.

It is still in its early stages, but it’s fair to say the partnership has been a win win for everyone involved and let’s hope it continues to blossom as the years pass by. 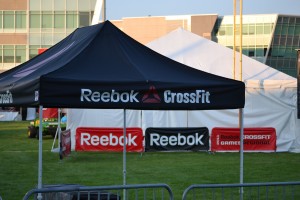