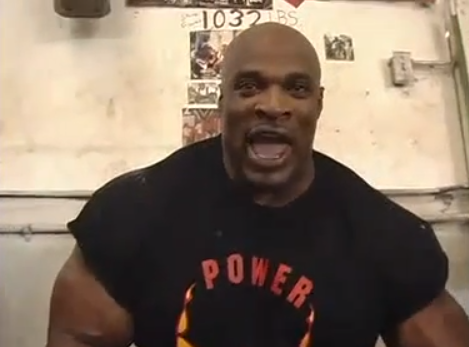 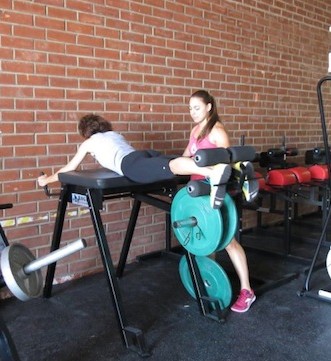 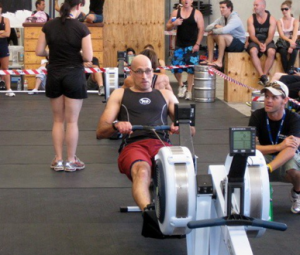 Oliver at a local CrossFit throwdown

To me, CrossFit is a superior strength and conditioning protocol, one that has taken me to new heights I never dreamed possible. My journey through CrossFit all started when I first qualified as a personal trainer at the end of 2007.

At the personal trainers induction, I was first introduced to this crazy thing people were calling CrossFit. I know it sounds like an unlikely place to first encounter CrossFit, but let me explain. While patiently waiting for all the inductees to arrive and settle, one of the instructors had a YouTube video of Nicole Carroll, Eva Twardokens and Annie Sakamoto doing “Nasty Girls.” I’m sure you know the one.

I’ll admit I wasn’t riveted by the video, but every time I looked up, I was struck by something new, like muscle ups and the speed of the air squat. Of course at this stage I didn’t have the jargon, all I kept thinking was this was some crazy $hIté these ladies were doing.

It was not long after I got the opportunity to give this CrossFit thing a try and not only was I surprised by the physical demands of the workouts but I soon discovered that CrossFit was one of the most inclusive strength and conditioning protocols I’d ever encountered.  I was first put through an abbreviated form of Cindy and a week later a scaled version of “Nasty Girls.”

That first video I saw at the personal trainers induction kept playing on my mind and it got me thinking that these CrossFitters were incredible athletes but the coach in me knew that it didn’t start that way for all of them, it simply couldn’t because CrossFit required versatility and a lot of it. 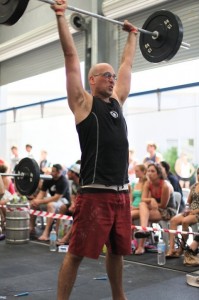 After doing Crossfit and working as a coach for some time I now know that these athletes we see in the You Tube videos put in a lot of work, to get their strength and conditioning to a point where they can consistently smash the WOD’s.

Although I’m far from being near the level of these top CrossFit athletes, I too love being surprised by my own capabilities and performing beyond my expectations. More importantly, I love that CrossFit fosters an attitude of continual self-improvement and enables anyone who is willing, to train like an athlete.

Over time I have improved and developed into an athlete, something I already thought I was. But as you might have experienced yourself, CrossFit requires a different level of fitness, which is not really attained running on a treadmill and doing leg curls (sadly).

When I started CrossFit I became used to the feeling of being smashed by the WOD’s (instead of smashing the WOD’s), but I consistently saw improvements to my overall fitness level and I soon realized what a great training protocol CrossFit was.

I found that CrossFit not only made me physically fit but it gave me the opportunity to go to places mentally that I never thought possible. It was through this discovery that I really wanted to make CrossFit available to anyone who had an interest in becoming an everyday athlete. Anyone who truly wanted to surprise themself by exceeding their own fitness expectations.

The Level 1 cert was the first a step in achieving my career goals. I wanted to be a Crossfit coach because of the benefits I gained from training. In mid-2010 I became a CrossFit trainer. Although it was only a part-time gig, as I was still contracted as a Personal Trainer at the globo gym, I enjoyed every minute of working with CrossFit athletes and alongside my fellow coaches.

I have seen CrossFit grow exponentially over the years and as the numbers at the box increased so too did the opportunity to take more classes. With the support of my lovely wife I was able to leave the globo gym and coach exclusively. A job I’ve been enjoying for two years.

One of the things I love the most, about CrossFit, is that I get to watch people grow and become better athletes. I love knowing that I’ve had a hand in their development. Some members accredit me with their success. I chuckle at that, and remind them, they did all the hard work, I only gave instruction. 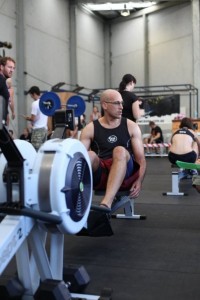 As well as working as a CrossFit coach over the last few years I have also completed numerous courses some of them through CrossFit HQ like the kettlebell cert, Olympic lifting cert and Coaches Prep course, to name a few. Other certifications include the Level 1, Strength and Conditioning coach through ASCA. A Diploma in Remedial Massage through FIA . So in other words I am very passionate about fitness and I am obsessed with CrossFit.

After 2 years of working and coaching and after gaining many fitness related certifications I feel it is time to move on and begin the next chapter of my CrossFit journey. My business partner and myself are on the road to opening our own box.

As I’m sure some of you know this dream is nothing short of challenging, though I expected nothing less. We’ve had a few bumps in the road already, the first obstacle being space. Finding a suitable space for CrossFit is hard enough let alone in the area we wanted and it took a long time until we stumbled across one that ticked all the boxes. When that space fell through- our second challenge – the search continues.

My journey is far from over. There is a lot to do as an athlete and a coach. There is also a lot to do, so we can open the doors of our own box. I am excited by the prospect of expanding and serving the CrossFit community and I’m looking forward to the journey this next chapter brings. So in the words of a CrossFit coach 3-2-1, GO!!!