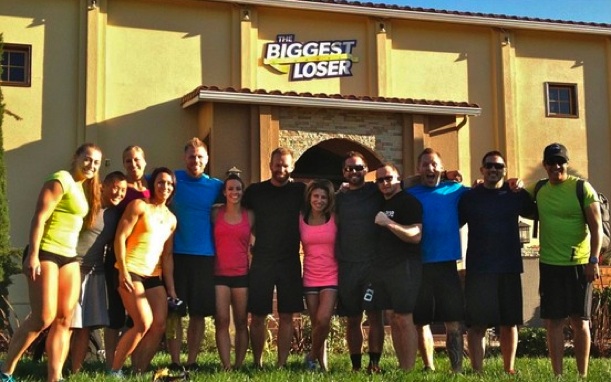 Top CrossFitter’s to Appear on ‘The Biggest Loser’ Season 14 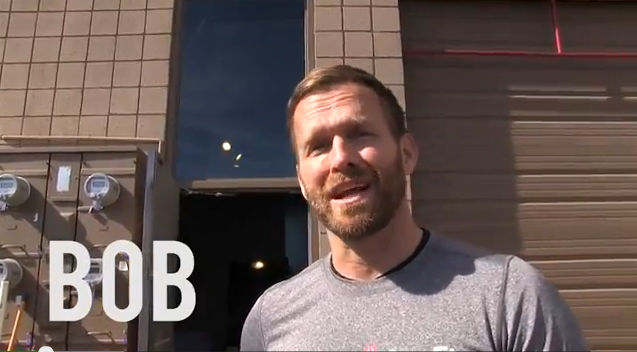 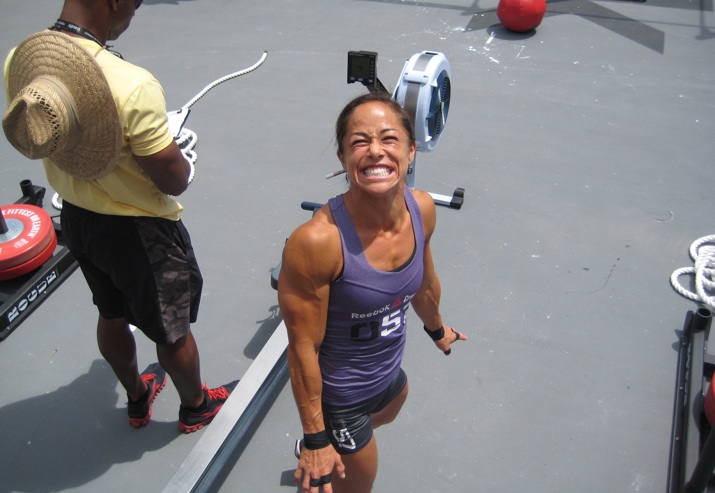 The mother of two Sakamoto picked up CrossFit four years ago, and quickly made a name for herself after posting a number of YouTube videos showing her do some superhuman feats.

Known as the original ‘Nasty Girl’, it didn’t take long for Sakamoto to have a CrossFit WOD named after her, fittingly called ‘Annie’.

In 2011, Sakamoto competed as an individual for the first time, and qualified for the CrossFit Games where she finished 9th overall.

In 2012, she made a return to the Home Depot Center, finishing 23rd overall in what is widely regarded as the toughest year yet.

“You know, to be totally honest I’ve never really been one for new year’s resolutions. I don’t think I’ve ever made one. Good thing with that is, I’ve never failed at sticking to it! haha.”