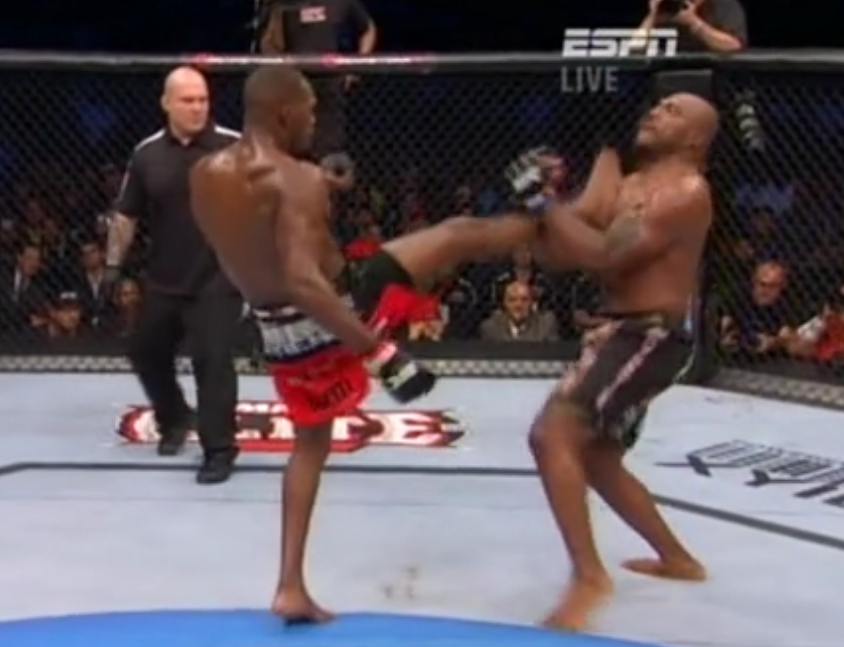 Not Your Every Day Muscle Up

We all know how difficult a muscle up can be. Just the other day I wrote a piece titled “Muscle Ups On The Bar,” which detailed how anyone with access to a standard chin up bar could practice a muscle up without gymnastic rings.

Since I started CrossFit I have slowly become more proficient with the standard ring muscle ups. That by no means is to say I no longer have problems with them. Like anyone else who has done them in a WOD, when fatigue kicks in there are still times I miss one, two, or even three reps. Although for the most part I have reached a point where if I see them in a workout I’m confident I won’t have an issue with them. 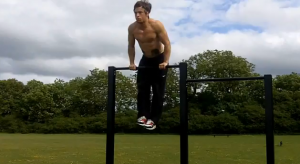 So when I showed up at the park over the weekend and attempted the muscle up on the bar, I was pretty sure I would be able to do at least one, if not two or three reps. However after 15 minutes, I accomplished a measly z-e-r-o! Yep that’s right, I was unable to do a single repetition. I wanted to keep trying but at that stage my arms and back were so fatigued I had to stop. I soon realized much like the first day I attempted the gymnastics muscle ups, the bar would also require some time, technique and little perseverance before I would be able to complete multiple repetitions. 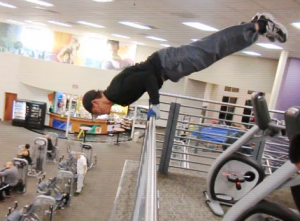 Later that day I reviewed the demo video of the bar muscle up in an attempt to gain some insight into where I may have gone wrong. Then, like many of us do after watching a YouTube video, one click lead to another, then another, when I finally stumbled across a video which showed me how far behind I really was.

Not only could these people easily do a bar muscle up, they showed great proficiency in handstand walks, handstand push-ups and overall an impressive display of core strength and movement in action. 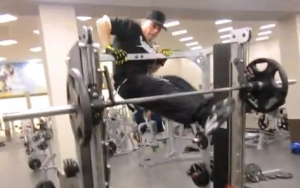 We have all heard stories of CrossFitters being kicked out of various gyms, which is why I find this video so interesting. I love to see people doing such random, yet physically demanding movements especially in a traditional globo gym. My only hope is like many CrossFitters before them, they too weren’t shown the door. Although judging by the last few seconds of the video I don’t think they will be training there much longer.

The video starts off slow but kicks in at about the one minute mark.