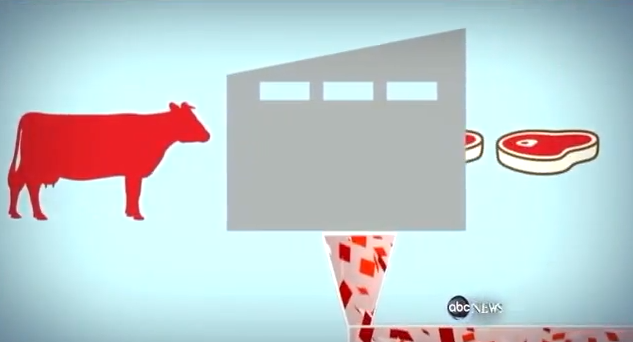 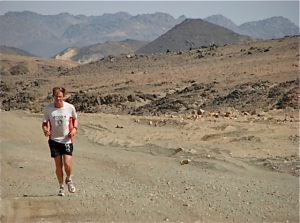 There are often times when I am so desperate to complete a WOD it feels like the end is not in sight. Then yesterday, I came across the remarkable adventures of Jesper Olsen who is on his second run around the world and it suddenly put CrossFit into perspective for me.

Hopefully, the details of his story helps put your workout into perspective the next time you’re struggling through a long workout like Murph or hitting the pavement for a run.

40-year-old Jesper Olsen is months away from completing a treacherous global trek, which has taken him through rough terrain, soaring temperatures and countless running shoes. Olsen is set to complete the worlds longest run this July, ending a four-year odyssey.

Olsen’s journey is the second of its kind, in 2005 he documented the very first on-foot voyage around the world. Shortly after conquering his first quest from the far-east corner of the globe to the west, Olsen planned his next crusade that would see him cross over four continents mostly heading in a north-south direction. If Olsen is successful his days of globetrotting will end in Newfoundland (at least for the time being).

The former political scientist who hails from Denmark featured in the New York Times last week detailing his adventure thus far and expressing his zest for the outdoors.

The Times explains that unlike most long distance runners Olsen abstains from iPods while on foot preferring to engage his surroundings with all the senses. His naturalist approach to running also crosses over to issues concerning his health and well-being.

Despite suffering from a bout of Malaria that he picked up while running in Tanzania, Olsen refused the aid of modern medicine and continued his journey, stopping only in moments of severe fever spells. Olsen eschews medical prescriptions and tells New York Times reporter, “I would rather risk Malaria than fill my body with chemicals..”.

Olsen is on the last legs of his journey and can now be found somewhere in New England approaching the Canadian border. Olsen could be thought of as a modern day Marco Polo discovering a myriad of people, cultures and food. When he closes the chapter on this journey he would have covered forty thousand kilometres on foot. His story is truly inspiring and I hope to hear about his travels as he gets closer to the finish line.