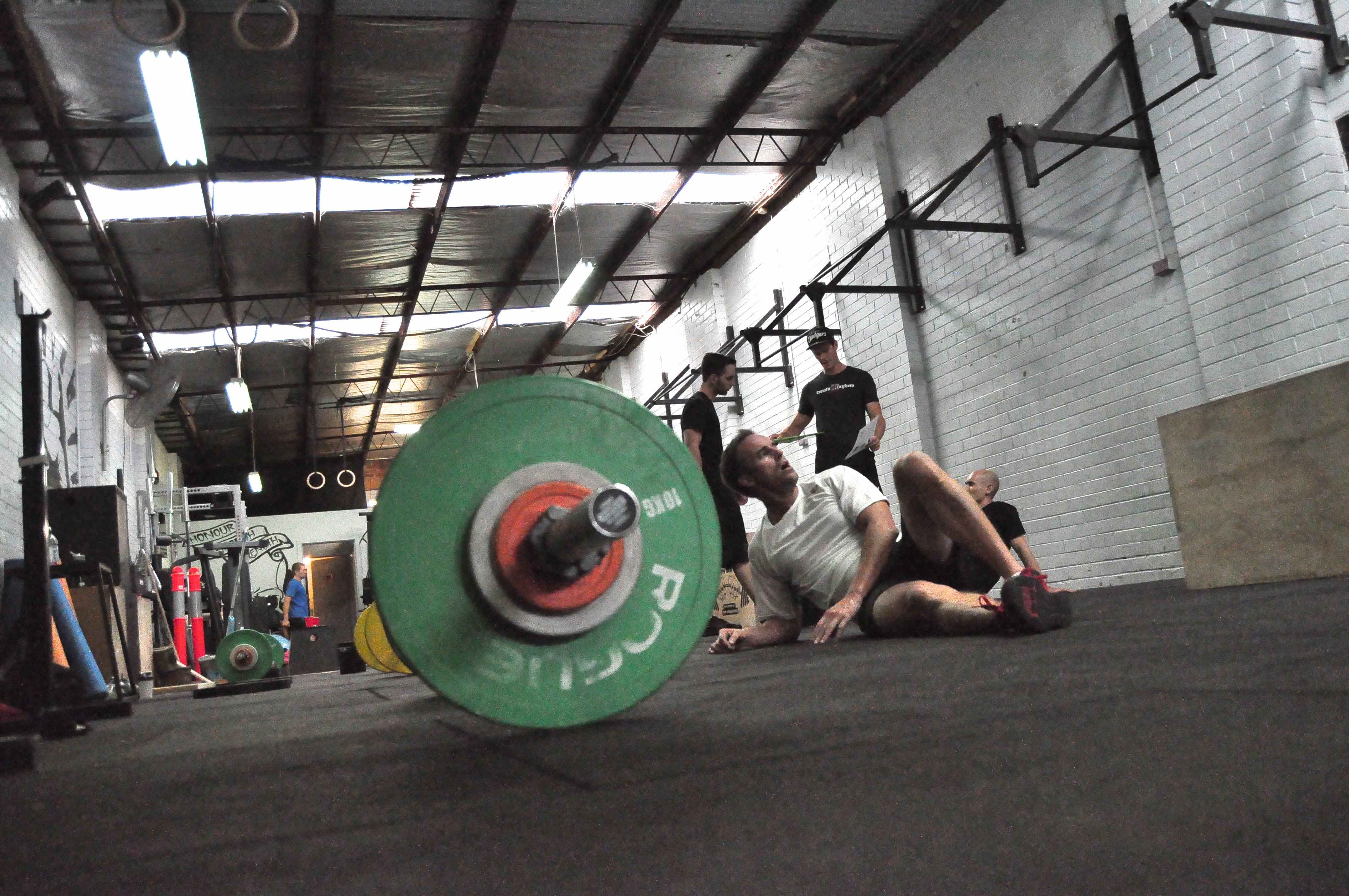 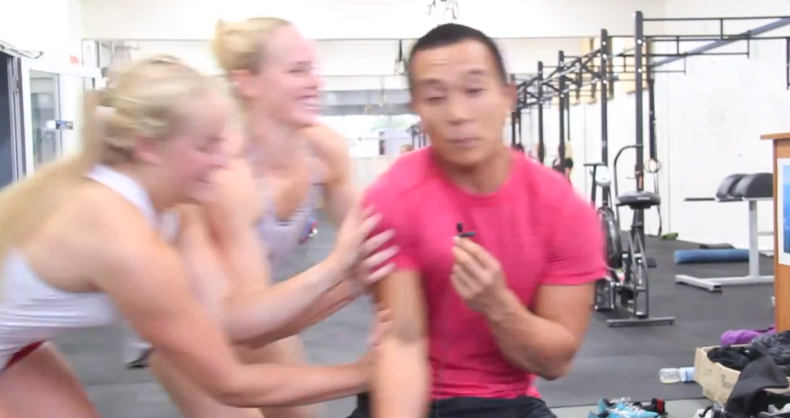 Kim Kicked Off His Own CrossFit Open Show!

Dual CrossFit Games competitor Jenny LaBaw continues to amaze the community, with another inspirational performance in week two of the 2013 CrossFit Open.

For those who don’t know, LaBaw suffered a bike accident just days before the start of the Open, severely injuring her right foot!

While many would have just pulled out of the Open, and spend the five weeks rehabilitating, LaBaw refused to let go of her CrossFit goals for 2013.

Last week, on virtually one leg, she completed an amazing 150 reps in workout 13.1, putting her in the top 800 in her Region.

This week, she had box jumps, shoulders to overheads and deadlifts to contend with. While the last two might not be that hard with just one leg, completing box jumps is a different story all together.

Amazingly, LaBaw managed to complete 230 reps, placing her in the top 1000 in the NorCal Region yet again.

Check out how she did the workout in the video above!