How Do You Know If You Have A Medical Negligence Case? 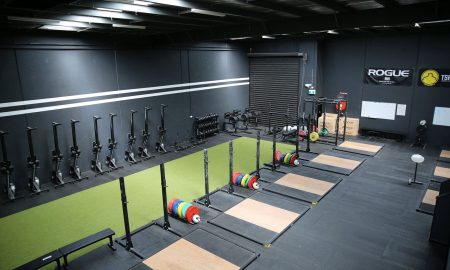 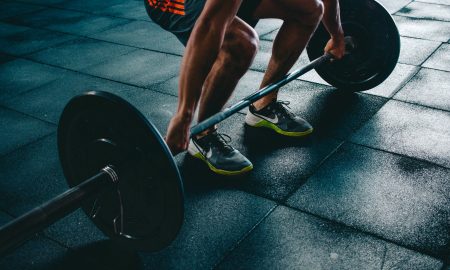 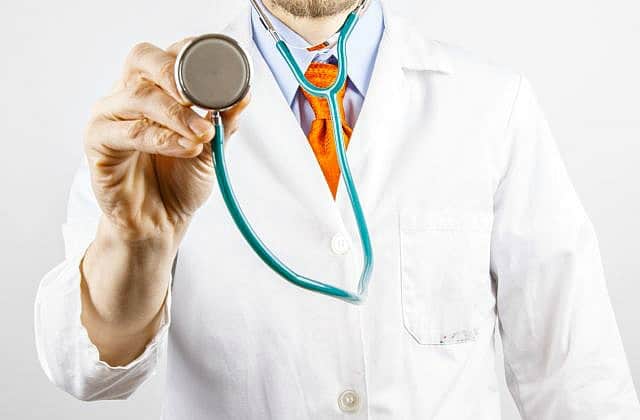 No one would be happy in being injured. In fact, many people are terrified of visiting hospitals either due to a needle phobia or a bad experience with a doctor. However, the situation could be worse when a patient was evidently neglected by a healthcare professional.

At first, they may seem hesitant to bring up the topic. Yet if you’re someone who has the gut feeling that your doctor neglected your care, then it’s best to approach medical malpractice lawyers to ensure that you have valid grounds to come up with such a conclusion.

Fortunately, there are ways to identify if you’re eligible to file for a medical malpractice lawsuit. So long as the following are involved in your case:

You lost some earnings.

There are many concerns that a patient could come across that may have led them to seek medical help. As a result, these individuals would undergo several exams, treatments, or even surgeries to alleviate the pain they’re experiencing.

Even if most mistakes are preventable, there’s no guarantee that your doctor couldn’t commit one. Due to this, a patient’s body could take a toll, making it likely that new medical problems and other complications would start to surface.

Given the situation, there’s no doubt that these people would need to take time off of work to admit themselves to hospitals for weeks or months, depending on the gravity of the condition. If the person works outdoors, this could become a death sentence to their livelihood as most outdoor jobs require physical strength.

The inability to perform their work responsibilities efficiently could result in a more extended recovery period. Later leading to termination from the position.

So if you had to take numerous sick days after receiving treatment from a medical professional, you might be granted financial compensation once the jury gave their favor to your party. On another note, this case could appear more complicated if the plaintiff is a self-employed worker.

Luckily, having sufficient tax returns and business records proving your lost earnings claim could help you win the case.

You received an apology.

Giving an apology when you made an error is an excellent way to promote a better relationship. Or encourage a calm conversation with others. Unfortunately, receiving the phrase “I’m sorry” from a medical worker isn’t as comforting as it should be.

Generally speaking, when a doctor or nurse apologizes to a patient, the chance they committed a medical mistake is high. Granted that apology laws protect healthcare professionals from expressing their sympathy or regret freely, it doesn’t mean it erases a possible medical malpractice lawsuit.

As a matter of fact, many states consider the apologies of doctors and nurses as an admission of guilt. So if a jury learns that someone from the medical field has apologized to the plaintiff prior to medical malpractice, it creates a significant difference in winning or losing the case.

Even if several groups have pushed to enact a law that’ll shield medical providers from civil litigation through their apology, recent studies disclosed that this doesn’t necessarily hold back a patient from seeking an attorney. Instead, it only persuades them to make a formal complaint.

When you approach a doctor, your initial thought is that they’ll help you with the proper treatment to cure your sickness. So when things don’t go according to this idea, it could be pretty depressing for the individual.

Soon after medical malpractice happens, several changes in one’s lifestyle could occur at the same time. More importantly, it could become a permanent disability, especially if the doctor responsible for your care committed a severe mistake.

It’s typical for a victim to sustain physical damages that could be external or internal. This could make their everyday actions more difficult than they should be. Additionally, these people are vulnerable to emotional damages like depression as a result of emotional trauma.

Hopefully, this case wouldn’t prompt the individual from harming themselves, though suicide attempts are common among these people.

Once you’ve noticed that you underwent any of the above, it’s wise to immediately contact a trusted attorney. They could then evaluate the legal grounds in pursuing a lawsuit against the personnel and institution involved.