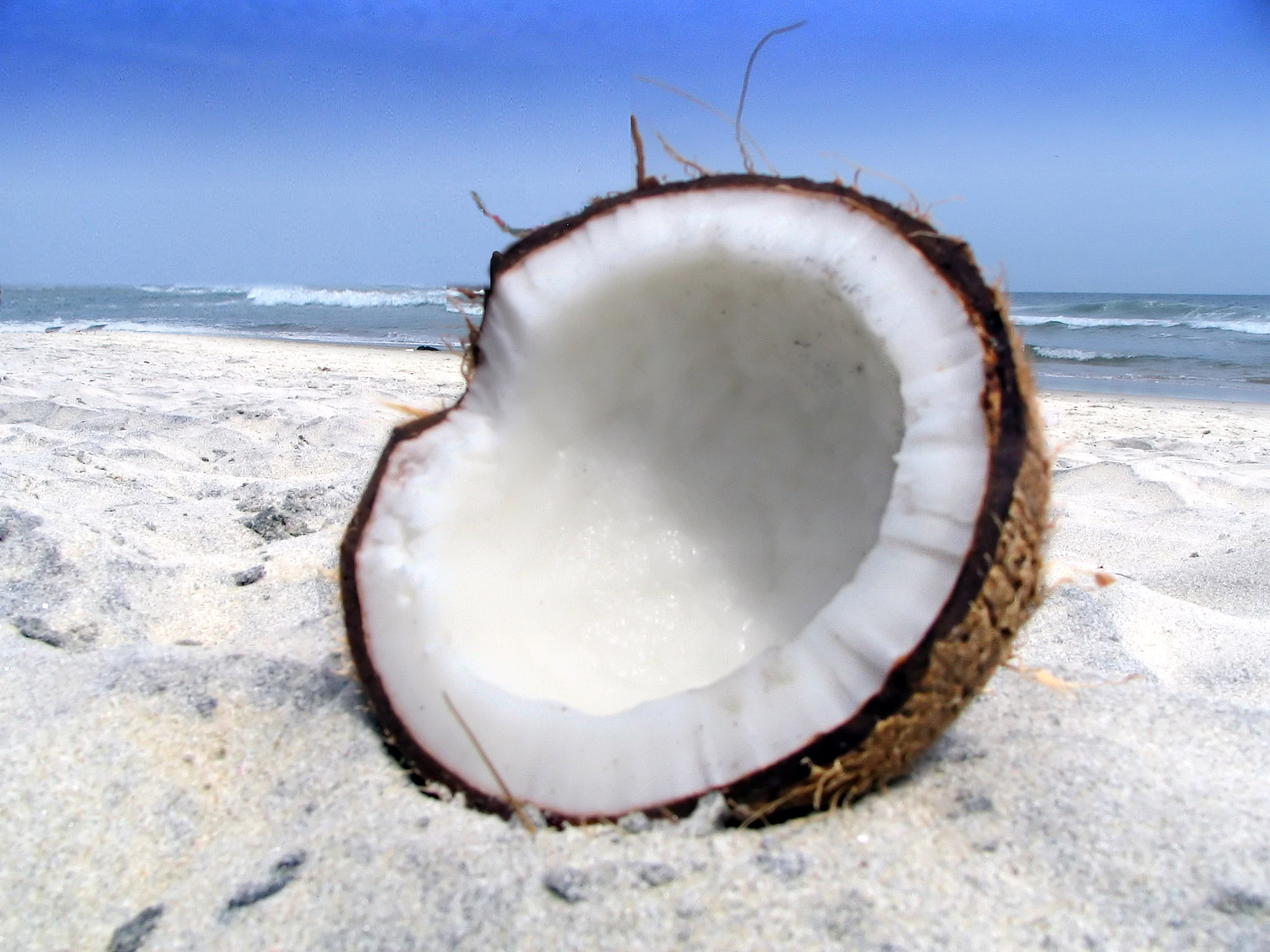 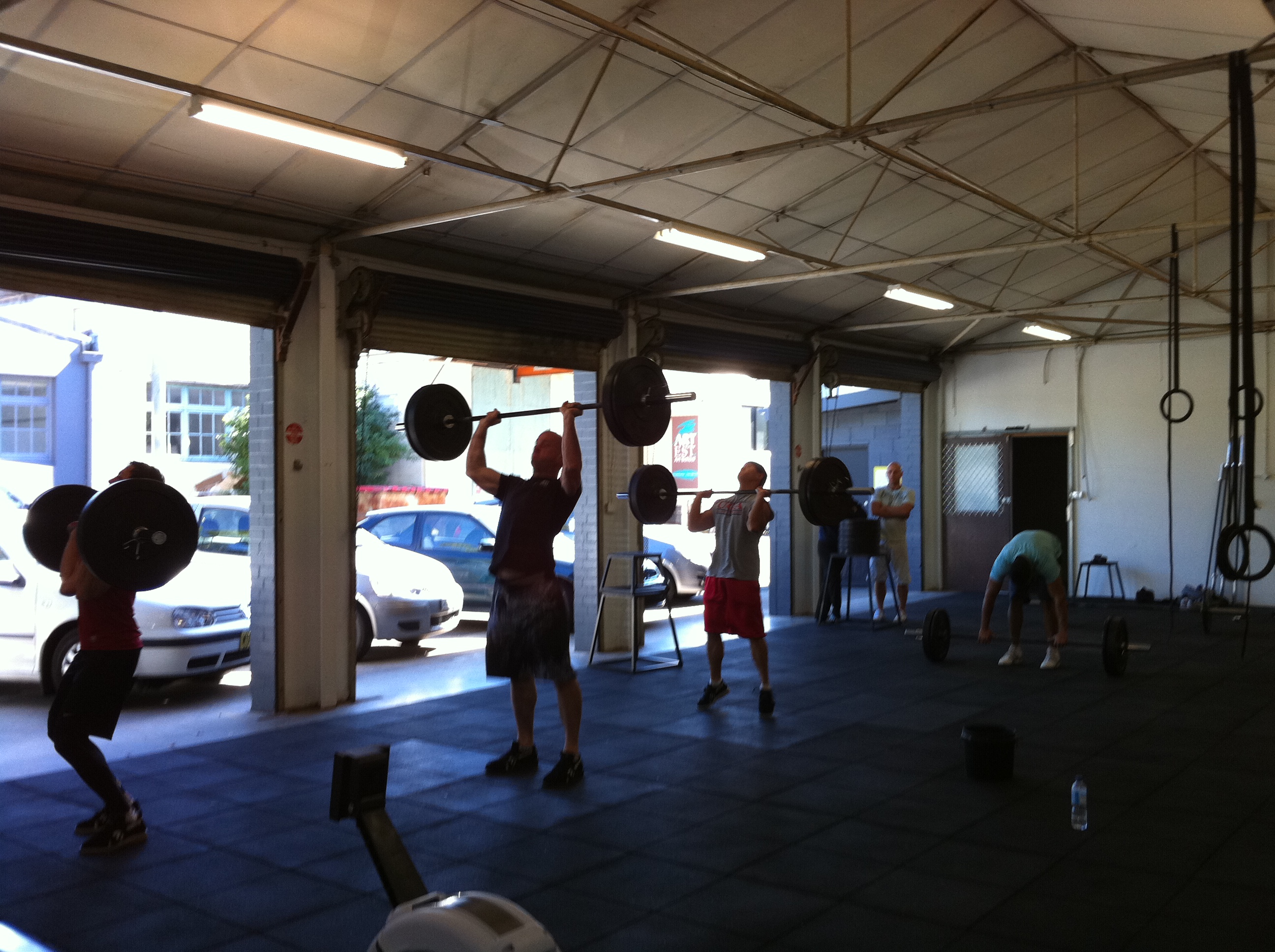 Are You Ready to Rx? 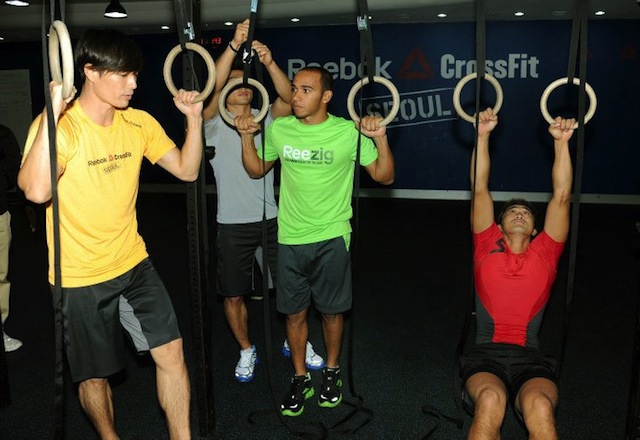 Lewis Hamilton the 2008 Formula One World Champion, recently posted a few pictures on his Facebook page.

The images and video were taken at one of Reebok’s flagship CrossFit gyms in Seoul, Korea.

Among the shots, you see Hamilton trying out the gymnastic rings, the C2 rower and undertaking a variety of interviews.

Hamilton posted the video and pictures on his page stating, “I took part in a new Reebok CrossFit activity while I was in Korea. You do a variety of different workouts to improve your overall fitness and trust me it’s hard!!”

Hamilton is a Reebok sponsored athlete, so it is somewhat expected he would be used to cross-promote a Reebok brand. Still, it’s great to see Reebok use Hamilton to promote the CrossFit brand.