6 CrossFit Myths & Taboos You Should Break 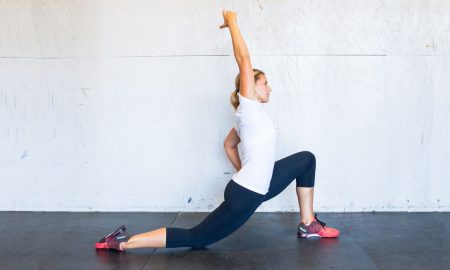 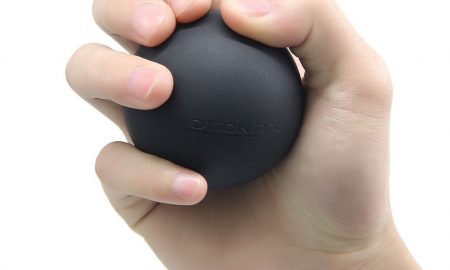 As functional fitness continues its exponential growth in the fitness industry, there are still many taboos and myths about the regime. Often we hear of beginners being intimidating to walk into a CrossFit gym. Or others who have heard stories that have put them off training.

With that in mind, this article aims to address some of the most common ones and hopefully help you to break and debunk them.

While it’s normal to feel tired, uncomfortable and have somewhat sore muscles after an intense workout at a CrossFit ‘box’, it’s not normal to suffer injury and pain. If that happens then something has gone wrong. This is a real taboo that needs to be broken as it is one that is putting people at risk. It’s fine to speak up and tell your coach that something doesn’t feel right and to stop doing it. You can also help prevent injury by investing in some decent CrossFit shoes and other gear such as knee supports.

This one is a complete myth and a main one which puts women off joining CrossFit. So let’s break it today. Building up muscle takes a lot of time and effort and when you see functional fitness on TV, it’s often the very top performers who have worked hard to achieve their physique. when you start, you’ll most likely change shape and tone up, but you’re not going to suddenly develop a body builder’s physique overnight. You may become leaner and stronger but not necessarily ‘bulkier’.

Taboo 3 – You have to compete with everyone else

This is another taboo which puts a lot of people off. You do not have to compete with other people when training at a CrossFit gym. The only person you are training against is your ‘former’ self. It’s nice to work out with people who keep you accountable, but CrossFit is not necessarily a competitive sport; it’s a way of getting fit and strong. 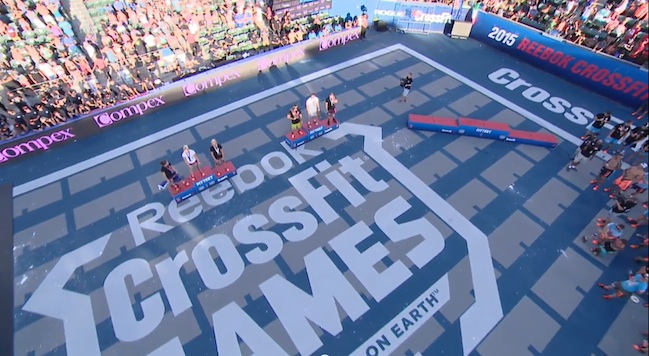 While it’s true that some die hard exercisers go every single day, it’s not necessary. Going twice a week will help to maintain your fitness. Going 3-4 times will help you make big changes to your body fitness. It’s not necessary to go every day as you need to allow your body to rest and recover in between sessions.

It’s true, there is a lot of terminology unique to CrossFit including ‘box’, ‘Rx’ and ‘pukee’ to name a few. However, after a few classes you’ll get to know what they mean so there is no need to worry. If you don’t understand what the instructor is asking you to do, then just ask them to explain it better. If you’re worried about it then you can always do some research online first to get used to the lingo before you show up to a class.

This is one which definitely needs to be broken. If you’re a total beginner and you try to complete an incredibly intense CrossFit session, then it’s not always a great idea to go as hard as you can. When you are starting out you need to work with a coach to get the techniques right first, before you then gradually increase the intensity. There is no point rushing in and trying to do it all really fast without getting it right. That will just lead to injury and not fitness.

As you can see there are many myths and taboos about functional fitness trianing, most of which are simply not true. If you want to start up with CrossFit then do some research to find a good and reputable local trainer before you start.

Don’t be intimidated, just start at a beginner pace that you are comfortable with. Don’t try to rush straight into the intensive workouts as you will end up being injured or sick. It’s important to master the techniques first, and then add the speed and intensity afterwards.

CrossFit/functional fitness is a very good way to exercise your whole body and gain strength and tone, while having great fun as part of a group. So don’t let those taboos scare you from taking part.

Harry is a simple man who enjoys staring at the clouds during free time. He is as active as a horse, and loves to write and learn more about fitness, and nutrition.