CrossFit Regionals – More than the Individual 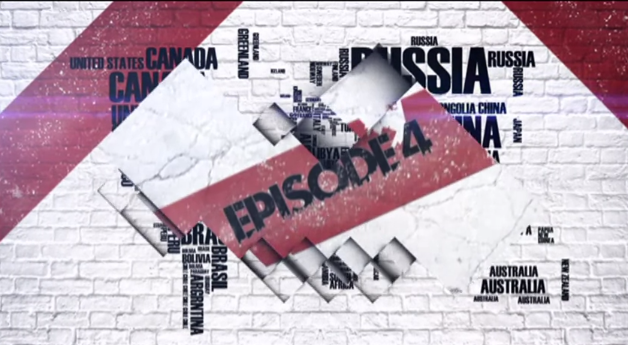 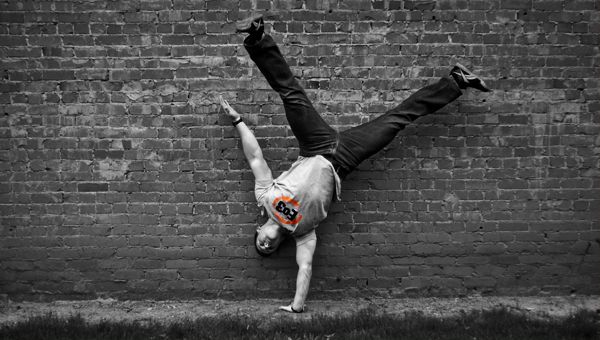 CrossFit: A Sport for the Other Guy 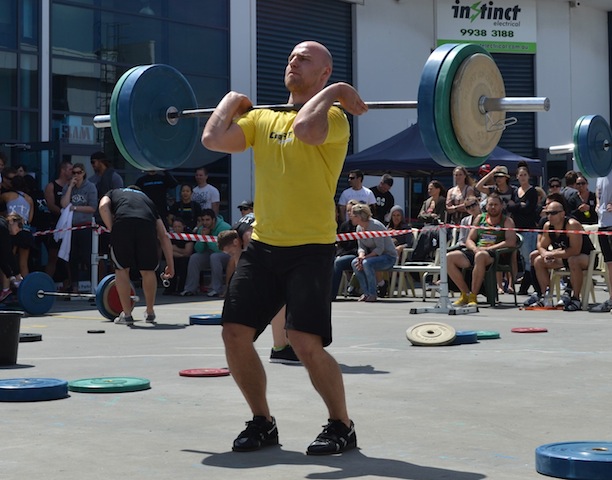 With the CrossFit Regionals taking place all around the world at the moment, there has definitely been much hype around the individual events.  Much attention is drawn to the big names in the CrossFit world such as Rich Froning, Dan Bailey, Kirstan Clever, Rebecca Voigt and Julie Foucher. The two dominating questions appear to be whether the ‘favourites’ qualify for the games and if any ‘underdogs’ emerge out of the Regionals and surprise us with their victory. 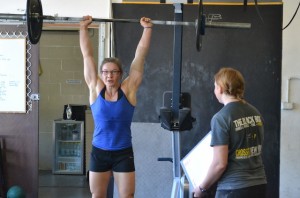 However, being a member of Inner West CrossFit (IWCF) whose team competes in this weekend’s Regionals (Australia) I find myself much more interested in the team events.

Often, CrossFit is communicated to be all about the inspiring and astonishing performances of individual CrossFit athletes, especially in the lead up to the Games. However, little is known and reported about the teams competing in the games.

Therefore, I thought it is about time to shed some light on what I was able to observe in our box and team competitors, who are rather still ‘unknown’ in the CrossFit community, yet train incredible hard and show some amazing performances.

Just this morning I had a chat to one of our girls competing for the IWCF team. Katrina Stuve is just one of several women who make up the team and when I asked her how she feels about competing on the weekend, her eyes lit up (similar to when you go out with your CF buddies and being served a nicely cooked 500g steak). “I have never been more excited to be part of a team,” she said.

The past five weeks have definitely been filled with even more focus, commitment and intensity for our team competitors. They have each been given ‘specialised’ programs in the lead up to the Regionals, which usually entailed a heavy strength component, a WOD, and a finisher. 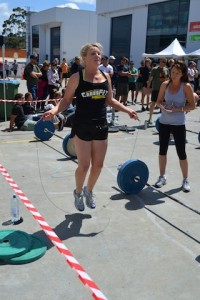 As Dave Buckley the head coach and team captain noted, “The training has definitely been more intense than the regular programing is for the box but I loved every day of it.”

Whilst the team competitors may not admit it themselves, from an ‘outsider’ perspective you could see them pushing and exceeding their previous perceived limits and therefore taking their performances to the next level.

‘I am sick of nerves’, ‘I don’t want to let the team down’, ‘I just want to get through it for the team’, ‘I dreamt about team event 4 last night’, ‘These hang power cleans follow me everywhere,’ are just some of the things I’ve heard said over the last few weeks. Sound familiar? I am sure most of your heard those or similar quotes before – provided your box has a team competing in the Regionals…

Hearing this and training along our competitors in the lead up to the Regionals made me realise the Games are so much more than finding the fittest man and woman in earth. It is also about finding the fittest team on earth, which in its essence presents all of the unique and incomparable CrossFit communities, with all their athletes out there that make CrossFit what it is.

So for all those CrossFitters whose box has a team competing in this weekend’s Regionals, make sure you go out there and show them some well deserved support.