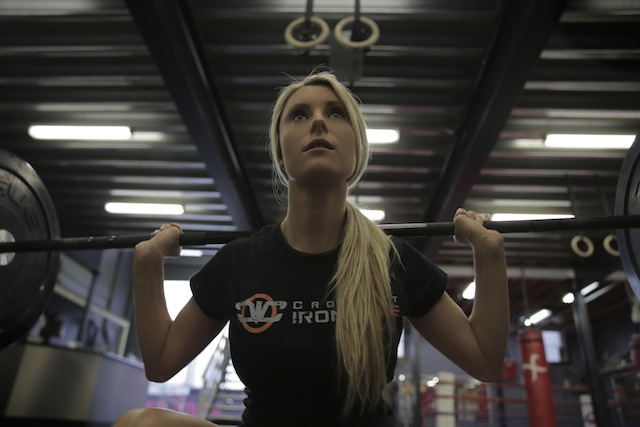 All the Ladies: 6 Reasons You Should Drop It Like a Squat 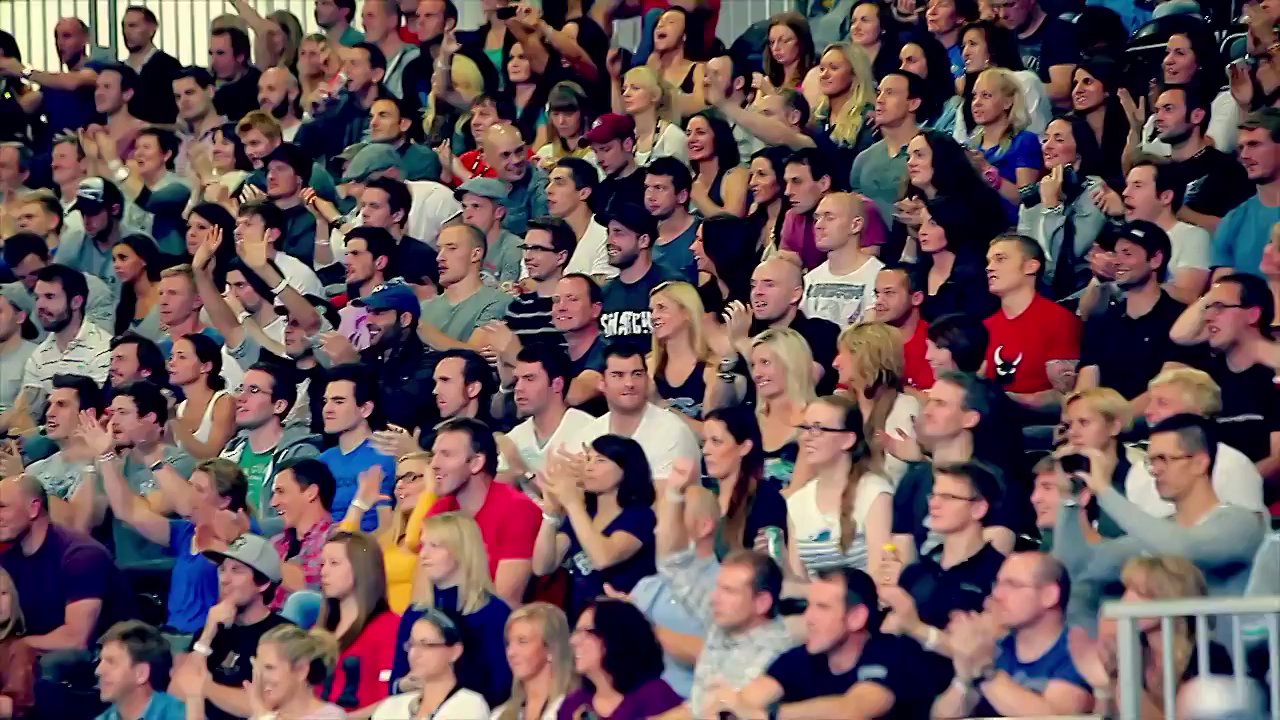 This video was posted in the CrossFit Journal and CrossFit Inc. YouTube Channel.

As noted in the CrossFit Journal:

On Sept. 7, 2013, a fire in Sydney, Australia, took down three business, including CrossFit Iron Cove. Also affected were the Muay Thai and jiu-jitsu businesses housed in the same building.

The damage to the old factory building was extensive, with a few warped barbells and stacks of ash-covered bumper plates visible in the rubble. The building had been renovated and a second floor had been installed in June of this year. CrossFit Iron Cove owner Andre Lisboa says over AU$40,000 (approx. US$37,620) of equipment for CrossFit was consumed in the blaze. Lisboa did not insure the equipment as he thought theft was unlikely.

He adds: “I wanted this place to be my dream, my dream coming true, and yeah it was for about two months.”

Unbroken, Braga likens the current struggle to a fight: “Until we tap, until we pass out, until we’re broken, you know, we’re always going to come up and fight again, and that’s what jiu-jitsu is, you know. That’s what we are all about.”

For anyone interested in supporting CrossFit Iron Cove, there is a fundraising page where you can make a donation to help their rebuild. Click on the link here to find out more.