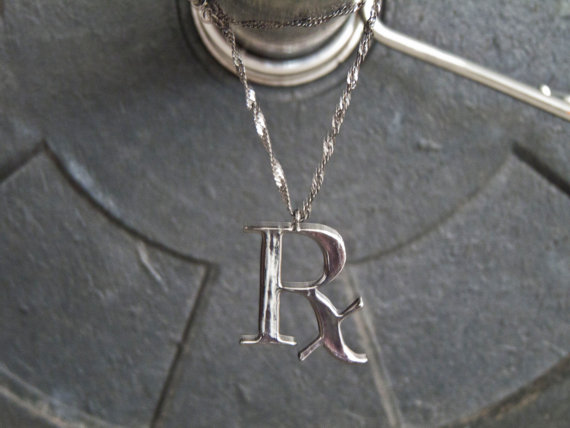 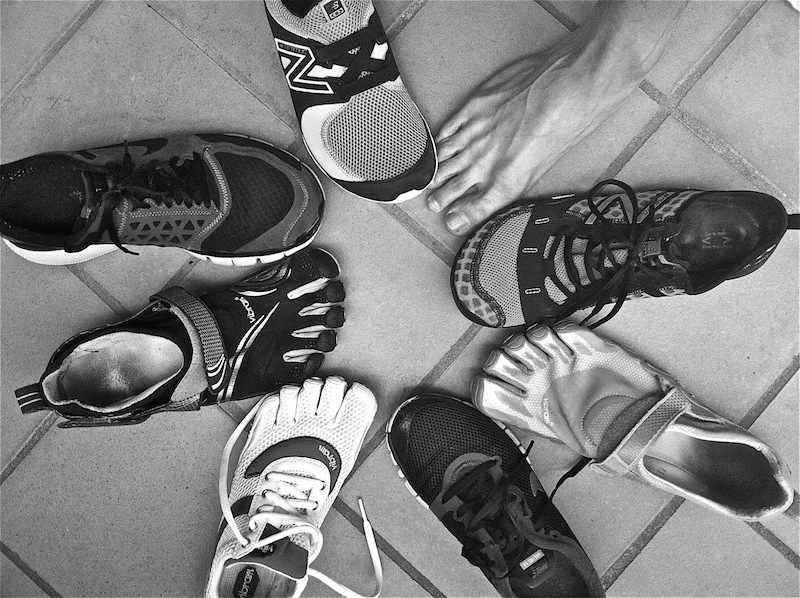 The Great Barefoot vs Shoes Debate

There is a study that has been going around the newswires, blogs and major metropolitan newspapers for the last week regarding the issue of barefoot running. Although the title of the article has changed many times, the general argument is that barefoot running is misguided and running in a pair of shoes is more efficient.

After seeing this study appear in articles from the New York Times, to newspapers in India, Malaysia and now Australia, I thought it was time for The Rx Review to add our 2 cents into the discussion.

The argument stems from a study conducted by researchers at the University of Colorado in Boulder. The researchers took 12 male runners and tested the efficiency of their running while barefoot and then running in a pair of Nike Mayfly shoes that weighed 150 grams.

What I found most interesting was a quote in the New York Times from the lead of the study that stated:

“What we found was that there seem to be adaptations that occur during the running stride that can make wearing shoes metabolically less costly,” says Jason R. Franz, a doctoral candidate at the University of Colorado who led the study. Shoes, he says, “provide some degree of cushioning.” If you eschew shoes, “something else has to provide the cushioning. That something, he and his colleagues believe, is your legs. If you are barefoot, the job of absorbing some of the forces generated by the collision of foot and ground shifts to your leg muscles, a process that Dr. Kram calls the “cushioning effect.” As a result, the leg muscles contract and work more and require additional energy. The metabolic cost of the activity rises.”

The issue with this article and the study itself is the fact it seems to angle the debate counter to what most proponents of barefoot running suggest. Few barefoot runners claim they made the switch to running barefoot or in a pair of minimalist shoes because they believed it would make them more efficient. On the contrary they suggest that barefoot running will actually require you to use more muscles in you legs, ankles and feet that sports shoes force you to switch off, which is exactly what the study seems to find.

It is no revelation then that wearing a pair of sports shoes would make you more efficient compared to a barefoot runner, especially when someone wearing a pair of shoes is not being forced to use the same muscles that a barefoot runner naturally does. Common sense tells us if a person use more muscles in the same workout than another they are probably going to be exerting more energy and will consequently be less “efficient.”

There are many diverging reasons why barefoot runners throw away their sports shoes but one issue they can all agree on is the fact they believe running barefoot will help them reduce their injury rates. However the study only “looked only at the metabolic efficiency of wearing shoes, compared with going barefoot. The scientists didn’t evaluate the common claim that barefoot running lowers injury risk.”

The study attempted to shift the debate towards another argument altogether and ignored the most compelling reason why so many people are gravitating towards the barefoot movement. With all things considered I have to say this sounds more like PR than evidence based scientific peer reviewed research.

So until I see further evidence to the contrary, I think I’ll be keeping my Vibram Five Fingers and the rest of my minimalist shoes.