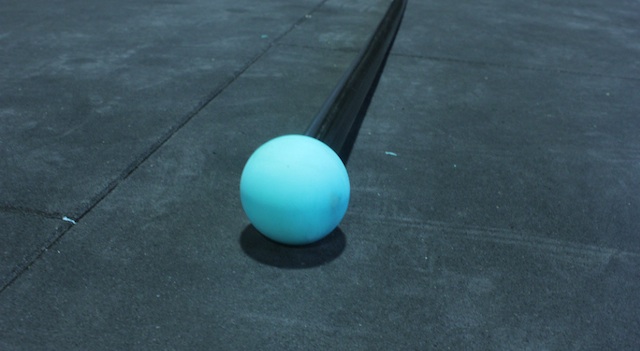 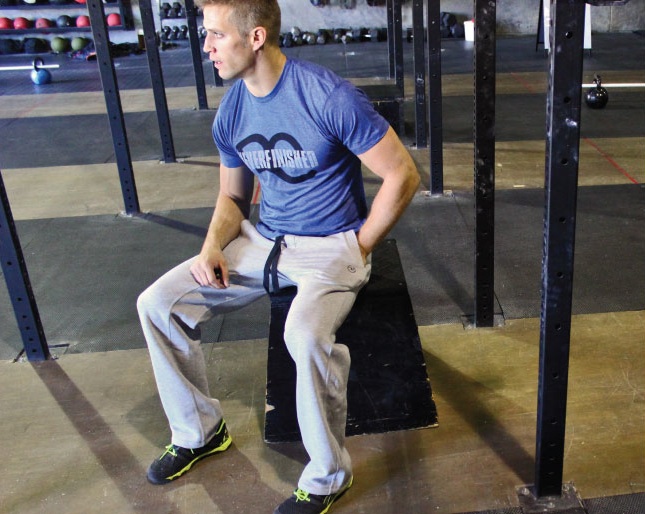 It was just last month (November 2014) that I spent a day in Bangkok, Thailand. After taking a few moments to look at the Affiliate Map we believed there were only five CrossFit boxes in Bangkok. All appeared to be relatively close to each other. So The Rx Review and I decided I would go ahead and attempt to film every CrossFit Affiliate in a single day.

Little did I know I would battle intense humidity, stifling 30 degree+ heat, a litany of taxis that would refuse to drive me anywhere, and language barriers in an unfamiliar and unforgiving city.

All that aside, I’m happy to report I found some of the most welcoming coaches and affiliates. All of them were willing to show me around town and point me in the right direction. From teaching me how to catch the trains or attempting to hail me countless taxi’s, the kindness and support of the CrossFit community is as strong in Bangkok as anywhere in the world I’ve experienced.

Ari CrossFit in Bangkok, Thailand was the fourth and final CrossFit Affiliate I visited on our tour. You can check out the first three – East West CrossFit, CrossFit BK and CrossFit Ten500 by following the links. Ari CrossFit is also the only one with a swimming pool at their disposal.

“Ari CrossFit is 5 mins walk from Ari BTS Station, exit 3. We sit in the coolest neighbourhood of Bangkok, with lots of nice cafes and restaurants. You should really check it out. Our box is equipped to run a class up to 12 people, with rowers coming in December.

We often swim on Saturday to keep things constantly varied and fun. But you can always substitute that with running if you’re unprepared. The class size is small and so everyone knows each other and it’s really about building the community here.”

Check out the full video tour above or the pictures below. 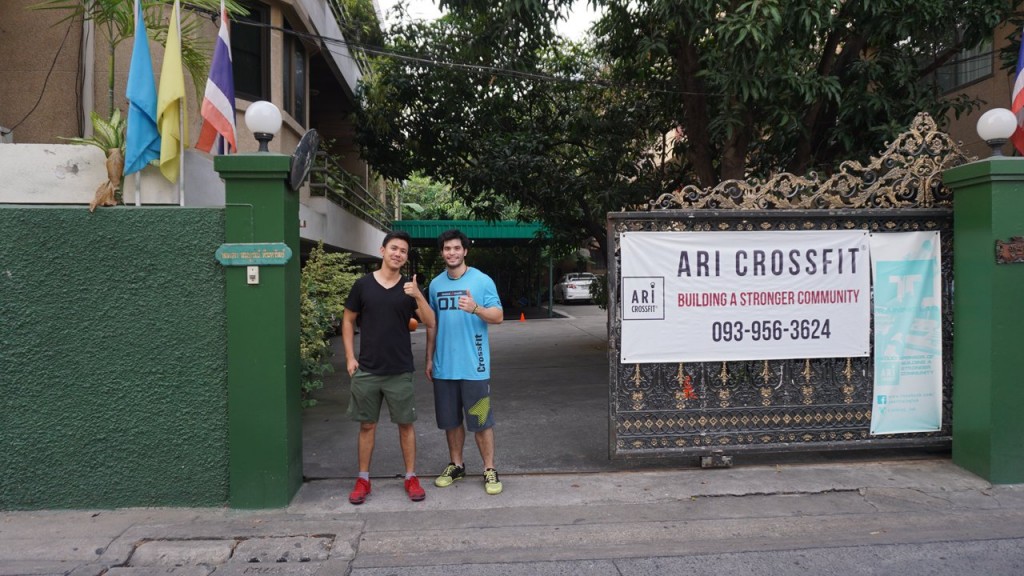 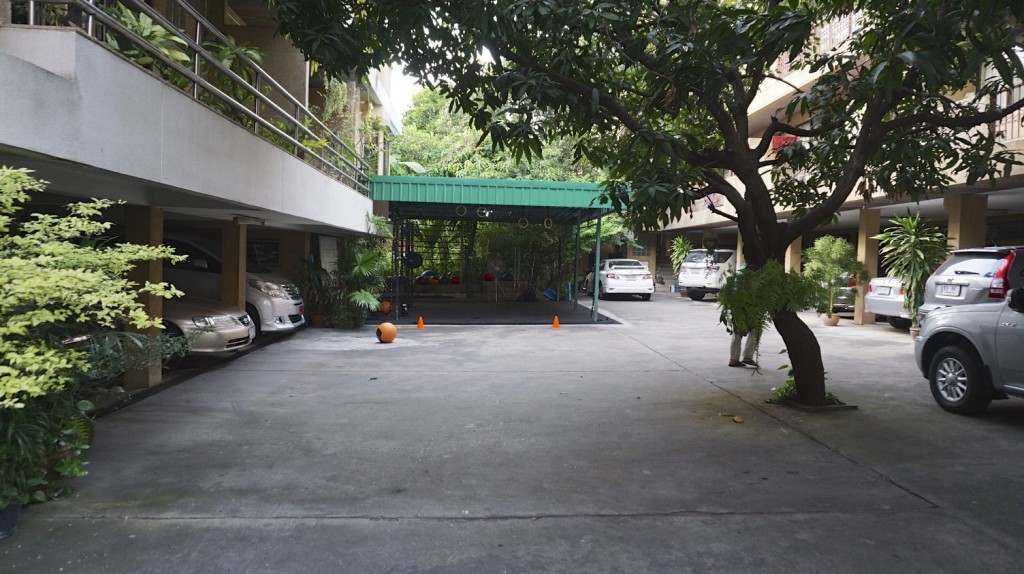 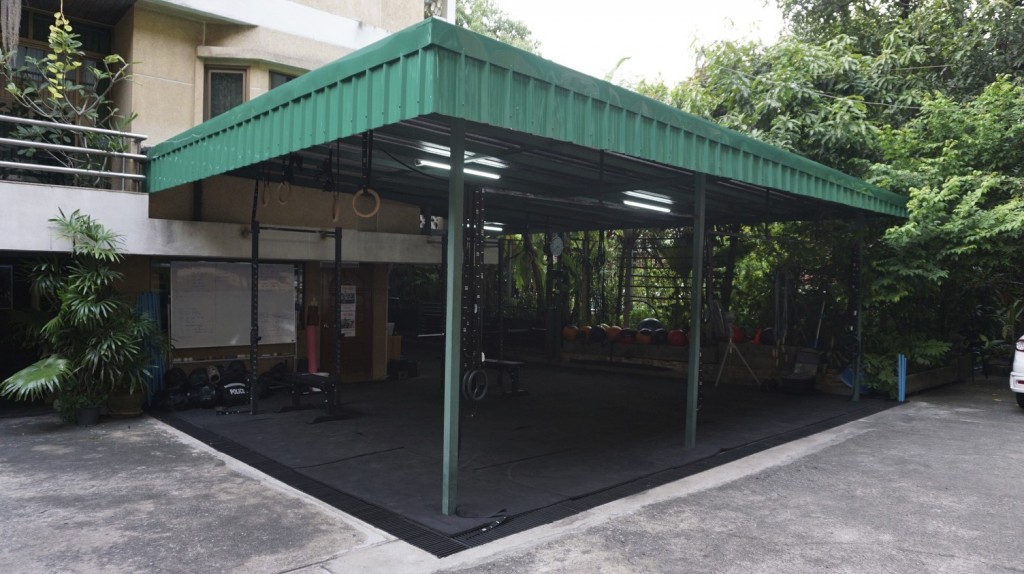 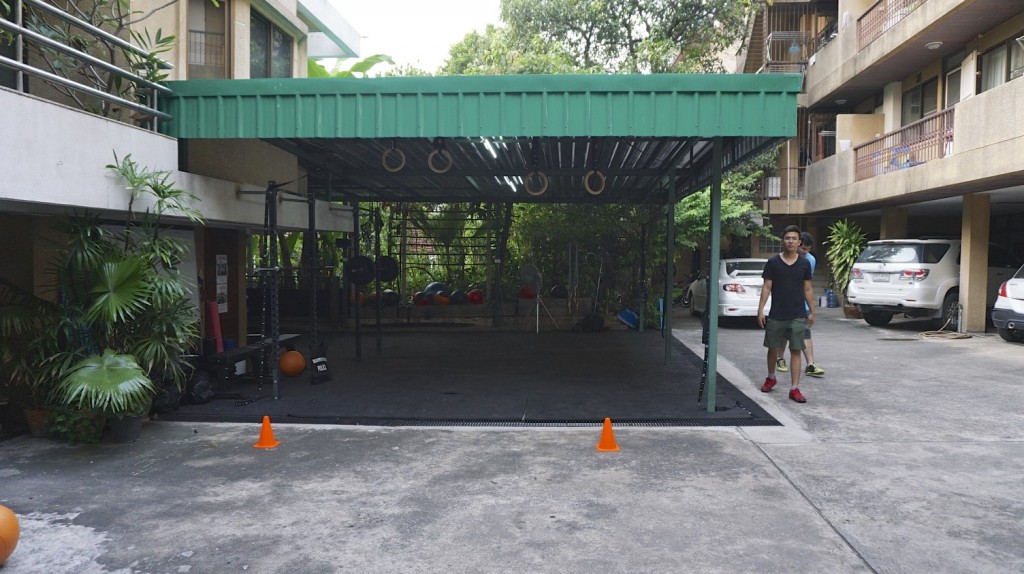 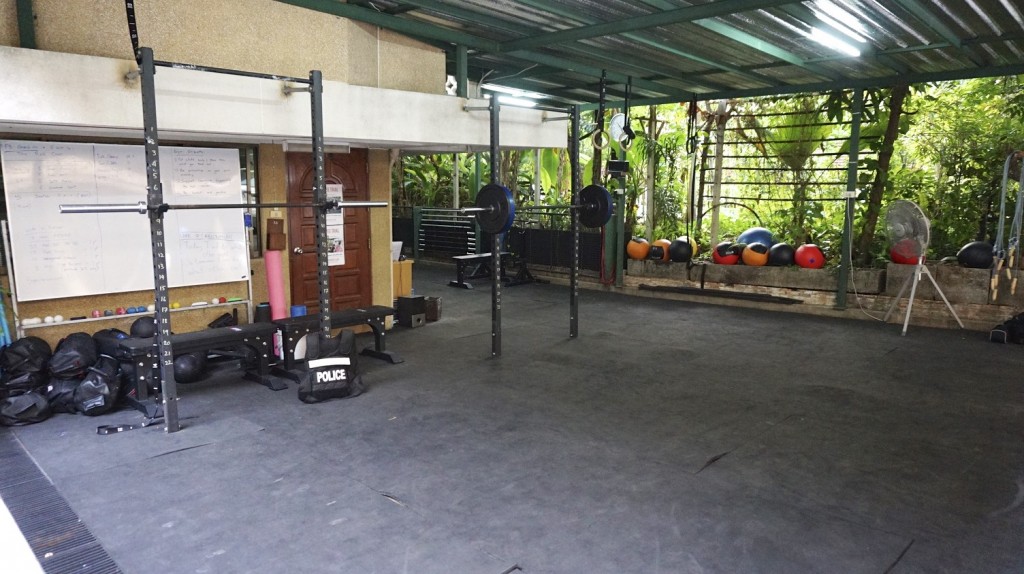 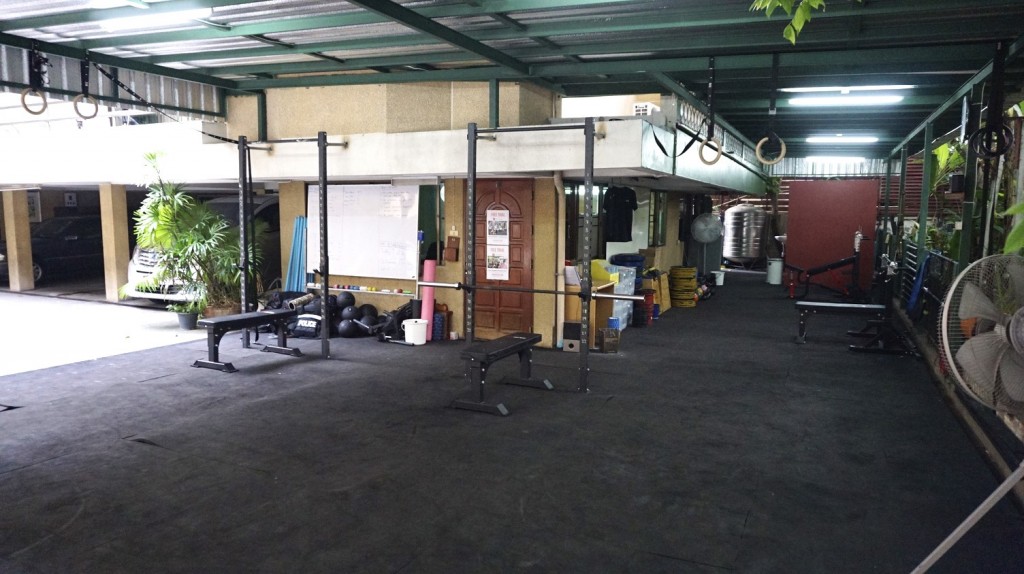 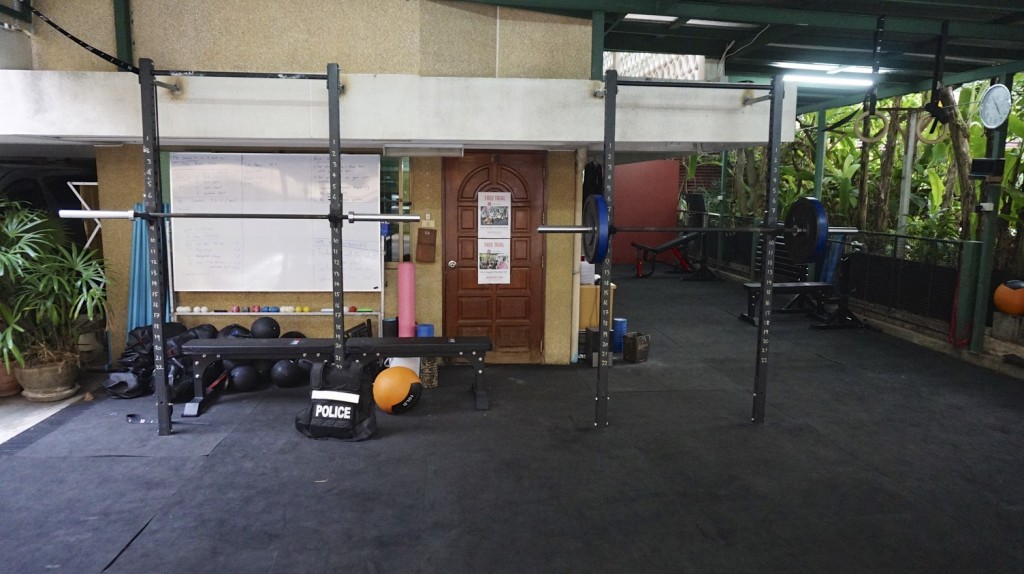 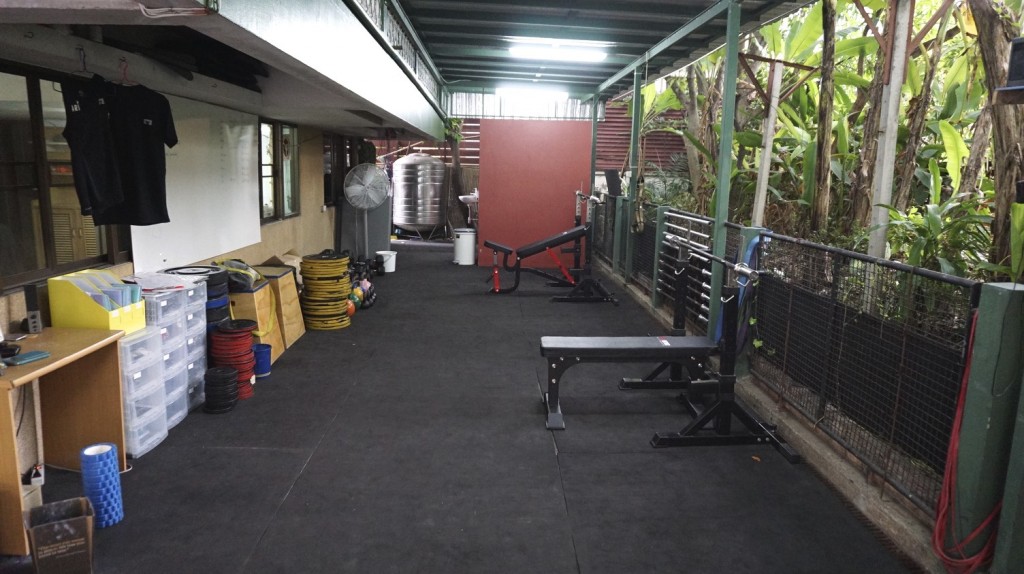 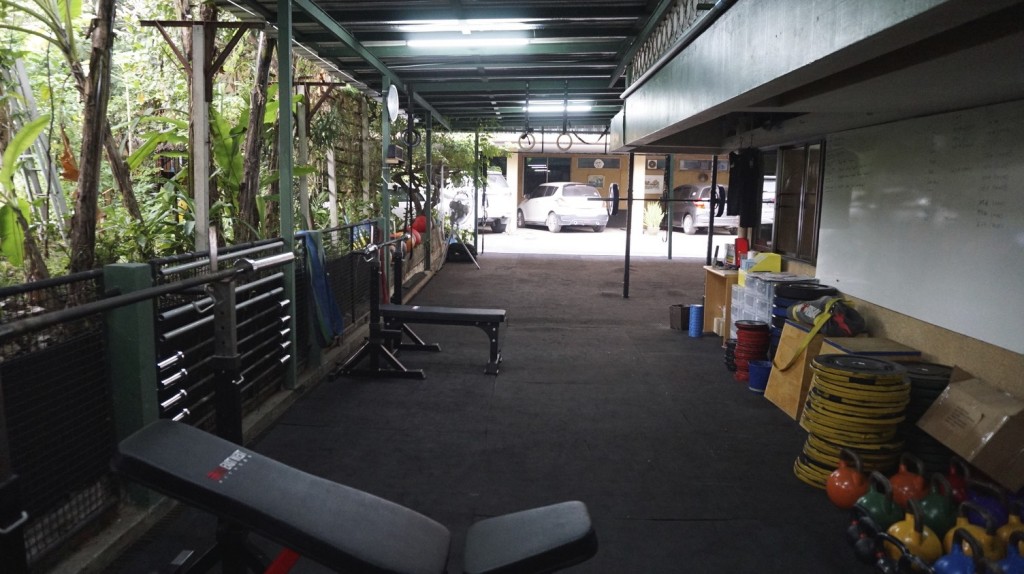 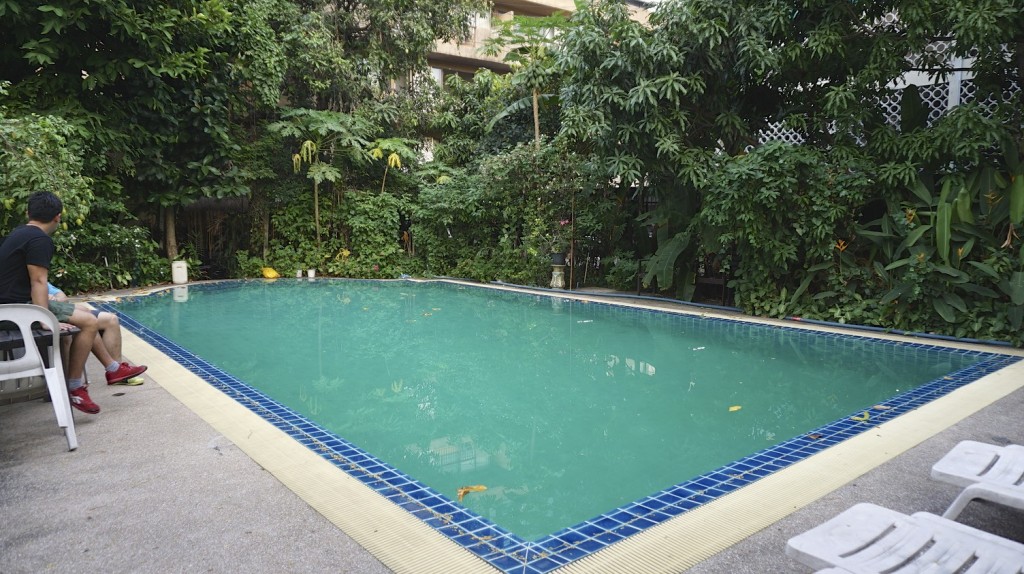