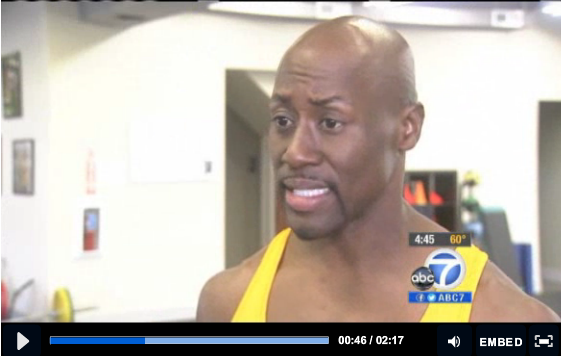 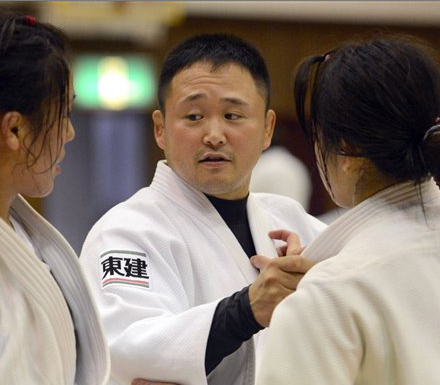 The Reem is a online documentary/behind-the-scenes look into Overeem’s life. It is an interesting series taking you into the life a professional MMA fighter.

Currently in its third season, episode one (which you can find here) was released just over a week ago. Today we bring you episode 2.