3 Myths About Plant Based Bodybuilding Debunked

Pros and Cons of Being a Vegan and Doing CrossFit 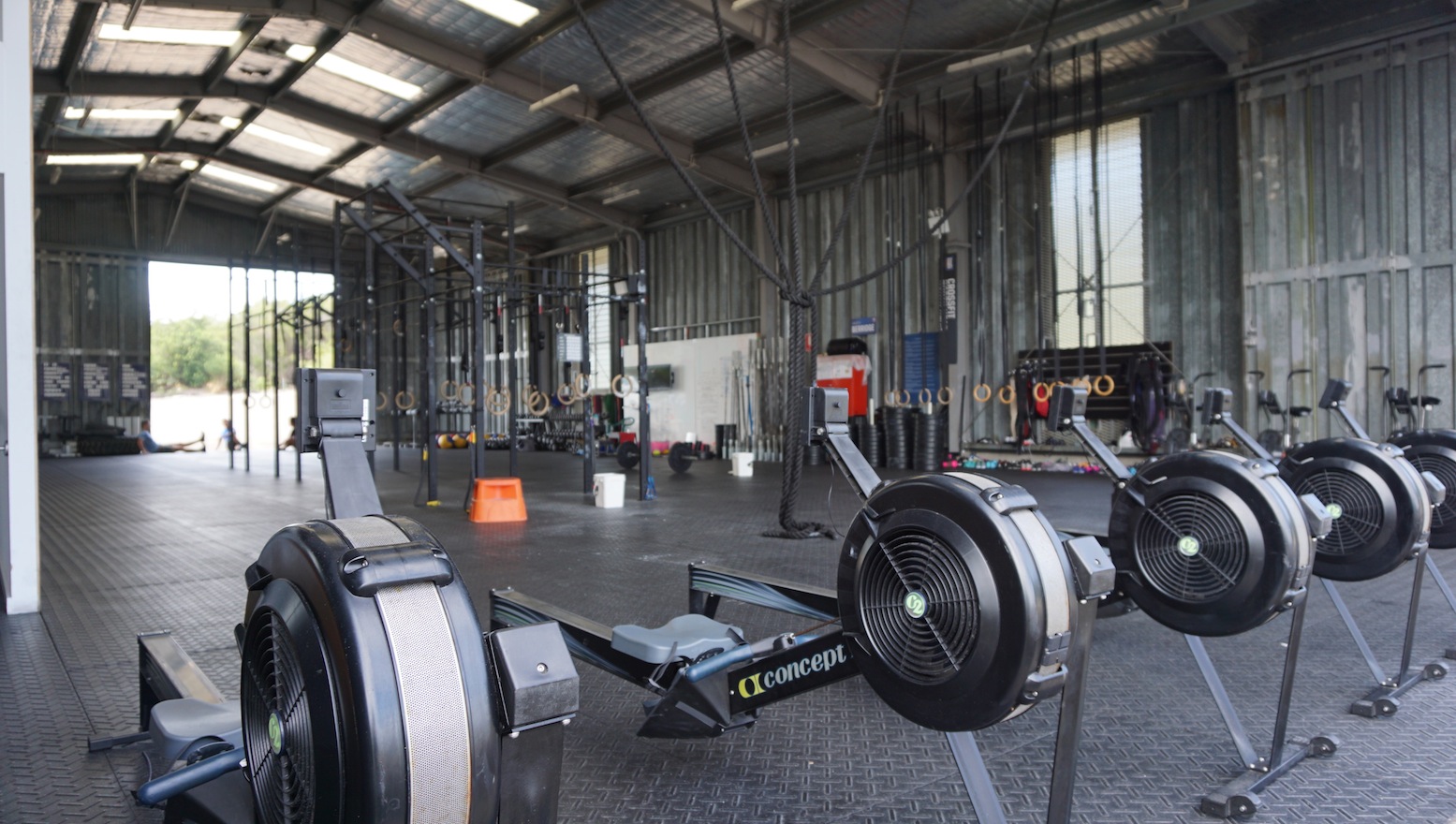 What You Should Know About Rowing Machines Workouts 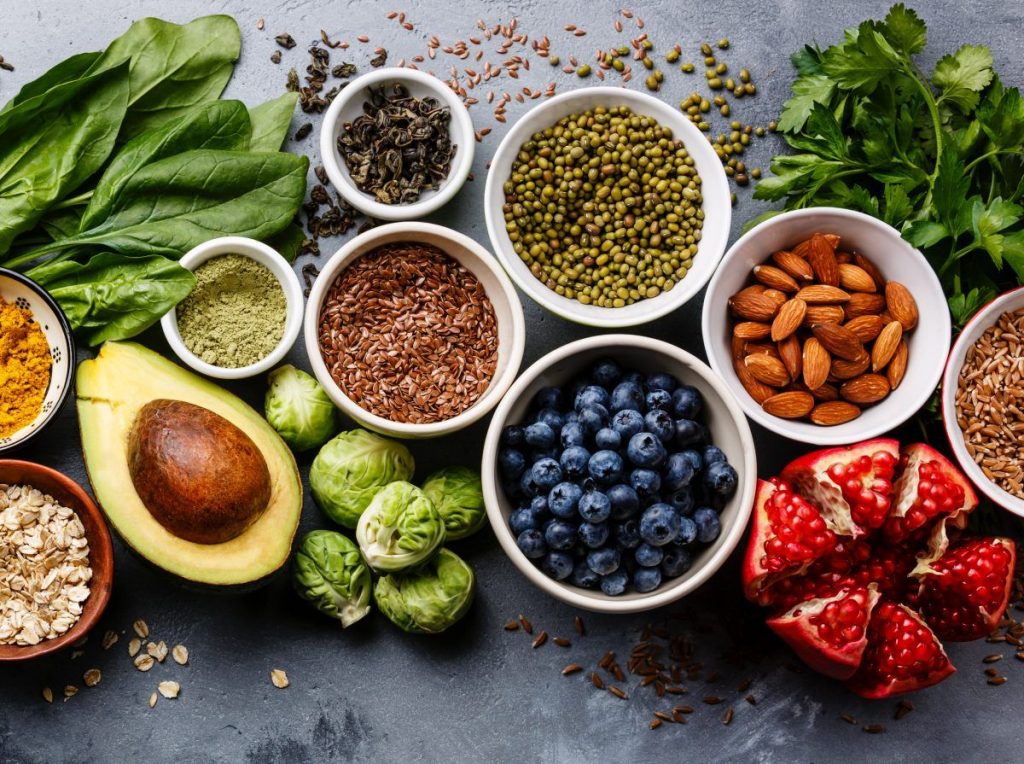 There are plenty of misconceptions when it comes to a plant-based diet, especially when it comes to bodybuilding. While consuming a high amount of animal protein can promote muscle growth, the protein we find in plants isn’t any less nutritious or detrimental to your gains. Before you think about rejecting that kale salad, let’s debunk a few common plant-based myths.

When it comes to the plant-based diet, the biggest nutritional criticism comes from the assumption that you can’t get enough protein on a plant-based diet. Did you know that almost every single food contains some degree of protein? It is practically impossible not to meet your daily protein needs unless you’re severely ill and can metabolize nutrients.

In fact, most Americans consume too much protein at 91 grams per day, and removing some from your diet can actually be a good thing. The average male should consume 56 grams a day, and women need 46 grams. Seitan, lentils, tofu, chickpeas, hemp seeds, oats, chia seeds, green peas, nuts, and quinoa are all fantastic sources of yummy plant-based protein.

On top of that, plant-based proteins contain higher amounts of fiber, phytonutrients, and antioxidants absent from animal protein. You’ll also significantly lower your cholesterol intake, which is beneficial for your overall health.

While the short answer is no, it’s better to show real-world examples than to stress the point that adequate protein will lead to muscle. Since a plant-based diet doesn’t lack protein, we can determine that you can compete on the same level, if not better, than other meat-eating athletes.

A plant based bodybuilding diet has been used by many athletes that compete in the Olympics, professional sports, long-distance runners, and more:

There are hundreds of more athletes that remain competitive on a plant-based diet.

Myth 3: You Won’t Get Enough of X Nutrient/Vitamin/Mineral

Not getting enough of a specific nutrient is more attributed to poor planning than the fact that plants lack it. Plant-based foods have every nutrient needed for the human body; you just need to know where to look for them. However, there are a few nutrients you can’t get but are non-essential for overall health:

B12 is another nutrient that is often disputed because you can only find it in animal foods. However, B12 is a nutrient that isn’t commonly found in the wild because it grows on unwashed produce. You can find B12 in animal-based products like meat and milk, but this is because they’re supplemented with the vitamin. Plant-based meats and milks do the same.

Unless you want to eat unwashed produce, the best way to consume B12 is by supplementation. Whether you’re a meat-eater or plant-based, it’s better to be safe than sorry when it comes to your nutrient intake.