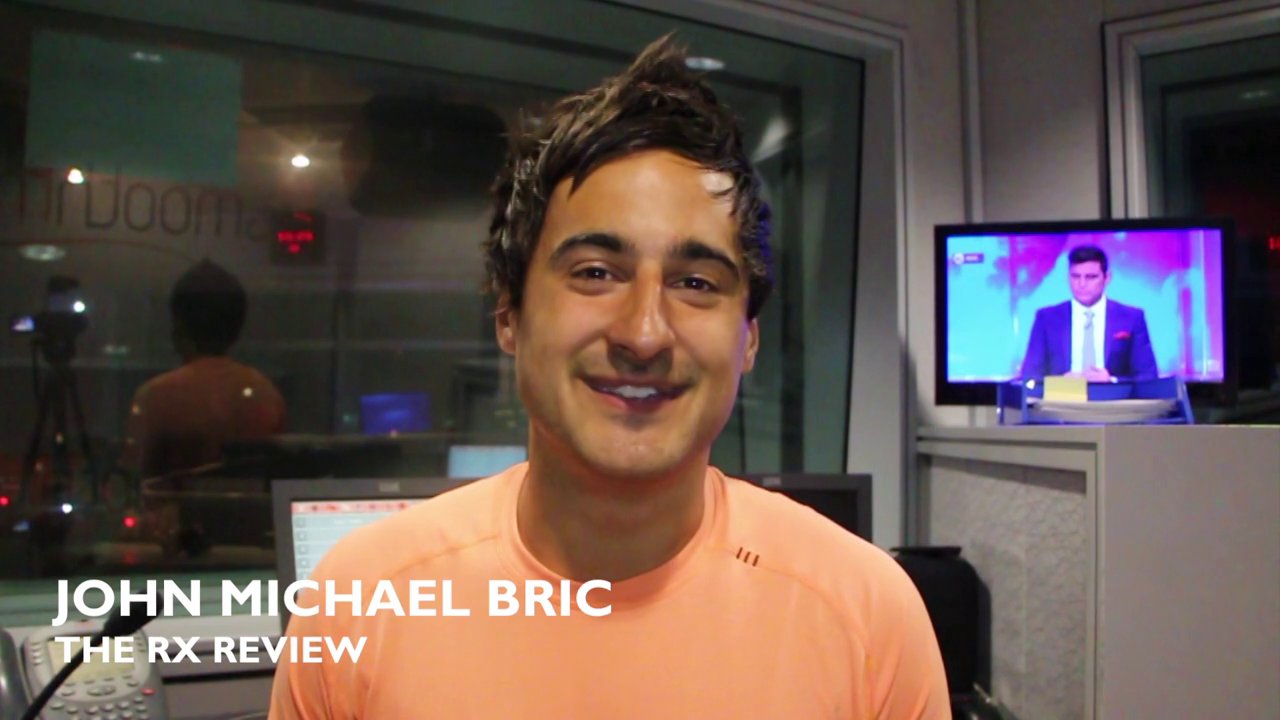 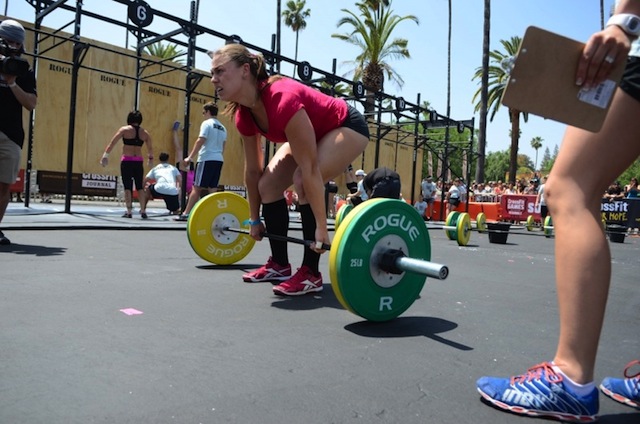 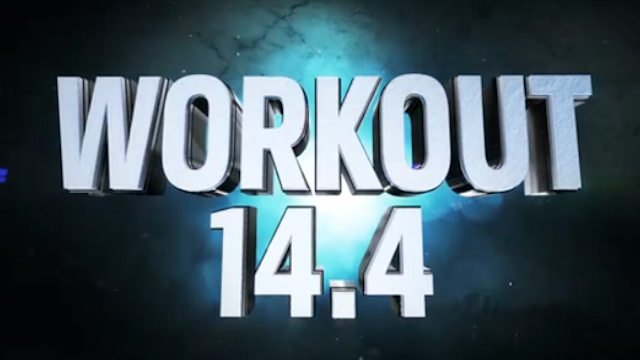 The fourth week of the 2014 CrossFit Open is now officially over with the online leaderbaords finalised for 14.4.

After three weeks of couplets, athletes from across the globe were presented with a 14-minute ‘Chipper’ workout in 14.4. The workout was made up of toes-to-bars, wall balls, cleans, muscle-ups and a 60 calorie row, and was the first time a Concept2 rower has ever been included in the programming for a CrossFit Open.

In the end it was former CrossFit Games champions Rich Froning and Sam Briggs who topped the leaderboards, posting the highest score in both male and female divisions.

Briggs, who completed the workout twice, finished with a score of 256, which was 20 more than her nearest rival Kara Webb. Froning did even better than Briggs scoring 277 in 14.4 – the highest score in the world for the workout and the first time the three-time Games champion has posted a worldwide top score during this year’s Open.

In terms of the overall standings, Briggs continues to extend her lead in the Women’s Division and is now a massive 74 points ahead of two-time Games champion Annie Thorisdottir. Kaleena Ladeairous is third while Camille Leblanc-Bazinet is fourth overall. The returning Julie Foucher is also continuing to move up the leaderboard and currently sits in 22nd place.

For the men, Froning is also building a bit of a lead out in front and is now 35 points ahead of his nearest rival Jason Khalipa. Ben Smith is right behind him in third place with Dan Bailey fourth and Scott Panchik fifth. Remarkably, Australian Rob Forte is the only ‘non-American’ inside the top 10, sitting seventh overall.

And with 14.4 now in the books, our attention turns to 14.5 and what to expect in the final week of the 2014 CrossFit Open. The last workout of the Open will be announced live at 5PM PT, on Thursday, March 27 at the 4,000-seat Kezar Pavillion in San Francisco, California.

As usual, Games Director Dave Castro will reveal all the details before five CrossFit Games champions complete the workout for the first time. Rich Froning, Jason Khalipa and Grahame Holmberg will all battle against eachother, while Sam Briggs and Annie Thorisdottir will also take part in a head-to-head battle.

Until then, here is a look at the 14.4 results and how the leaderboards stand after week four of the 2014 CrossFit Open: 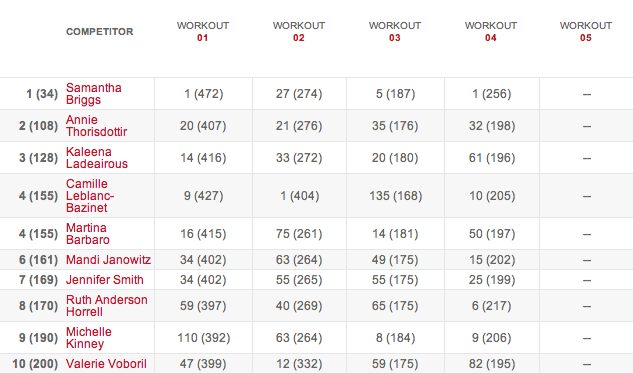 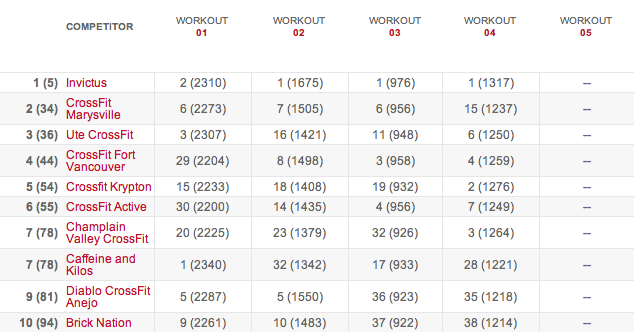