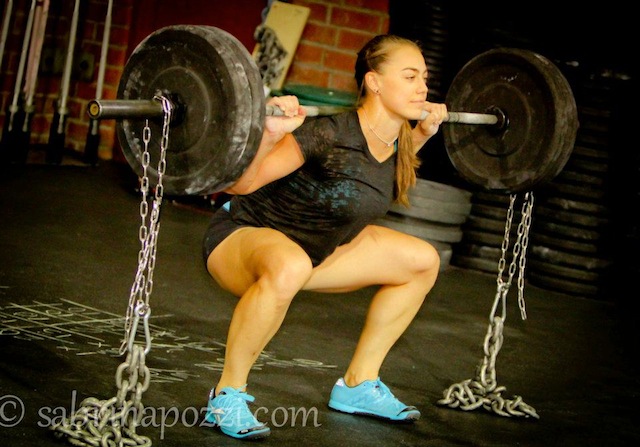 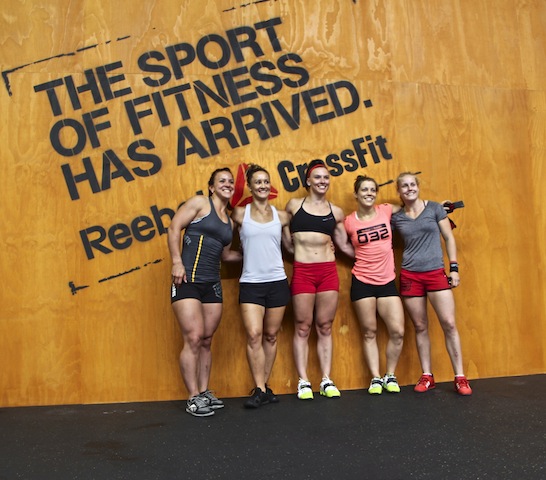 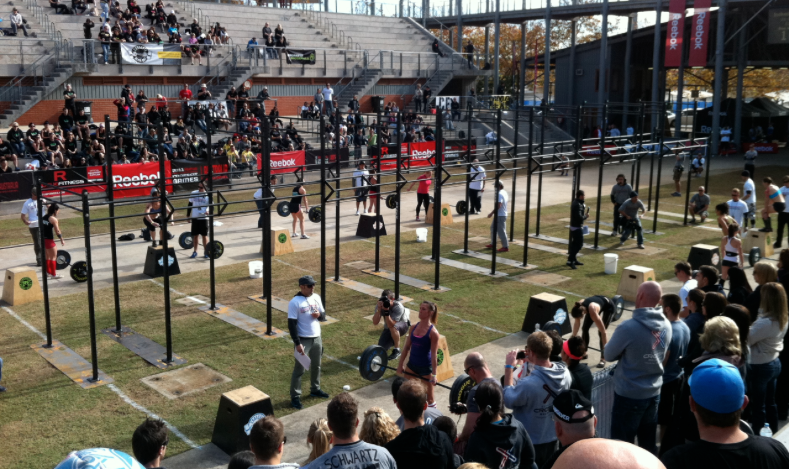 This weekend there are four Regions in total that will begin their 2013 Games quest with the Europe, North East, South East, and Southern California all taking place.

Here’s a look at some of the big names competing in each Region during the 2013 CrossFit Regionals:

We have a stack of big names in action in the women’s half with the Valley Girls all competing. Kristan Clever, Lindsey Valenzuela and Rebecca Voigt will all be fighting for a return to the Home Depot Center while Andrea Ager will be hoping to secure her first Games appearance.

In the men’s half Josh Bridges returns to competition after a year off, while Kenneth Leverich and Bill Grundler are some of the other big names in action.

Games veterans Austin Malleolo and Spencer Hendel spearhead the men’s half while Daniel Tyminski will also be in action. While in the women’s division Jenny Davis, Mel Ockerby and Stacey Kroon are some of the big names competing.

The big name in this division is Talayna Fortunato who will be up against the likes of Emily Bridgers, Cheryl Nasso and Jaime Gold. In the men’s half Matt Baird goes in as the number one seed after his dominant performance in the Open.

We have a few returning stars in the Europe division this year. 2009 Games champion Mikko Salo returns after a knee injury, while Sam Briggs also returns from injury in the females half. Other names to look out for include Lacee Kovacs, Mikko Aronpaa and Katrin Davidsdottir.