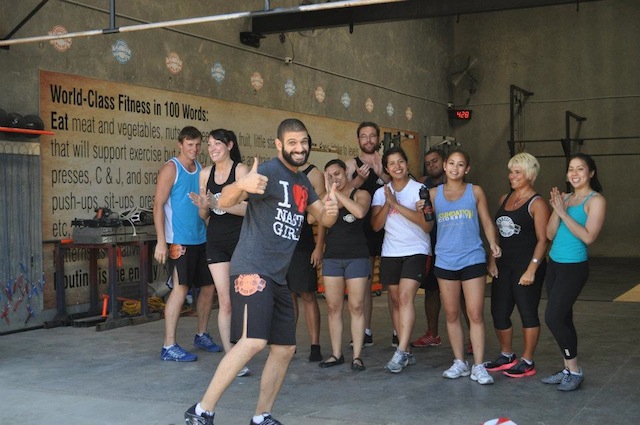 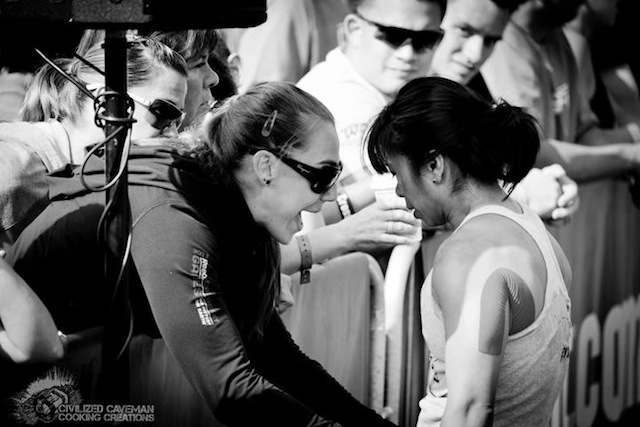 Katie Hogan: Why I Coach

How The Rx Review Rankings Work:

We trawled through the results of the past six CrossFit Games and came up with a points structure we believe is accurate.

Starting from 2007, top competitors in each year’s Games are awarded rankings points depending on where they finished, with winners receiving bonus points.

The system also includes the 2012 CrossFit Games Open and Regional results, but rewarded less points for top athletes. This is because there is essentially no major prize for the winner of the Open, and the level of competition compared to that of the Games is logically lower.

Next we added the 2012 CrossFit Games into the equation and once the final numbers were calculated, we removed any competitors who had retired from the sport, and also deducted points for those who failed to qualify for this year’s Regionals for reasons other than injury or personal matters.

The parenthesise next to their current standing denotes the position each competitor sat just after the 2011 CrossFit Games. If there is a (-), that indicates they were not within the top 30 prior to this.

In the end we came up with the following results for the 2012 Rankings listed below: 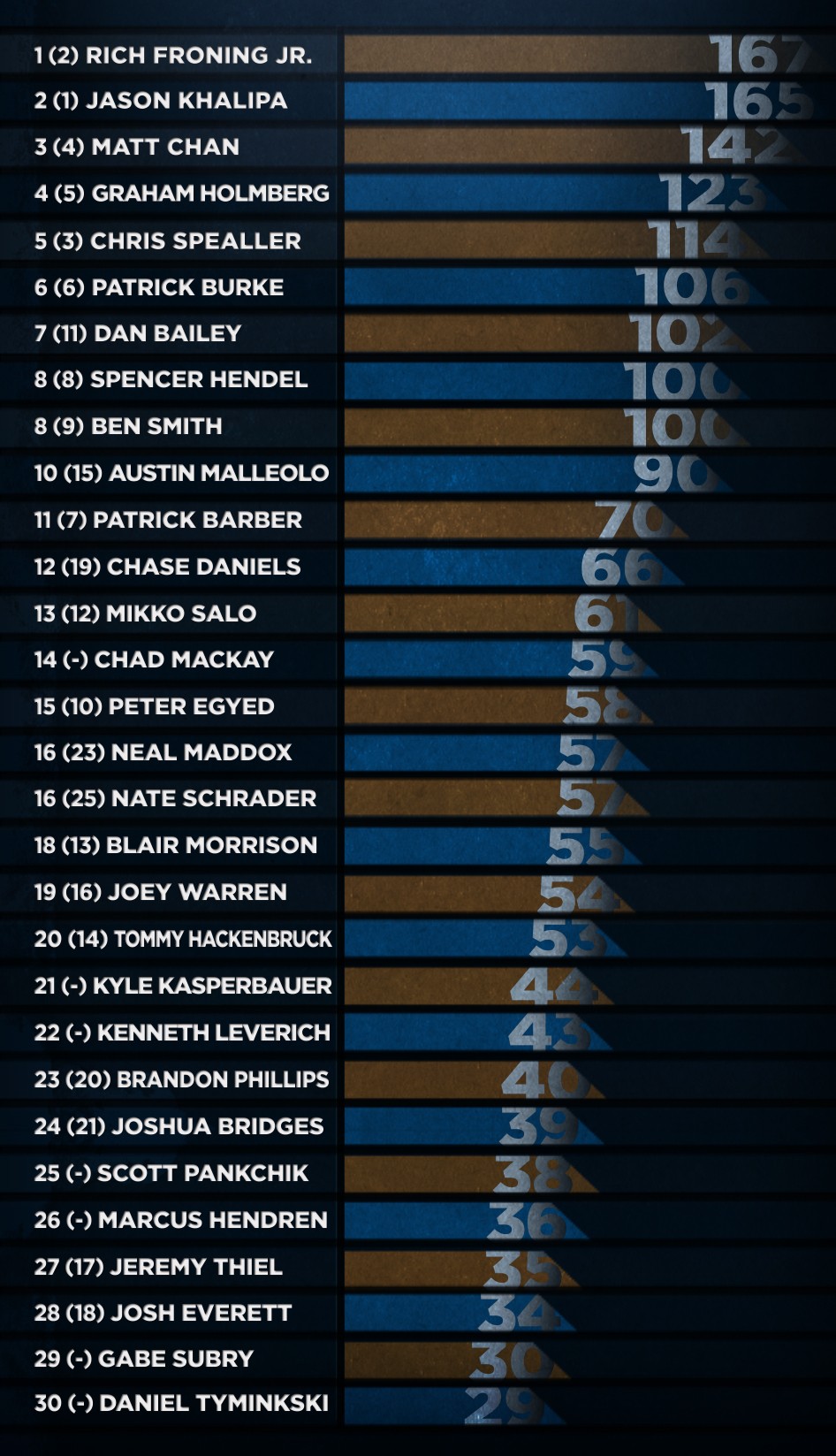 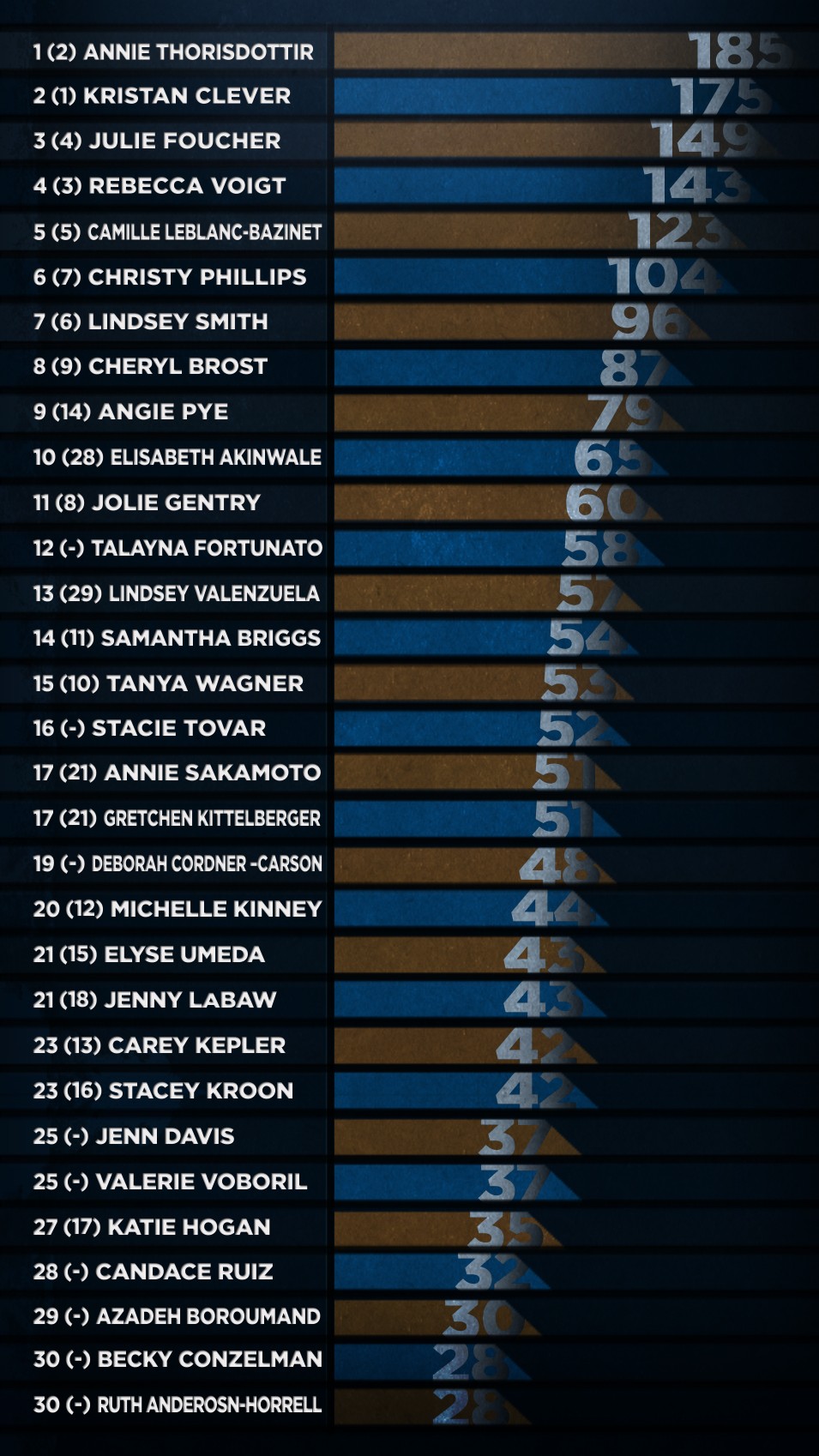 NOTE: The Rankings will be updated after every major event. i.e. the CrossFit Games. The Rx Review’s Rankings are completely independent, and are in no way linked to CrossFit HQ.